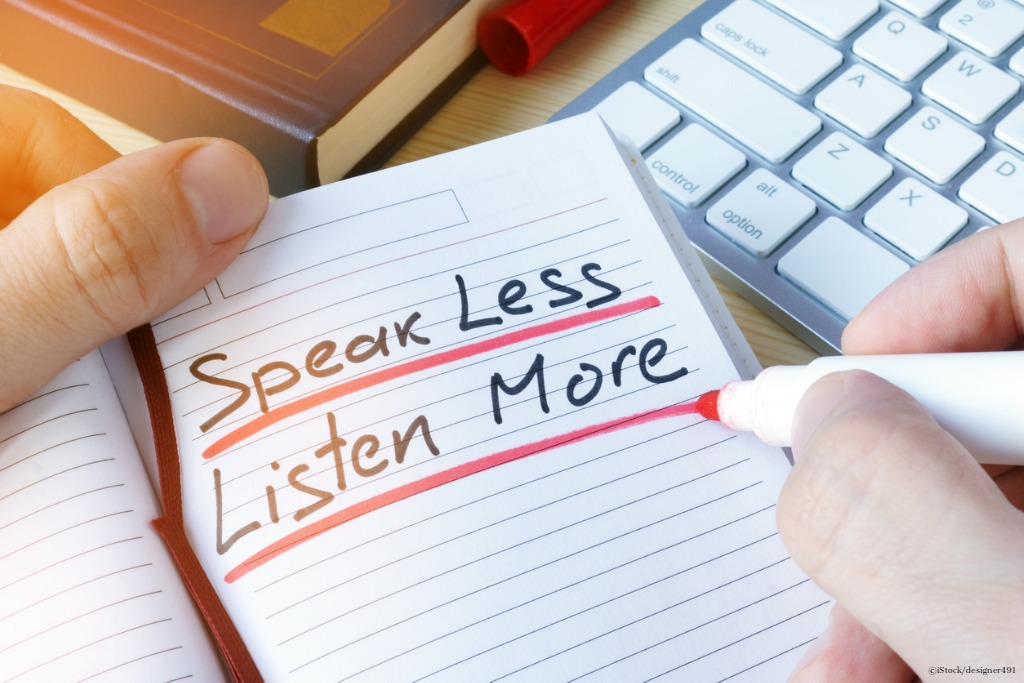 By Ryan Daws | 5th November 2018 | TechForge Media
Categories: Industry, Platforms,
Ryan is an editor at TechForge Media with over a decade of experience covering the latest technology and interviewing leading industry figures. He can often be sighted at tech conferences with a strong coffee in one hand and a laptop in the other. If it's geeky, he’s probably into it. Find him on Twitter: @Gadget_Ry

Following a promise to address his unempathetic approach towards kernel developers, Torvalds already seems to be more considerate in code reviews.

Linux creator Linus Torvalds recently acknowledged his problems in an email to kernel developers in September.

In his email, Torvalds wrote:

“I am not an emotionally empathetic kind of person and that probably doesn't come as a big surprise to anybody. Least of all me. The fact that I then misread people and don't realize (for years) how badly I've judged a situation and contributed to an unprofessional environment is not good.

This week people in our community confronted me about my lifetime of not understanding emotions. My flippant attacks in emails have been both unprofessional and uncalled for. Especially at times when I made it personal.”

He ended the email saying he would be taking some time off to get assistance on understanding people’s emotions and how to respond appropriately.

Torvalds promised the email wasn’t him wanting to walk away from Linux development and that he 'very much' wants to continue working on it as he has for almost three decades.

Last week, Torvalds showed off his more empathetic approach in an issue with the HID pull request and its introduction of the BigBen game controller driver that was introduced. In particular, that it was enabled by default.

This was his response:

“We do *not* enable new random drivers by default. And we most *definitely* don't do it when they are odd-ball ones that most people have never heard of.

Yet the new 'BigBen Interactive' driver that was added this merge window did exactly that.

Just don't do it.

The response is firm but fair. It doesn’t come across demeaning or aggressive towards the developer, just sets them on the right course.

A response to a similar issue last November invoked the following response from Torvalds:

“You add new drivers and then default them to ‘on’.

THAT IS COMPLETELY UNACCEPTABLE.

I don't know why I have to say this every single merge window, but let's do it one more time:

As a developer, you think _your_ driver or feature is the most important thing ever, and you have the hardware.

AND ALMOST NOBODY ELSE CARES.

Read it and weep. Unless your hardware is completely ubiquitous, it damn well should not default to being defaulted everybody elses config.

But something like CONFIG_DELL_SMBIOS sure as hell does not merit being default on. Not even if you have enabled WMI.

EVERY SINGLE "default" line that got added by this branch was wrong.

Stop doing this. It's a serious violation of peoples expectations. When I do ‘make oldconfig’, I don't want some new random hardware support.”

So far, it seems Linus’ time off (which is well earned) has done his people skills a world of good. There’s less of his profanity-ridden messages and general lack of professionalism when it comes to communicating with developers.

For most of us, it’s good to see. For Linux kernel developers, it’s well overdue.