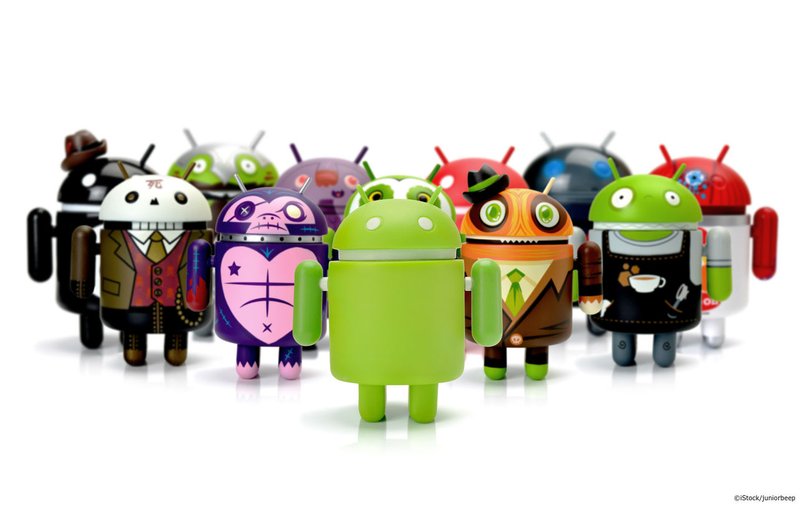 By Ryan Daws | 2nd November 2018 | TechForge Media
Editor at TechForge Media. Often sighted at global tech conferences with a coffee in one hand and laptop in the other. If it's geeky, I'm probably into it.

Google has decided it’s time for developers to ensure apps target at least API level 26 or they’ll no longer be accepted in the Play Store.

The policy change was announced last year, so the company has provided a fair amount of notice. Today is the big day where the change goes into effect.

Every version of Android introduces new security features but some only apply to apps using newer API levels. Google has been clamping down on security more than ever as part of its bid to prove Android is secure enough for enterprise use.

Paul Bankhead, Director at Google Play, wrote in a post:

“We focus relentlessly on security and privacy on the Google Play Store to ensure Android users have a positive experience discovering and installing apps and games they love.

It’s likely most developers whose apps are still active have already begun targeting API level 26 (Oreo 8.0) but this may prompt the holdouts.

As part of the policy change, even minor bug fixes have been included. That means any developer even wanting to push a small change will be required to target API level 26 if they want it deployed on the Play Store.

Existing apps can remain live on the Play Store on older API levels but will not be eligible for updates. However, Google has warned a future version of Android will block access targeting old API levels so it’s a good idea to get your apps updated.