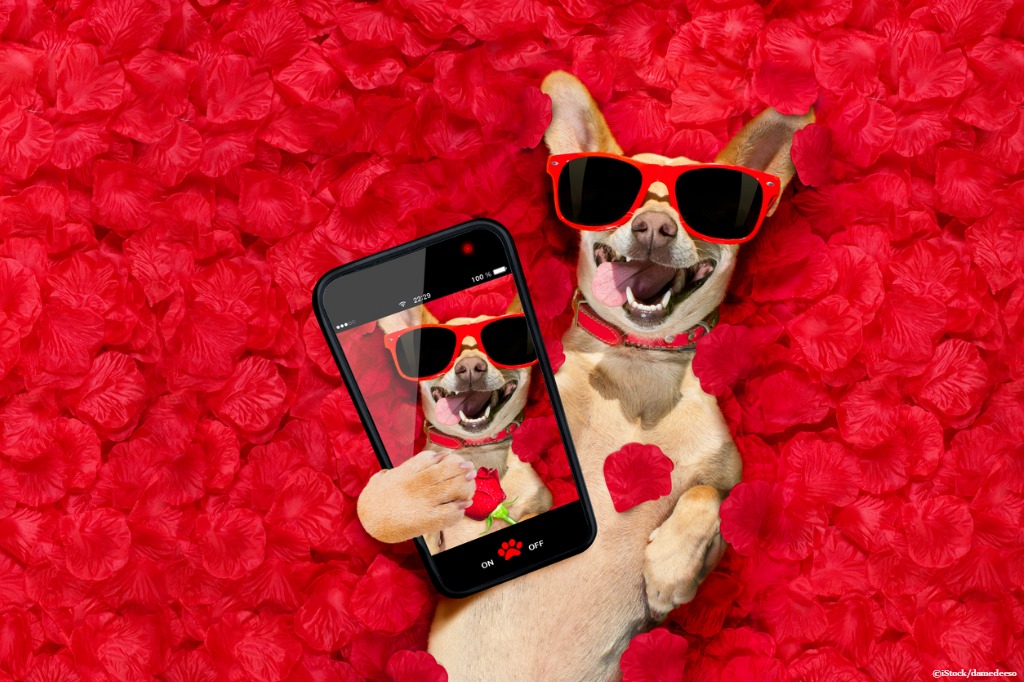 By Ryan Daws | 30th May 2018 | TechForge Media
Categories: Development Tools, Mobile, Platforms, Social media, VR,
Ryan is an editor at TechForge Media with over a decade of experience covering the latest technology and interviewing leading industry figures. He can often be sighted at tech conferences with a strong coffee in one hand and a laptop in the other. If it's geeky, he’s probably into it. Find him on Twitter: @Gadget_Ry

Social messaging giant Snapchat has become somewhat renowned for its AR features, and it appears some of those will soon be in the hands of developers.

According to TechCrunch, Snapchat is preparing the launch of its first complete developer platform under the tentative name of Snapkit.

Prototypes of the platform reportedly allow other apps to offer a ‘Login with Snapchat’ option; similar to other major social networks such as Facebook and Twitter.

Multiple sources report being in talks with developers to integrate Snapkit early.

Snapchat acquired Bitstrips, the Toronto-based maker of the personalised avatars known as Bitmojis, for around $100 million in cash and stocks back in 2016. Aside from using them for personalising in-app stickers, Snapchat used the acquisition for little else.

With the new developer platform, Snapchat is said to be allowing developers to use the Bitmoji avatars. While it’s still questionable if Bitmojis were worth such a high cost at least there’s a bit more return value being offered.

Finally, and most excitingly, Snapchat will be opening up its AR camera. Multiple sources report being in talks with developers to integrate Snapkit early.

As the company fights off stiff competition from the likes of Facebook, who reportedly offered to acquire Snapchat for $3bn, these new features will help keep developers — and therefore users — interested in the platform.

Snapchat has the potential to be the partner developers turn to for AR filters and animations. Given the appetite for such experiences, that could offer huge growth potential.

Would you use a developer kit offered by Snapchat? Let us know in the comments.