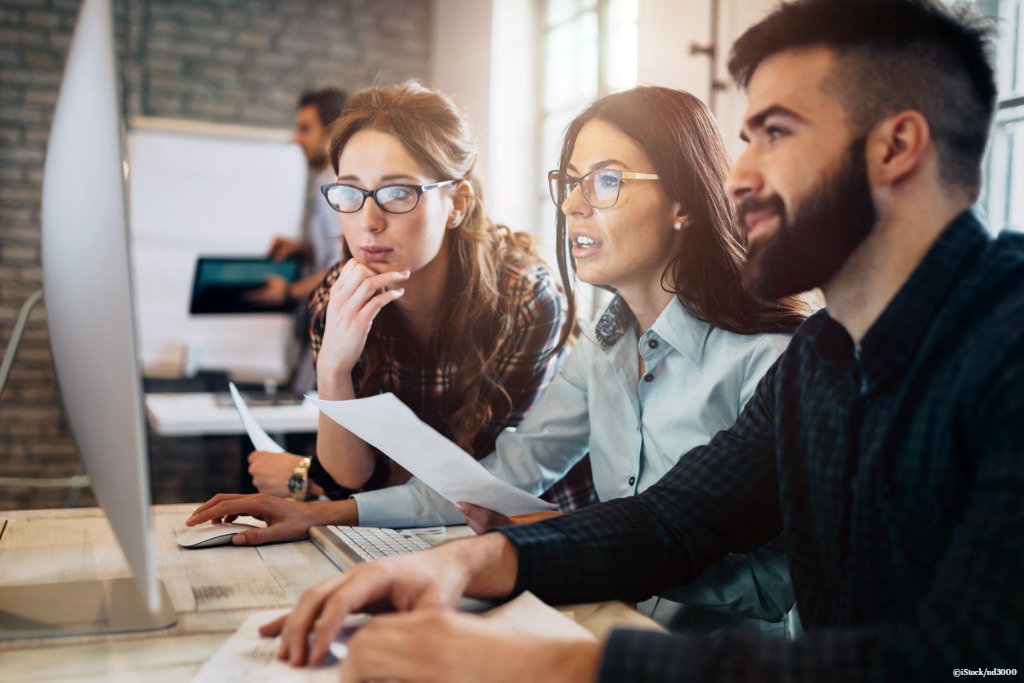 By Ryan Daws | 29th May 2018 | TechForge Media
Editor at TechForge Media. Often sighted at global tech conferences with a coffee in one hand and laptop in the other. If it's geeky, I'm probably into it.

The results are based on ‘the largest survey of software developers ever’ with over 100,000 respondents.

DevOps specialists report having a higher salary than is proportionate to their experience. They receive the second highest developer-related salary in the UK with a median of £55,000.

The highest salaries in the UK workforce go to engineering managers who receive around £67,000 on average.

Developers for programming language Groovy are the highest paid regardless of experience level; with Scala and Go slightly behind. The lowest paying languages are Matlab, VBA, and Visual Basic 6.

Developers in England and Ireland will be looking primarily at the section above; with 78 percent reporting their highest priority is salary and/or bonuses.

The lowest priority for the most developers (27%) is child care benefit, followed by parental leave (16%).

Javascript, HTML and CSS are the three most commonly used languages by developers in the UK and Ireland. Visual Basic 6, Groovy and Perl are the languages that are used the least

In fact, Visual Basic 6 joins Cobol in being the languages that 90 percent of respondents said ‘they dread working with’.

Kotlin and Rust both dominate as the most-loved languages or developers in the UK. Python, TypeScript, and Go follow right behind.

Fortunately, along with being the most-loved, Python and Go are also reported as being the two most sought-after programming languages.

The full UK and Ireland Developer Hiring Landscape 2018 report can be found here.

What are your thoughts on Stack Overflow’s latest report? Let us know in the comments.