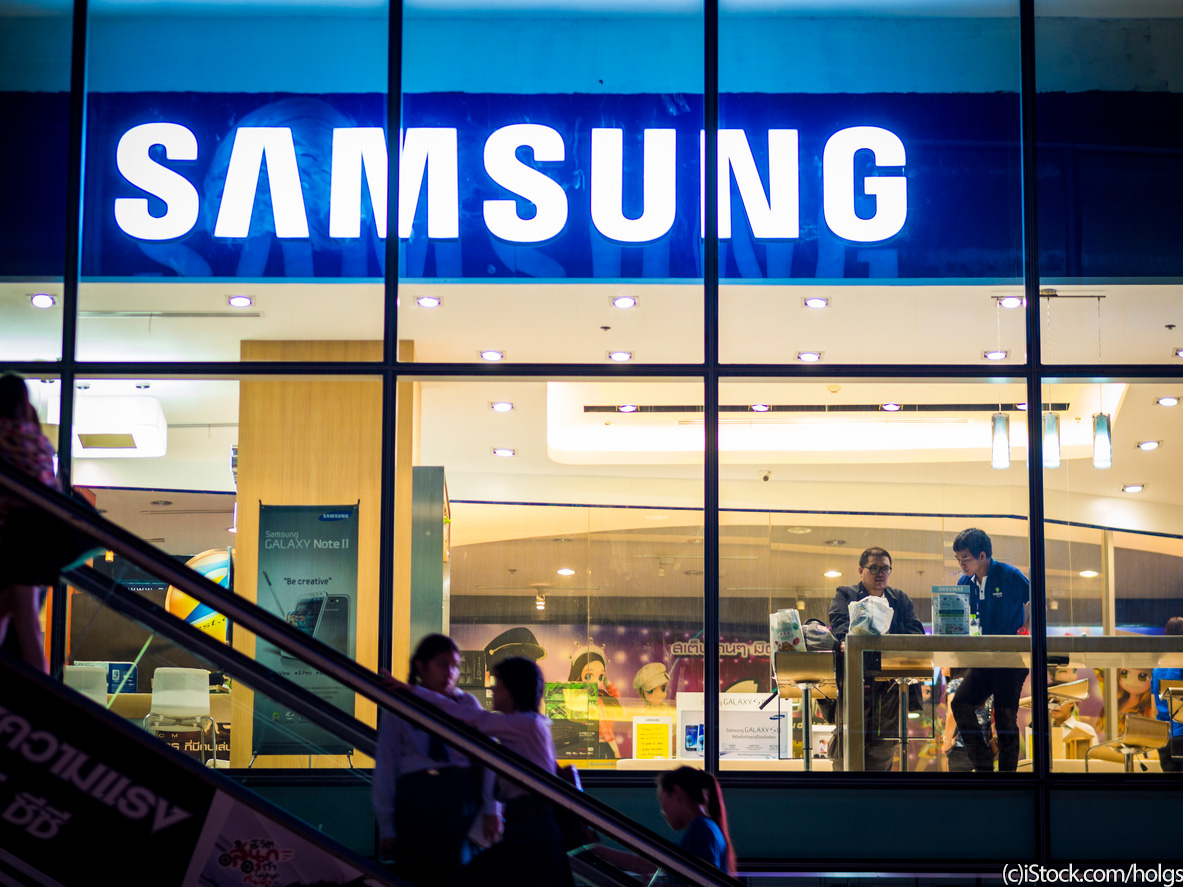 Samsung has been committed to its homegrown platform for a few years now, with Gear smartwatches and fitness trackers exclusively using the Tizen OS, so seeing a switch to Wear OS is something of a sea change.

This tweet lines up with previously reported information as well. Samsung tends to use the Galaxy brand for its Android-based projects, while Tizen work tends to use the Gear brand instead. However, the company filed trademarks for Galaxy Watch and Galaxy Fit earlier this month. Together with the Evan Blass tweet, it seems likely that Samsung are not just rebranding, but actually switching to developing Wear OS devices.

Google recently swapped the name of its Android-based smartwatch platform from Android Wear to Wear OS, as they found many iOS users were confused by the name. With the recent announcement that Qualcomm is finally creating a new smartwatch processor after two long years with the Snapdragon Wear 2100, it seems like Google may be putting the screws on its partners to make the Wear OS platform a stronger alternative to Apple's dominant watchOS.

Samsung are expected to release its Galaxy Watch and Galaxy Fit models later this year, although it's not clear whether these will come at a Galaxy Unpacked event (such as the presumably forthcoming one for the Galaxy Note 9) or at a standalone event. If the company does appear with the Note 9, then we wouldn't expect to see the new watches until around this September. Given the timeframe, these watches could theoretically include Qualcomm's new Wear processor, which was reported to launch this autumn on watches from 'several partners'.

So if Wear OS is the future for Samsung fitness trackers and smartwatches, what will happen to Samsung's Tizen OS?

The company's Tizen devices have generally sold quite well, with critics generally praising the most basic elements of the OS while panning the lack of apps on the platform. If Samsung are able to transition its interface onto Wear OS, then the company could certainly solve its ecosystem problem. However, that would also be gutting news for the thousands of Tizen developers out there, who would then need to port their apps to Wear OS in order to salvage their work.

We should know more this autumn, so stay tuned.

Are you developing smartwatch apps for Tizen or Wear OS? What are your thoughts on the news? Let us know in the comments below.