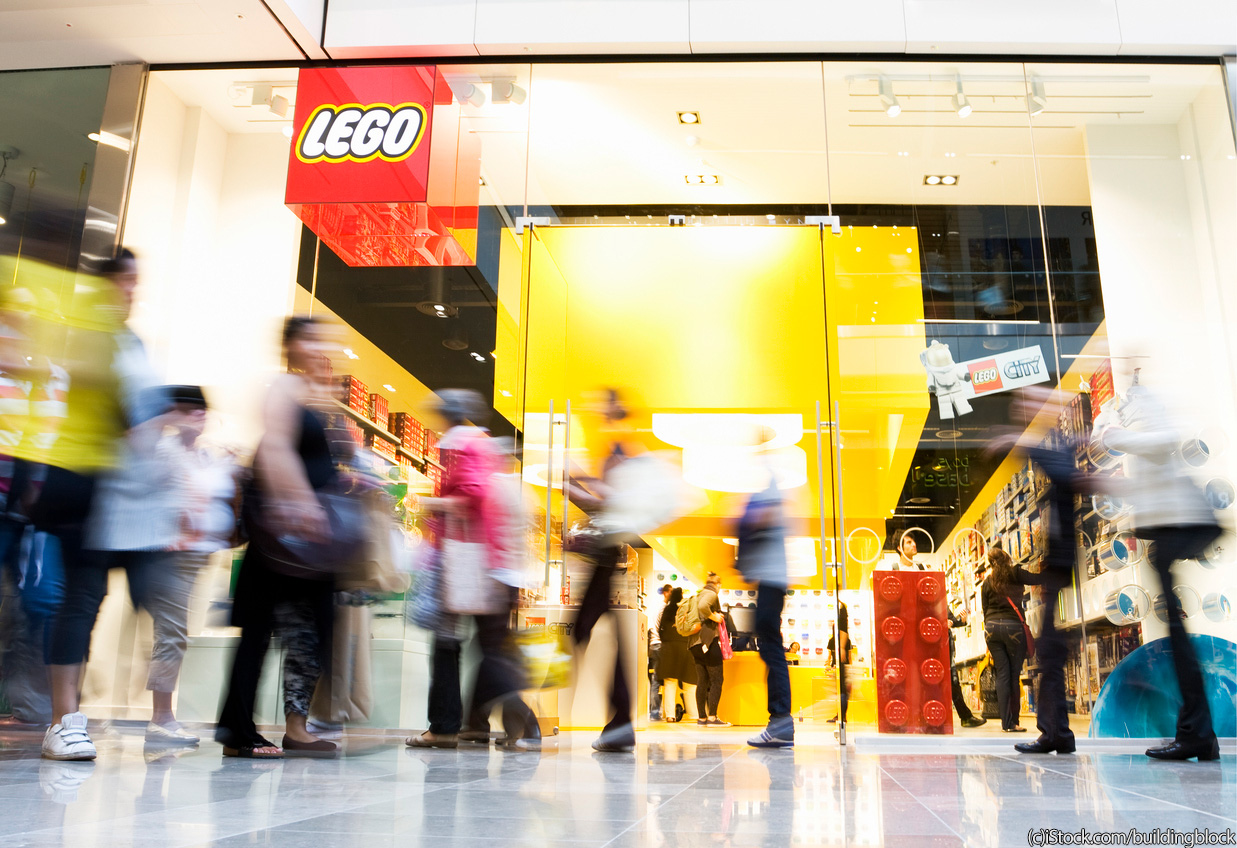 Lego took to the New York City Toy Fair this week to announce its new line of connected toys. They're called Powered Up, and they stride the line between traditional sets and programming-oriented brands like Boost and Mindstorms. The idea is to make sets that are fun out of the box, with nothing but building required, but to add in smarter elements for kids to take the toys further, like remote controls and programming.

The lead set is the Batman App-Controlled Batmobile, a remote controlled car driven using an app or a customisable physical remote. A programming interface will also be released later this year, which will allow kids to code their own movement patterns and stunts. For example, you could have the Batmobile accelerate hard in the direction it's facing for two seconds, then flick around while playing a sound effect before returning to its starting position. The Batmobile set will cost $160 (£120) and ships on August 1. 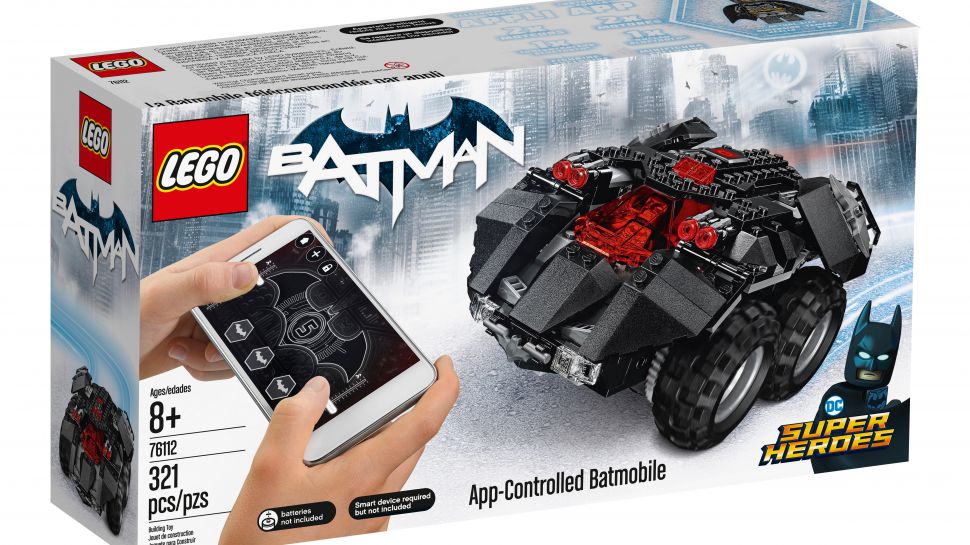 However, you'll be able to get your hands on other Powered Up products earlier than that, with some sets being offered on sale from July 1. For example, train enthusiasts big and small can pick up Lego and Duplo train sets with remote controls and coloured track sensors, respectively.

Other sets in the Powered Up line will include a Stormbringer Dragon from from the Ninjago franchise, an Arctic Scout Truck and a complex roller coaster. You'll also be able to use programmable elements from last year's Boost toys to customise these Powered Up products, e.g. giving the dragon the ability to respond to your voice. The Powered Up app will launch on iOS and Android on July 1st, and requires devices to running at least Android 5.0 or iOS 8.0, so it should be available even on older smartphones and tablets.

Of course, Lego isn't the only option for getting kids interested in coding at an early age. Google launched Project Bloks to let children code with actual physical blocks, while DFRobot produced a programmable palm-sized robot powered by an Arduino as an early programming experience. It's all part of a larger trend towards pushing kids to interact with technology in a more active way, and hopefully setting them up with a lifelong interest in building, coding and other creative pursuits.

Are you tempted by Lego's Powered Up toys? Let us know in the comments.