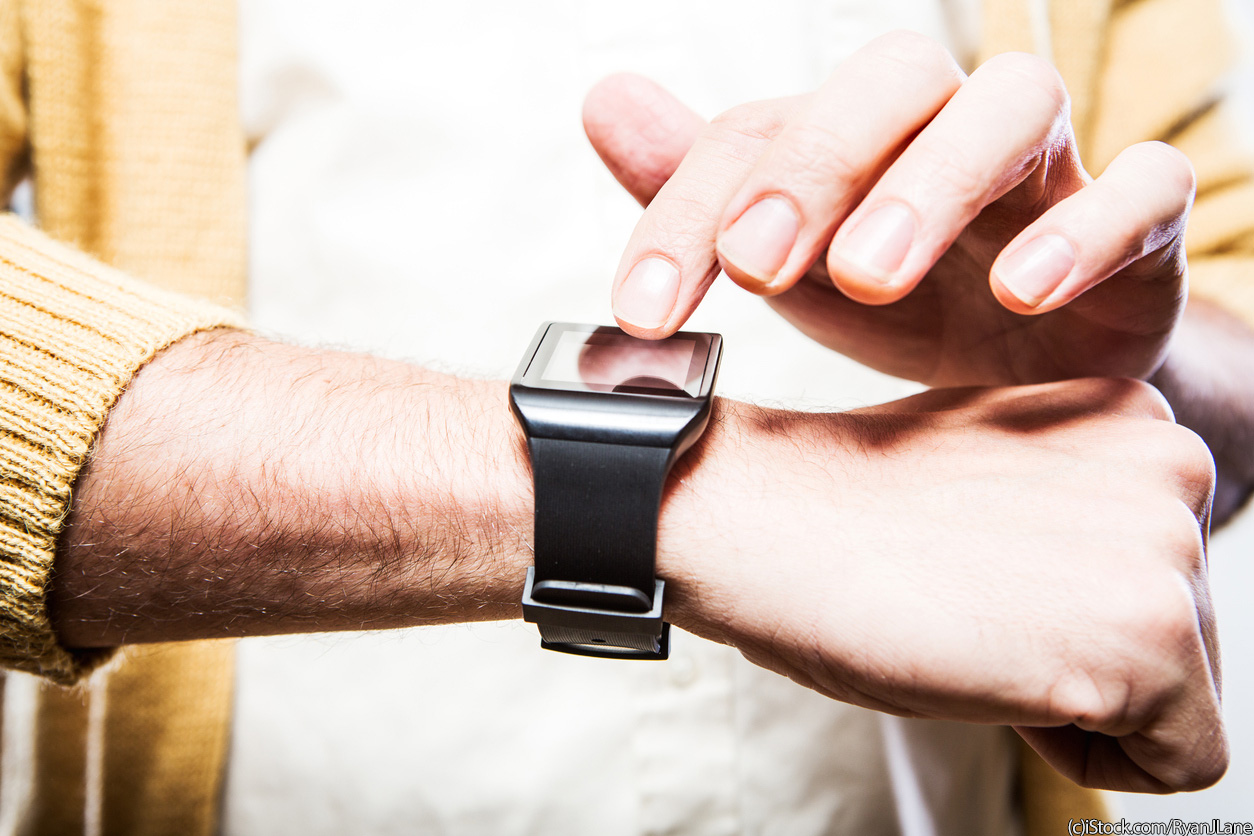 After more than three years of development, AsteroidOS has finally reached the version 1.0 milestone. This open source smartwatch OS is designed to offer Android Wear owners an alternative, especially for older watch models that have stopped receiving Wear OS updates.

The first stable release of AsteroidOS includes what its creators call 'all the features needed for a modern wearable experience'. That includes core watch apps like alarms, timers and weather, plus smartphone connectivity including notification support and music controls. The interface is also quite straightforward, with an agenda to the right of the watch face, controls above, notifications to the left and apps below. You can see the system's capabilities demonstrated in the 1.0 release video.

In both cases, you'll need to enable ADB on your watch, unlock the bootloader, enter bootloader mode and then run the commands listed on the install page for your particular watch model.

Of course, the 100+ contributors to AsteroidOS aren't resting on their laurels now that the first stable release is complete. As well as fixing bugs and supporting additional hardware, the team is also mulling new features including an always-on display, notification and calendar improvements and even a personal assistant.

AsteroidOS is also trying to attract developers to the platform, and the team has prepared an emulator, SDK, examples and tutorials for this purpose. While the install base might be small, contributing to an open source project always looks good on your CV.

Are you going to get involved with AsteroidOS or at least give it a try? Let us know what you think in the comments.