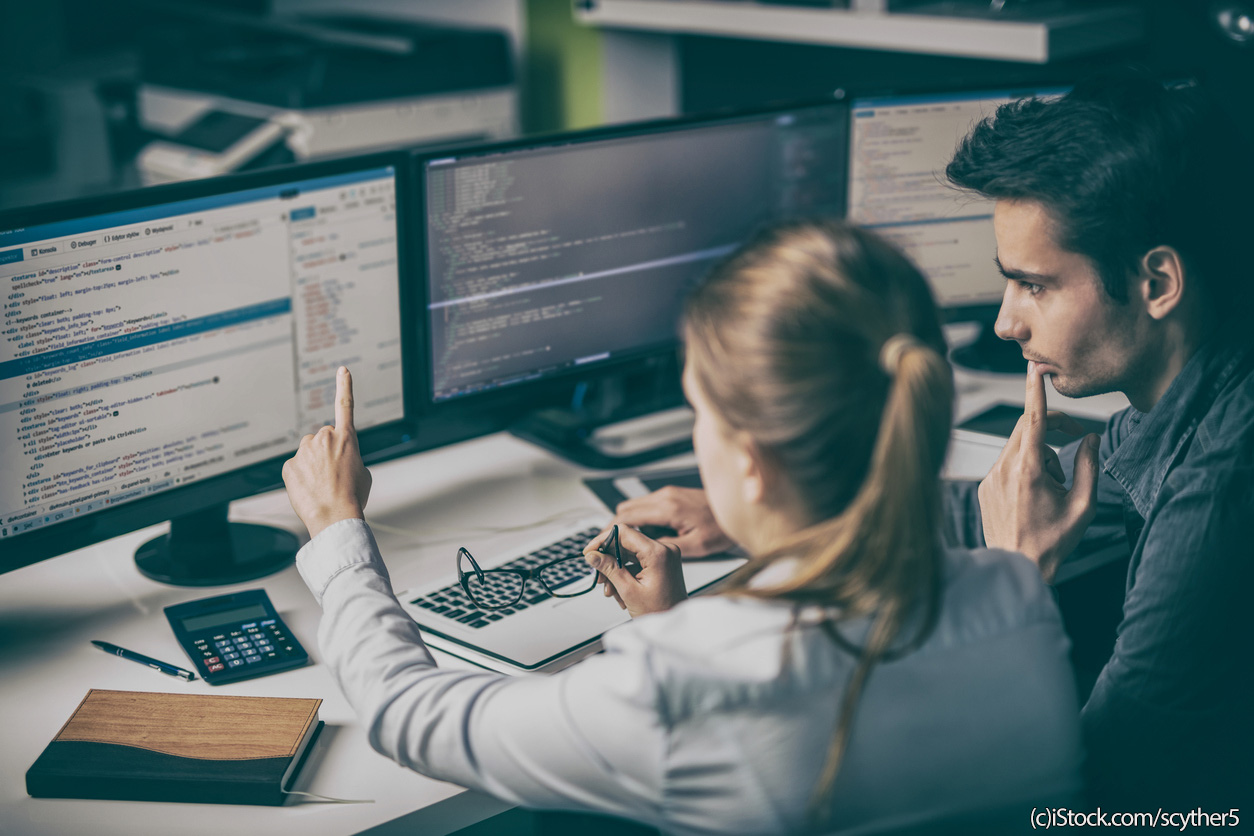 Here are the latest updates to your favourite text editors. This week, we've got a long-requested change to the venerable notepad.exe, and a raft of changes to Sublime Text.

The update, which comes perhaps a decade after anyone expected it, finally allows Notepad to open text files created on Linux, macOS and Unix. Previously, Notepad ignored non-Windows line endings, making the app useless for making quick changes to files created on other platforms.

Above: Notepad opening a .bashrc file before (left) and after. Source: Microsoft.

It seems to be a rule of the internet that someone will always be against a new update, and indeed a Redditor has piped up to say that the new behaviour breaks his favourite method of checking whether bash scripts were malformed (if they appeared correctly, they'd gone bad). Thankfully, Microsoft has also identified the registry keys you'll need to change in order to revert the new functionality in its MSDN blog.

The update seems to be part of Microsoft's recent push to be more friendly with the *nix communities. In recent months, the company has released a series of major apps on Android and iOS, added Linux distributions to the Windows 10 Store and has even called on Apple to let them write an iMessage client for Windows.

Of course, Microsoft isn't the only one making big changes to text editors. Sublime Text released version 3.1 of its popular text editor, with the headline feature being the addition of ligature support and other UI improvements.

Ligatures are where two or more characters are combined into a single glyph. For example, the letters fi are commonly combined to improve readability. In Sublime Text, ligature support is more intended for operators, combining <= or *= into single characters. In theory, this should make code easier to parse, although of course this may vary from person to person.

Above: Sublime Text 3.1 with a standard font (left) and with a font supporting ligatures

You can see this in the example above on the fifth line, with a less than or equal operator is combined into a single character. To get this working, all you need is to choose an editor font that support ligatures in your preferences; the example above is Fira Code, a free font available on GitHub.

The update also brings other text updates. You can now better use emojis in the editor, text rendering and DPI scaling on Windows has been improved and a new syntax highlighting colour scheme, Celeste, is available. Memory usage has also improved, with testing showing a drops of up to 30%.

You can see more detail on these changes on the Sublime Text blog, or dig into the full 3.1 changelog.

Will you make use of either of these new features? Let us know in the comments.