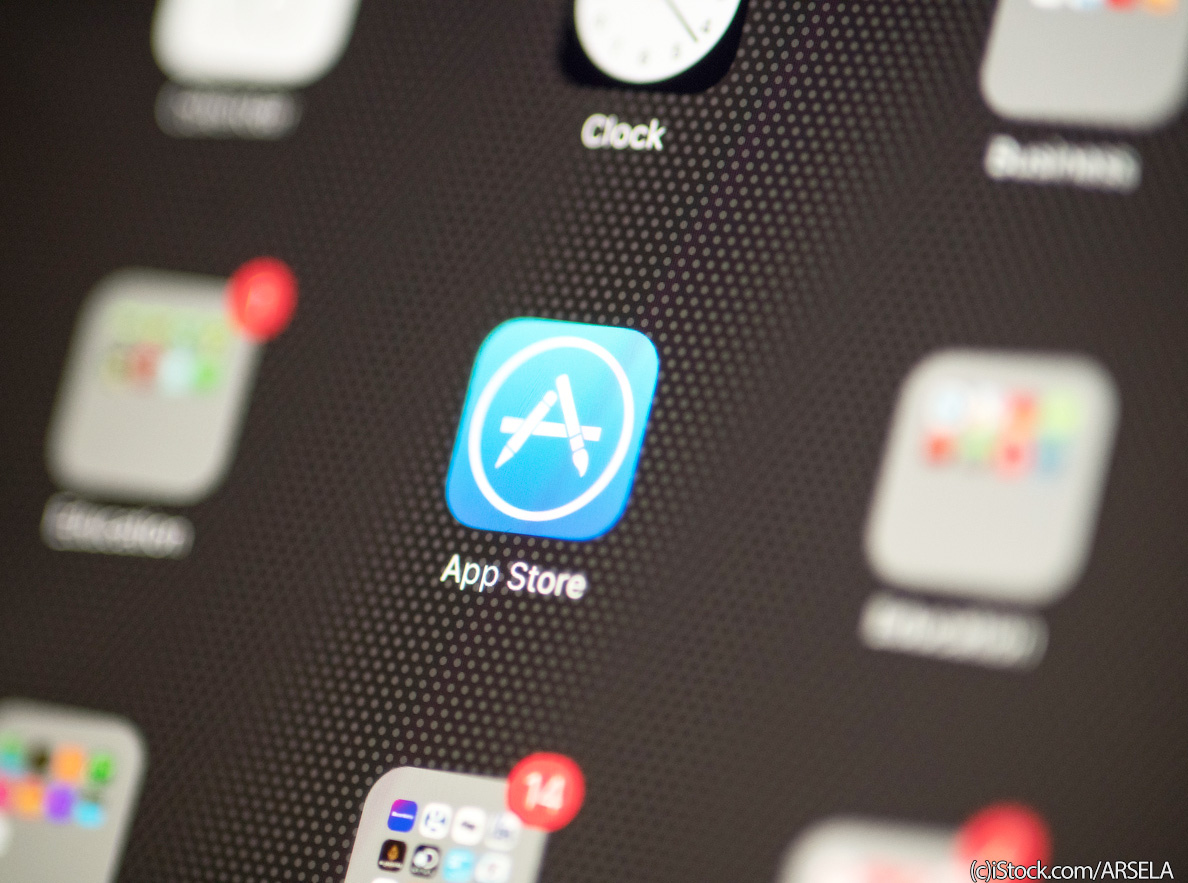 This week Apple has started outright removing iOS apps that don't comply with their location privacy standards. After tacitly permitting these apps for months, Apple has begun delisting leaky iOS apps and sending emails to app developers who have fallen afoul of the rules.

The move comes just two weeks before the EU-wide General Data Protection Regulation (GDPR) comes into force, although it's not clear whether Apple is moving in response to the new rules or merely tackling a new category of undesirable apps.

According to those who have posted the emails on Twitter, Apple refers to two App Store Review Guidelines, Legal 5.1.1 and 5.1.2, stating:

The app transmits user location data to third parties without explicit consent from the user and for unapproved purposes.

This suggests that app developers need to do more than just ask permission to take location data; they also need to be clear about where this data is going and ensure the user's best interests are at heart. To get relisted, developers who have broken Apple's guidelines need to remove any code or framework that contravenes the directives, then resubmit their app to the App Store.

It's easy to understand the allure of a shady additional revenue stream for iOS app developers, but ultimately it's best for developers as a whole if users trust the App Store and the apps listed therein.

As well as removing these location-sharing apps, Apple has also tried to encourage developers to comply with GDPR requirements through a dedicated support page on their developer site.

There, Apple details the obligation that developers have to provide access to user data when requested, as well as delete this data. In most cases the necessary code is just a few lines long, so there should be no excuse for developers to not incorporate these features in their apps.

Apple has also detailed its own actions to abide by GDPR, although some analysts have suggested that Apple is some way from being fully compliant.

Removal figures suggest Android is next

Given Apple's actions over the past month, one thing we can know for sure is that the firm is serious about removing the cruft from its App Store. In fact, the total number of apps on the marketplace recently declined for the first time ever, moving from 2.2 million to 2.1 million apps on the platform. Of course, the bulk of these removals weren't due to location sharing; Apple also removed apps that didn't support modern 64-bit versions of iOS, for example.

Google's Play Store grew over the same period to 3.6 million apps, by comparison. It will be interesting to see whether we see a similar cull from Google in the future, who are relatively more permissive when it comes to their app marketplace — sometimes to the detriment of users.

What do you think of Apple's increasingly hands-on approach? Let us know in the comments below.