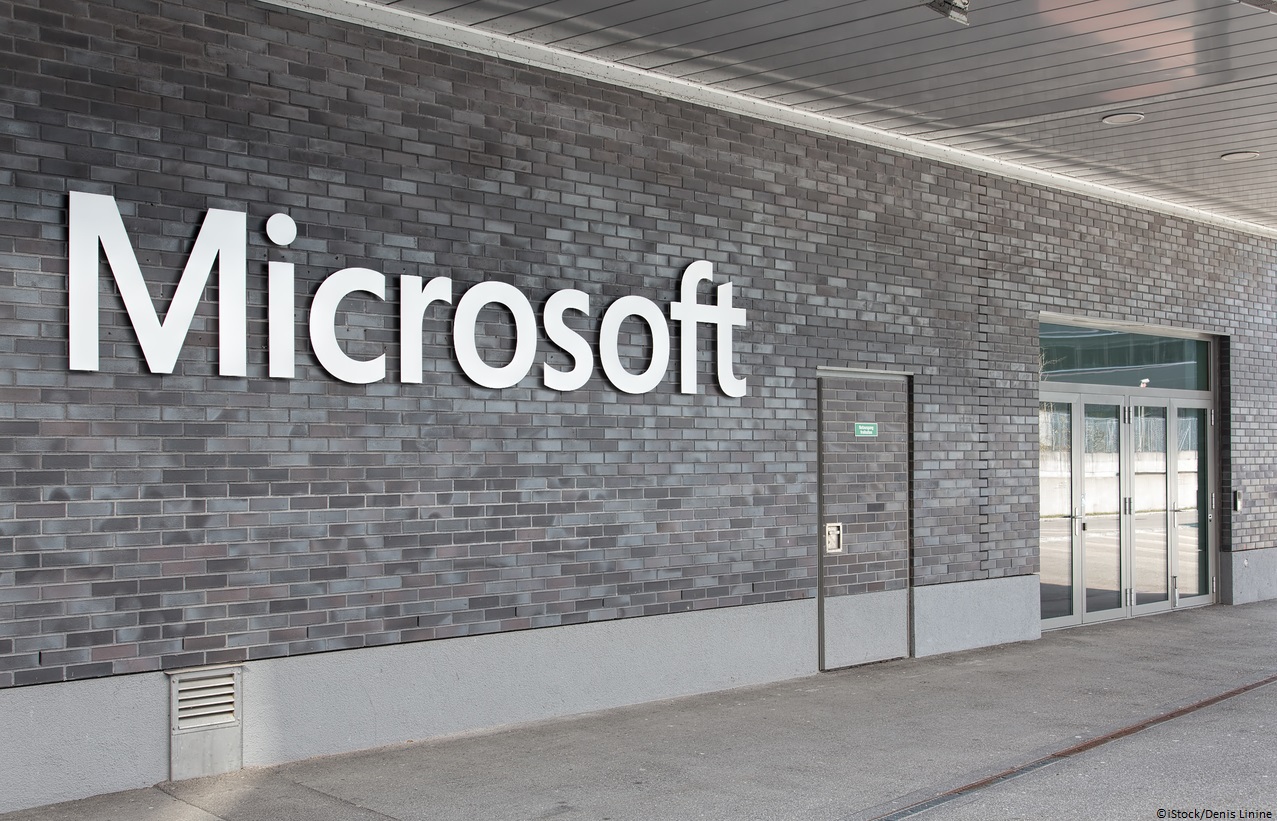 By Ryan Daws | 8th May 2018 | TechForge Media
Editor at TechForge Media. Often sighted at global tech conferences with a coffee in one hand and laptop in the other. If it's geeky, I'm probably into it.

Microsoft is aware software on its app store is often not as profitable as those on rivals, but today it’s helping developers out by slashing its own cut of the revenue.

Microsoft is attempting to make up for this shortfall, and improve the profitability of developing apps for its platform, by slashing the cut it takes from apps sales. The previous rate for non-gaming apps was 30 percent but it’s now being reduced to just five percent.

For comparison, Microsoft’s share of the revenue is now on par with the Chrome Web Store. It’s most impressive when compared to Apple’s App Store and Google’s Play Store, where both marketplaces still take 30 percent.

There are a couple of caveats. First off, it does not apply to games which will remain on the previous revenue share rate. Secondly, Microsoft’s share will increase to 15 percent — still half of its competitors — if a user discovered the app through Microsoft featuring it in their Store, or in a collection.

Microsoft wrote on its developer blog:

Microsoft’s new fee structure is a good step towards improving the profitability of developers building apps for its platform. This may be an overdue move which finally helps to generate some traction on the Microsoft Store.

Do you think it was a good move by Microsoft? Let us know in the comments.