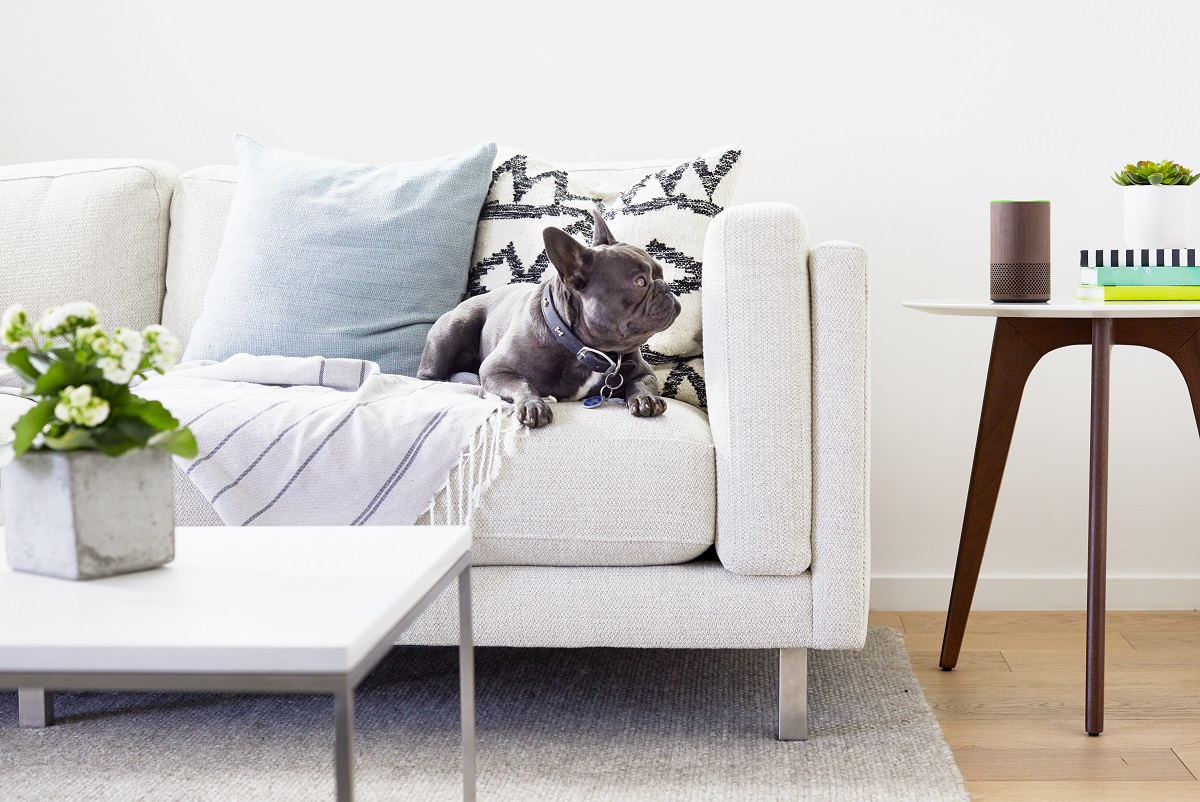 By Ryan Daws | 4th May 2018 | TechForge Media
Editor at TechForge Media. Often sighted at global tech conferences with a coffee in one hand and laptop in the other. If it's geeky, I'm probably into it.

Amazon has announced new tools for Alexa which enable ‘Skills’ for the digital assistant to be monetised.

The fight for the smart home between Amazon and Google continues to heat up. Just yesterday, our sister publication IoT News reported that Google Assistant has tripled the number of devices it supports in four months.

Today, Amazon is announcing in-skill purchasing (ISP) and support for Amazon Pay in Alexa Skills. While its closest rival supports Google Pay (US only, as of writing) as the equivalent of Amazon Pay for on-device payments, it’s yet to support ISP.

ISP enables developers to charge users to unlock new functionality in skills in a similar manner to IAPs (In-App Purchases) many of us will already be accustomed to.

Developers will be paid 70 percent of the revenue from IAPs, before any discount offered by Amazon. Users who are Prime Members can receive discounts, exclusive content, or early access.

A guide for getting started is available here.

What are your thoughts on Alexa’s in-skill purchasing abilities? Let us know in the comments.