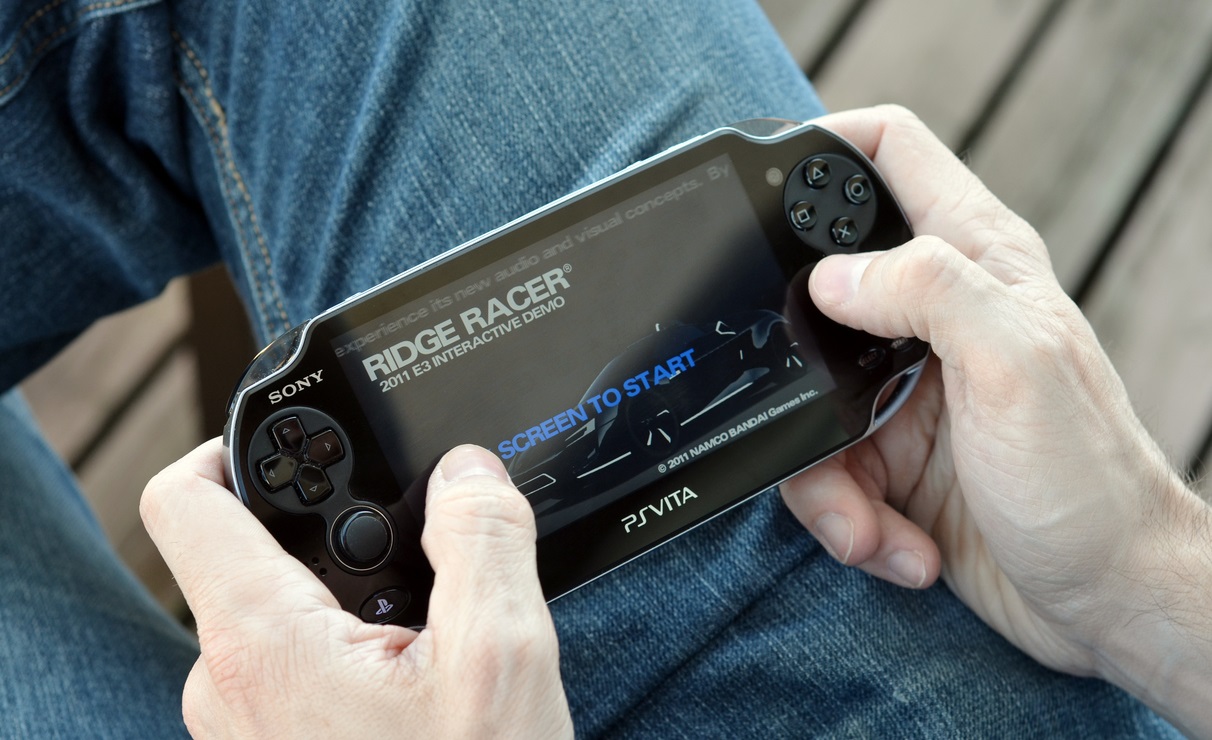 By Ryan Daws | 1st May 2018 | TechForge Media
Editor at TechForge Media. Often sighted at global tech conferences with a coffee in one hand and laptop in the other. If it's geeky, I'm probably into it.

If the rumours of a 5G-enabled PSP (PlayStation Portable) are true, it would be a defining moment in proving the next-generation of cellular technology has unlocked the potential for the cloud streaming of apps and games to mobile devices.

The rumours of a 5G PSP started after Sony released its FY2017 financial results. In its results, the company pointed towards 5G as being the reason it should remain in the smartphone business — despite current poor sales.

Sony’s most profitable division remains its PlayStation gaming business. With the resounding success of Nintendo’s new console, the Switch, it makes sense for Sony to be looking at its own potential to re-take a slice of the handheld market.

Long before the Switch was announced, Sony has been preparing for cloud streaming. The company acquired game streaming giant Gaikai back in 2008 for $380 million and launched its own PlayStation Now service. The only other major competitor, OnLive, collapsed in 2015 and Sony grabbed a large portfolio of its patents.

PlayStation Now has yet to really find its place. Most gamers are perfectly happy to download their games and consoles have enough local power to process them. The service has gained a bit more success recently due to its launch on PC which is providing gamers who do not own a PlayStation the only way to play some of its exclusives.

Current mobile networks cannot support the demands of game streaming due to high latency and inconsistent speeds. However, with deployments of 5G due to begin this year, that’s about to change.

A portable device which can stream the latest high-end games is a dream for many gamers and would be a powerful demonstration of the possibilities 5G is unlocking to even traditional app developers. There’s little reason high-end software like 3D modelling apps couldn’t be streamed to basic devices like Chromebooks once 5G is widespread.

To a lesser extent, we’re already seeing Google making such a transition with Instant Apps on the Play Store. With supported apps, the user can instantly stream the portion needed to complete a task – or try a demo before committing to a full download.

With 5G deployments only just beginning, it almost eliminates any hopes of a 5G-enabled PSP being announced this year. Supporting chipsets are becoming available, but game streaming would undoubtedly be the main selling point of a new PSP and it will be some time before networks are widespread enough to offer a polished experience. The last thing Sony wants is a repeat of the ill-fated 3G PS Vita.

Sales of the PS4 have dipped but it remains the best selling console and there’s little need for Sony to rush a new device. Rumours suggest a PS5 is in development for release in 2020 which makes a 2019 announcement of a new, 5G-enabled PSP more likely. Networks will have time to mature, and gamers will be ready for another PlayStation.

One thing’s for sure — if such a PSP arrives, it would provide the best proof I can think of that 5G has unlocked mobile streaming’s potential. It could very well herald the turning point where installing games and apps becomes a thing of the past.

Are you excited about the possibilities of 5G for app and game streaming? Let us know in the comments.