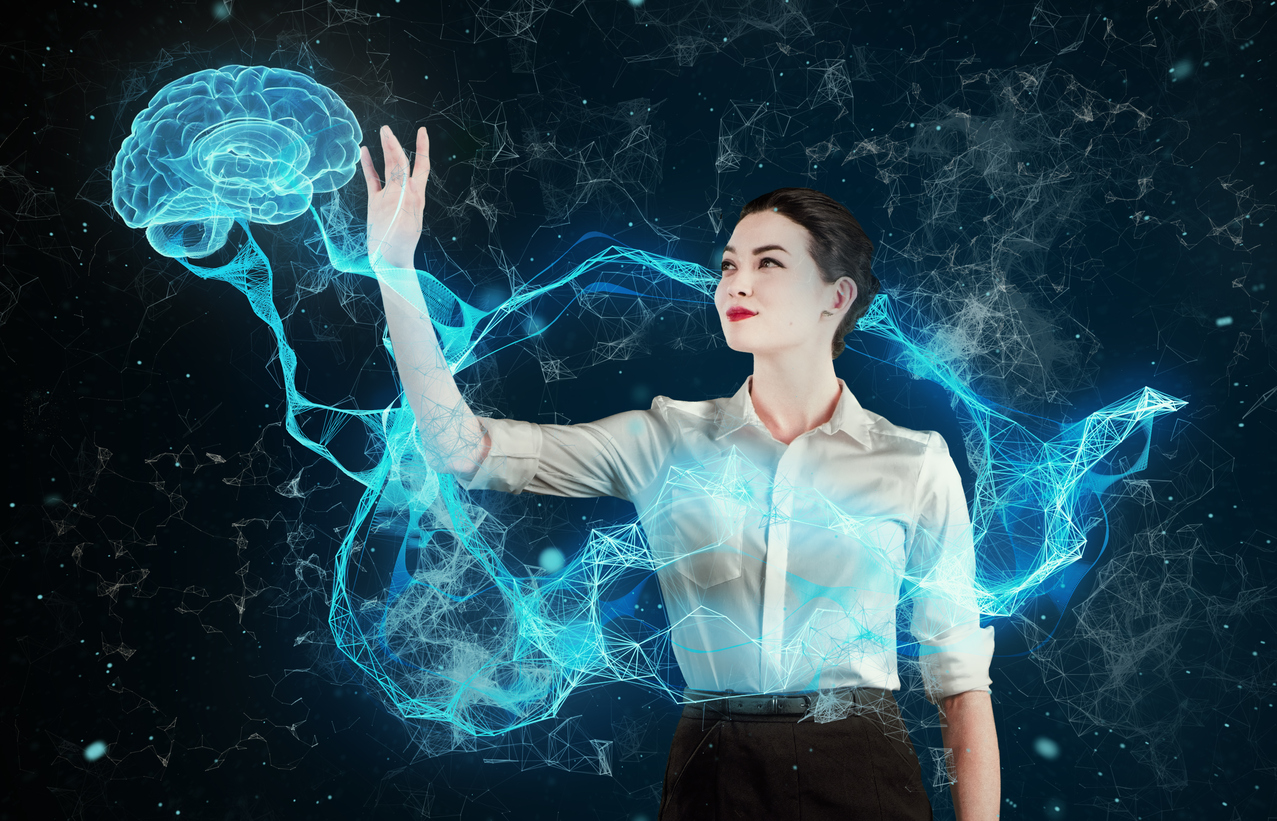 By Ryan Daws | 21st March 2018 | TechForge Media
Categories: Android, Platforms, VR,
Ryan is an editor at TechForge Media with over a decade of experience covering the latest technology and interviewing leading industry figures. He can often be sighted at tech conferences with a strong coffee in one hand and a laptop in the other. If it's geeky, he’s probably into it. Find him on Twitter: @Gadget_Ry

Google’s ARCore SDK has been used to implement augmented reality elements in over 85 applications on Android.

The SDK was first released in August last year for testing exclusively on Google’s own Pixel 2 smartphones. During this year’s MWC, the compatibility list grew to include the first generation Pixel devices, Galaxy S7/S7 Edge/S8/S8+, LG V30/V30+, ASUS Zenfone AR, and the OnePlus 5.

With the ability to reach many new users, ARCore has since attracted many new developers who have been working on clever ways to bolster their apps and games with augmented reality abilities.

Google recently highlighted some of the best across the ‘Gaming’ and ‘Shopping & Home’ categories.

My Tamagotchi Forever — Few people will need introducing to Tamagotchi as many would have gone through the trauma of having a virtual pet die because you forgot to feed it, or clean it, for a week.

Now you can go through that pain again with added realism in AR! The experience allows players to raise Tamagotchi characters while building a Tamatown, a virtual town you can play with in the real world.

Walking Dead Our World — While it should only be adults that are aware of The Walking Dead show, undoubtedly it spans many age ranges. The upcoming AR game of the popular show uses ARCore, along with the Google Maps APIs, to enable players to defend their surroundings by fighting zombies in real-world environments.

TendAR — This game features a virtual fish that responds to users’ facial expressions and survives by “eating” other people’s emotions. More about how it was created using computer vision and object recognition is available here (PDF)

Pottery Barn 360 Room View — With Pottery Barn’s AR app, you can view furniture in your room to see how it pairs with your existing pieces, change the color and fabric of furniture before deciding which looks best, and can purchase what you’ve picked out directly from the app.

eBay — The renowned marketplace is using AR to help sellers decide what size box they need for packaging. They will be able to visualise it over whatever product they’re wanting to send.

These are just a few examples of the many ARCore apps now available. Google is even open sourcing its own experiment called ‘Just a Line’ which allows users to make simple drawings in AR, and then share their creations with a short video.

Google has a handy list you can check for all the current ARCore apps.

What are your thoughts on Google’s ARCore? Let us know in the comments.