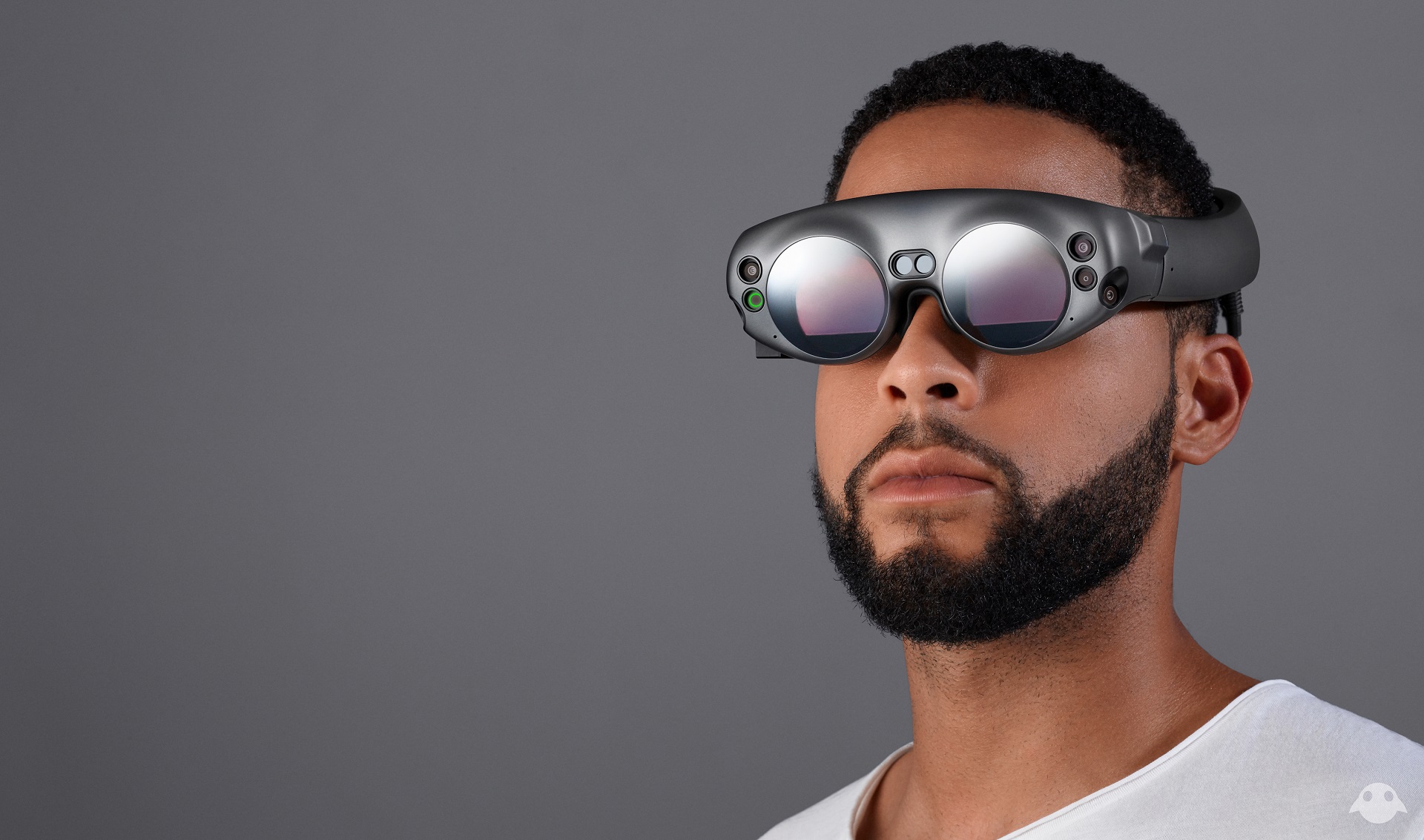 By Ryan Daws | 20th March 2018 | TechForge Media
Editor at TechForge Media. Often sighted at global tech conferences with a coffee in one hand and laptop in the other. If it's geeky, I'm probably into it.

AR company Magic Leap has launched its highly anticipated SDK for building experiences on its platform.

Magic Leap works on its AR technology in relative secrecy. For the first time, the company is opening its doors and inviting developers to build “digital experiences that blend seamlessly with reality, enriching the physical space around us with objects and characters that respond to and interact with their surroundings.”

The SDK was launched during GDC (Games Developer Conference) in San Francisco alongside Technical Preview builds of both Unreal Engine 4 and Unity which enable the exploration of spatial computing on the Magic Leap platform.

So far, we’ve only seen the ‘Magic Leap One’ Creator Edition of the company’s AR headset and have a limited understanding of their full plans.

The SDK provides some hints at what to expect from the full release, with support for:

Even for the best developers, anyone without experience in these technologies can struggle to get to grips with them. To that end, Magic Leap is also debuting a community for developers to learn together.

This developer community includes tutorials, sample assers, and reference documents. The knowledge base will include videos on how to develop for Magic Leap.

“We’ve said previously that if our technology was a rocketship, it’d be sitting on the launchpad,” wrote Magic Leap in a blog post. “We think of today as welcoming new astronauts on our mission to mars. So, we encourage you to sign up, dig in and join us as we build the future together.”

You can get started by visiting Magic Leap’s creator area here.

Do you plan on exploring Magic Leap’s SDK? Let us know in the comments.