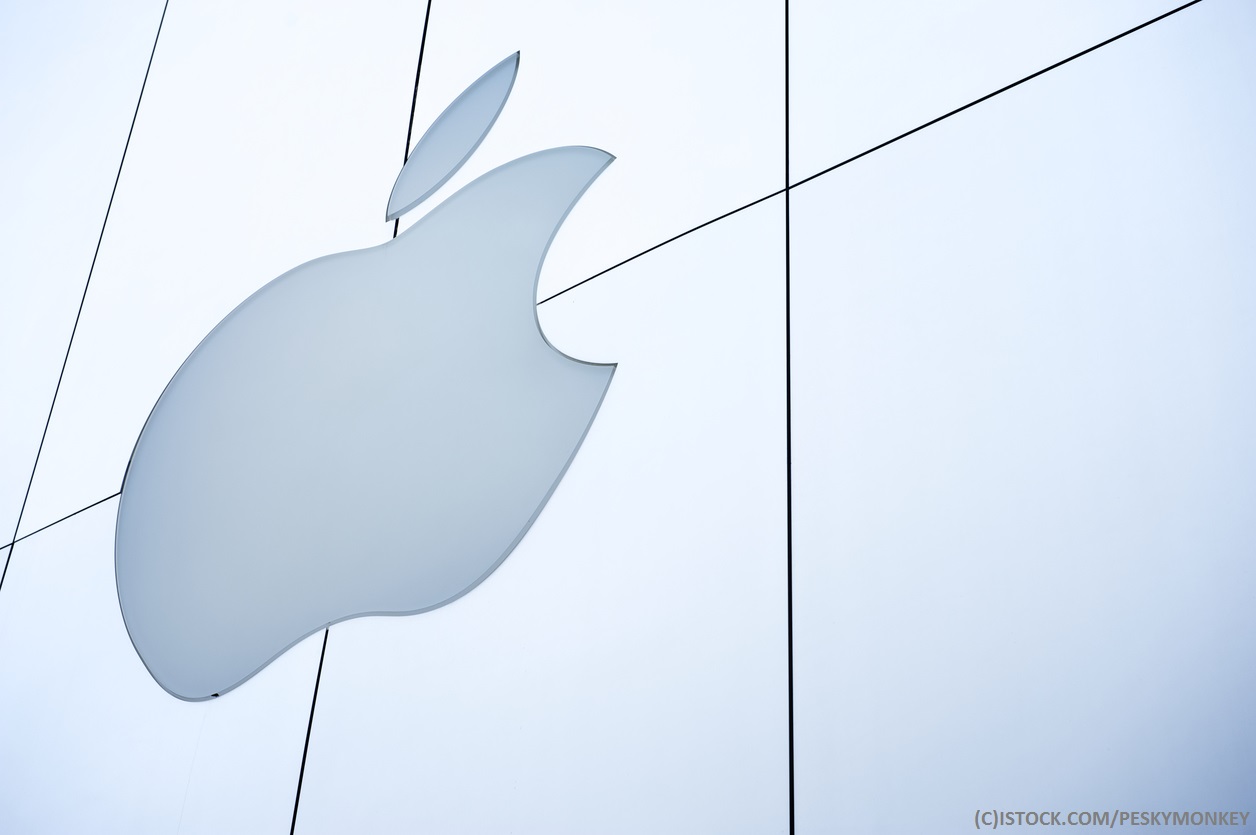 By James Bourne | 19th March 2018 | TechForge Media http://www.cloudcomputing-news.net/
Categories: Apple, Wearables,
James is editor in chief of TechForge Media, with a passion for how technologies influence business and several Mobile World Congress events under his belt. James has interviewed a variety of leading figures in his career, from former Mafia boss Michael Franzese, to Steve Wozniak, and Jean Michel Jarre. James can be found tweeting at @James_T_Bourne.

Usage of the Apple Watch Series 0 continues to decline – so much so that one developer argues Apple should dispense with it altogether when the company launched the watchOS 5 operating system.

The figures come from David Smith, an independent iOS developer whose apps include Pedometer++ and Sleep++, the latter being focused primarily on the Apple Watch with both apps in the top 200 in the App Store for health and fitness.

Smith says the Series 0 first generation of Apple Watch is ‘honestly a bit painful to develop for’ today because of its lack of speed. According to customer data – active users of Pedometer++ – as of March 14 the Series 3 Watch, launched in September last year, has now overtaken Series 2. Series 0 still holds around a quarter of all Pedometer++ usage, but Smith argues this figure will decline markedly.

Admittedly basing it on ‘completely unscientific, wild, and almost certainly unreliable’ analysis – linear projection based on trends since the end of 2017 – Smith suggests that by August the Series 3 will account for approximately 45% of devices Pedometer++ runs on, while Series 2 (just below 25%) and Series 0 (approx. 17%) will decline and Series 1, at just below 15%, will remain stable. 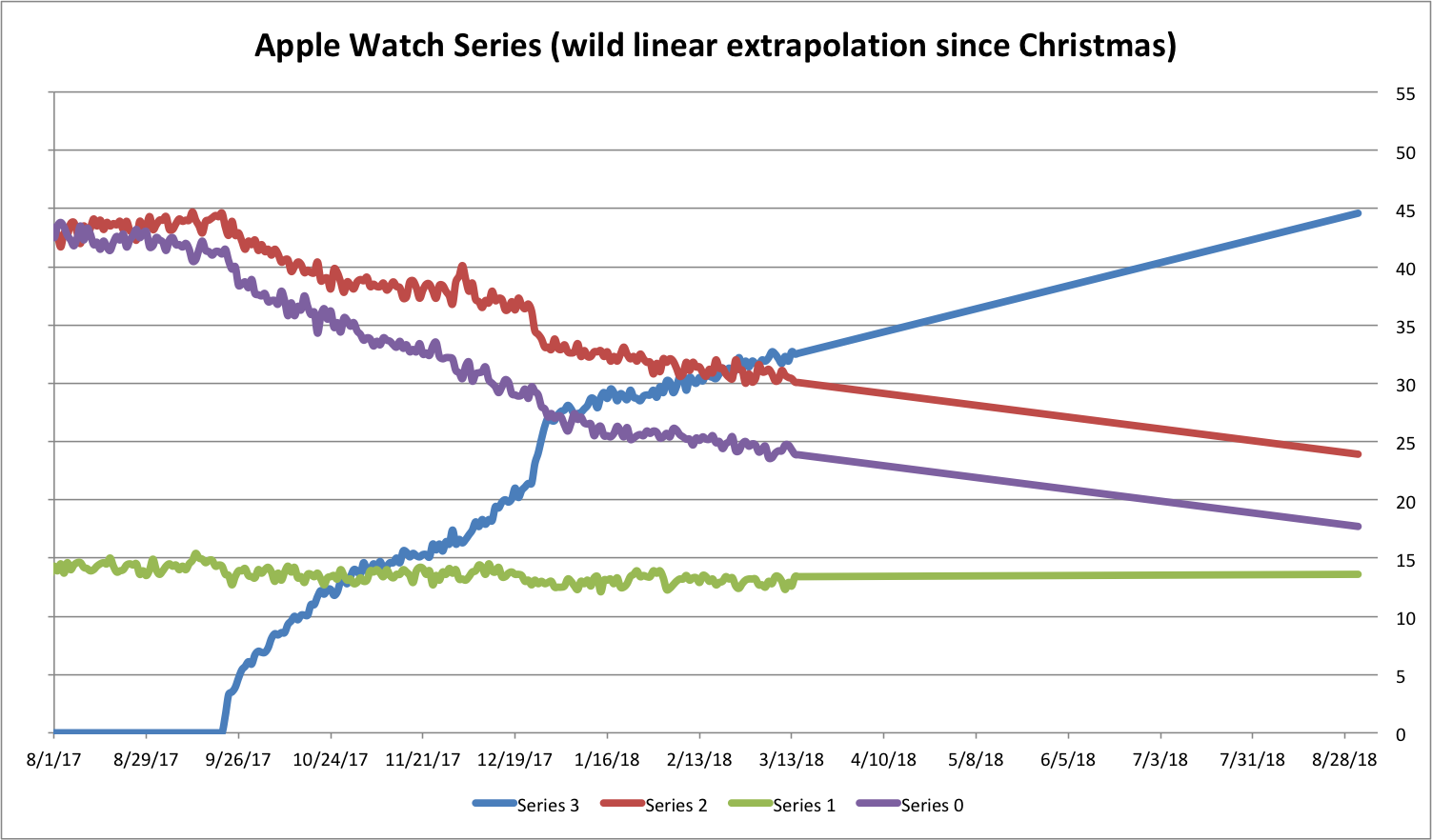 Smith is quick to note however that he is speaking with a developer hat on rather than a consumer one. “My personal hope is that this summer when we get watchOS 5 [Apple] will drop support for the Series 0 and free Apple to really push forward on what is possible for developers,” Smith wrote in a blog post. “But in order for that wish to be realistic I imagine Apple will need the daily use of those first watches to have died down significantly.”

“I really do hope that they pursue this path,” Smith added. “While as a consumer I know how bad it feels when something I use gets deprecated, as a developer I would love to see this platform be aggressively pushed forward.”

The wearables market remains in an interesting state of flux. As sister publication Enterprise CIO has recently reported, plenty of use cases are becoming available in the field of enterprise augmented reality. Yet the apparent dip in fortunes – Laurent Le Pen, CEO and founder of Omate, wrote at the start of 2017 that “most wearable tech companies are either dead or at the hospital” – may just be growing pains.

An example of this can be found with Google, who announced last week it was changing the name of Android Wear to Wear OS by Google to ‘better reflect our technology, vision, and, most important of all, the people who wear our watches.’ In other words, many consumers who go Google-centric with their smartwatch will have an iPhone in their pocket – so taking Android out of the name makes sense.

“Android Wear was founded on the belief that wearable technology should be for everyone, no matter what style you wear on your wrist or what phone you have in your pocket,” wrote Dennis Troper, director of product management. “We’re just scratching the surface of what’s possible with wearables and there’s even more exciting work ahead.”