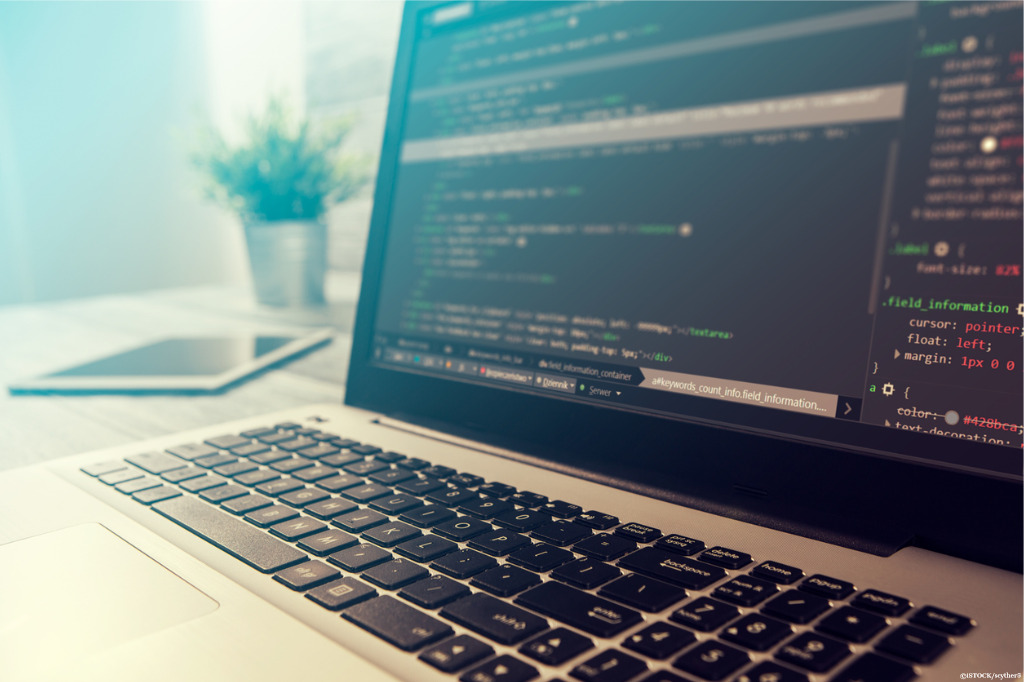 By Ryan Daws | 13th March 2018 | TechForge Media
Editor at TechForge Media. Often sighted at global tech conferences with a coffee in one hand and laptop in the other. If it's geeky, I'm probably into it.

Stack Overflow has released its annual study of the development industry. The company says its 2018 edition represents the ‘largest ever’ study of developer attitudes, salaries, and demographics.

“Today, every company is a technology company. Without developers, the economy would not evolve at the pace we’re seeing today.

They are the architects of code that empower our everyday lives, and the people responsible for teaching machines how to think. The findings of this survey are indispensable for businesses as they look to enable their tech workforce and attract the best developer talent.”

Artificial intelligence plays a big part in the study, and developers are excited for it. While there have been many concerns about rogue AI by prominent figures, almost three out four respondents say they are more excited than concerned.

Interestingly, developers are not fond of a regulatory body for AI development. Developers believe the responsibility should be with the creators behind the technology. Just one in four think a body should be responsible.

In terms of programming languages, JavaScript remains the most popular for the sixth year in a row. Python is growing at the fastest pace and has surpassed C#.

When it comes to jobs, there is significant competition for employers to fill roles. Just 16 percent of developers are looking for a job. Most coders are young, with 75 percent of the 100k+ developers in the survey being under 35 years old.

What are your thoughts on the results of Stack Overflow’s latest study? Let us know in the comments.