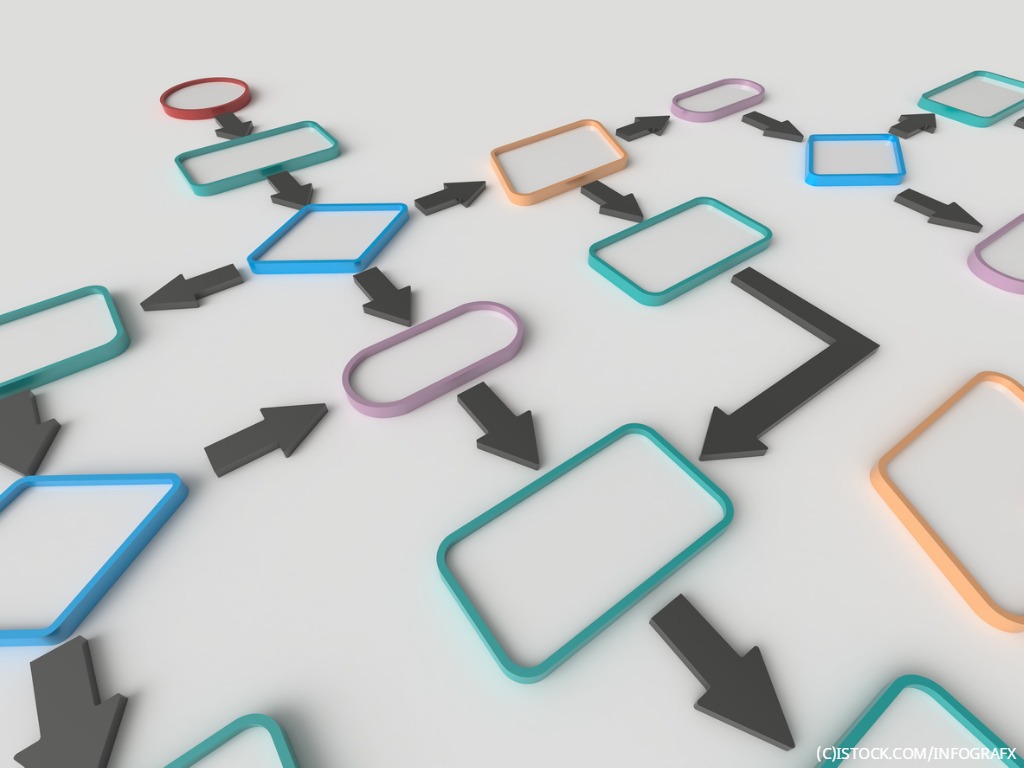 By James Bourne | 8th March 2018 | TechForge Media http://www.cloudcomputing-news.net/
Categories: Development Tools, Ecosystem, Testing,
James is editor in chief of TechForge Media, with a passion for how technologies influence business and several Mobile World Congress events under his belt. James has interviewed a variety of leading figures in his career, from former Mafia boss Michael Franzese, to Steve Wozniak, and Jean Michel Jarre. James can be found tweeting at @James_T_Bourne.

DevOps is no longer a ‘nice to have’ to improve workflow for developers and software professionals, according to the latest study from software provider GitLab.

The company – whose mission is to provide software which supports the entire DevOps lifecycle – polled 5,296 software developers, CTOs and IT professionals, finding two in three say DevOps is a ‘tremendous time saver’ in the development process. 65% say the DevOps workflow saves them time – a figure which rises to 81% when focusing on just managers – while 29% plan to invest in DevOps for 2018.

So what does this mean for those at the top of their game? More than half of their time is spent on new work, code is deployed on demand, and good DevOps culture rates are more than twice as likely when compared to lower-performing teams.

Sounds too good to be true? For many survey respondents, the primary challenge to achieving ideal workflow remains planning delays. 67% say unclear direction is a key challenge to getting work done; 54% opted for rework, or unplanned work, where 31% cited unrealistic deadlines. In addition, 60% say automating more of the software development lifecycle is a top priority for their organisation. That said, more than half (53%) of developers polled agree they rarely need to sacrifice quality to meet a deadline, while more than two thirds (68%) say they are given realistic deadlines.

69% of respondents said their team’s development methodology was best described as agile, with 23% opting for DevOps and 16% waterfall.

Writing for sister publication CloudTech earlier this month, Razi Siddiqui, SVP and CIO at GCi Technologies, noted the importance of getting the continuous testing process correct. “DevOps success hinges on getting continuous testing right,” Siddiqui wrote. “It’s a key indicator that your DevOps/agile practice is mature, and your QA strategy must take into account that 100% test automation is not practical – nor is it possible.”

“The survey reveals software professionals finally see the need for DevOps in their workflow and are beginning to adapt their workstyle in order to make this a reality,” said Sid Sijbrandij, CEO and co-founder of GitLab in a statement. “Despite the progress in the shift in mindset, current DevOps practices are not cutting it. Instead of a single application that accomplishes the goals of both Dev and Ops, many glue together the tools for the two departments, which has proven to be an ineffective means for collaboration.

You can read the full report here.