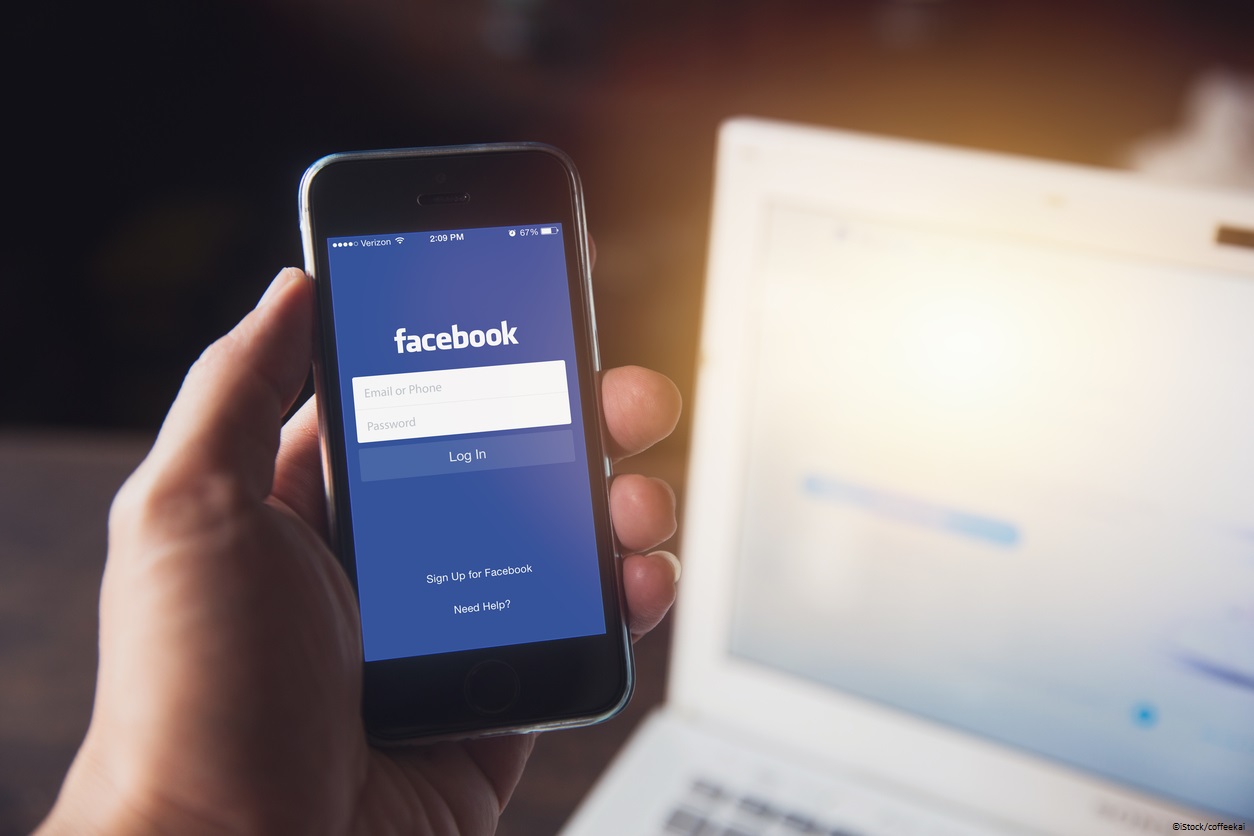 By Ryan Daws | 25th June 2018 | TechForge Media
Categories: Development Tools, Platforms,
Ryan is an editor at TechForge Media with over a decade of experience covering the latest technology and interviewing leading industry figures. He can often be sighted at tech conferences with a strong coffee in one hand and a laptop in the other. If it's geeky, he’s probably into it. Find him on Twitter: @Gadget_Ry

Facebook’s woes over its handling of user data continue as it admits to leaking private information to external app testers.

None of the emails contained personal information, but they did contain data which should be kept private to the developer such as views, average users, and other information which could be especially useful to a competitor.

Fortunately, only a small percentage (3%) of apps using the Facebook App Analytics platform were affected – according to the company.

“Due to an error in our email delivery system, weekly business performance summaries we send to developers about their account were also sent to a small group of those developer’s app testers. No personal information about people on Facebook was shared.

We’re sorry for the error and have updated our system to prevent it from happening again.”

This is the email being sent out:

“Subject: We recently resolved an error with your weekly summary email

We wanted to let you know about a recent error where a summary e-mail from Facebook Analytics about your app was sent to testers of your app ‘[APP NAME INSERTED HERE]’.

As you know, we send weekly summary emails to keep you up to date with some of your top-level metrics — these emails go to people you’ve identified as Admins, Analysts and Developers. You can also add Testers to your account, people designated by you to help test your apps when they’re in development.

We mistakenly sent the last weekly email summary to your Testers, in addition to the usual group of Admins, Analysts and Developers who get updates.

Testers were only able to see the high-level summary information in the email, and were not able to access any other account information; if they clicked “View Dashboard” they did not have access to any of your Facebook Analytics information.

We apologize for the error and have made updates to prevent this from happening again.”

In recent months, Facebook has been at the centre of many privacy-related controversies.

There was the now infamous Cambridge Analytica scandal, a bug which caused 14 million users default privacy to become public, and concerns over propaganda bots and the spread of targeted ‘fake news’ on its platform.

With today’s revelations, it seems Facebook still has some issues to iron out.

Are you concerned about Facebook’s handling of data? Let us know in the comments.