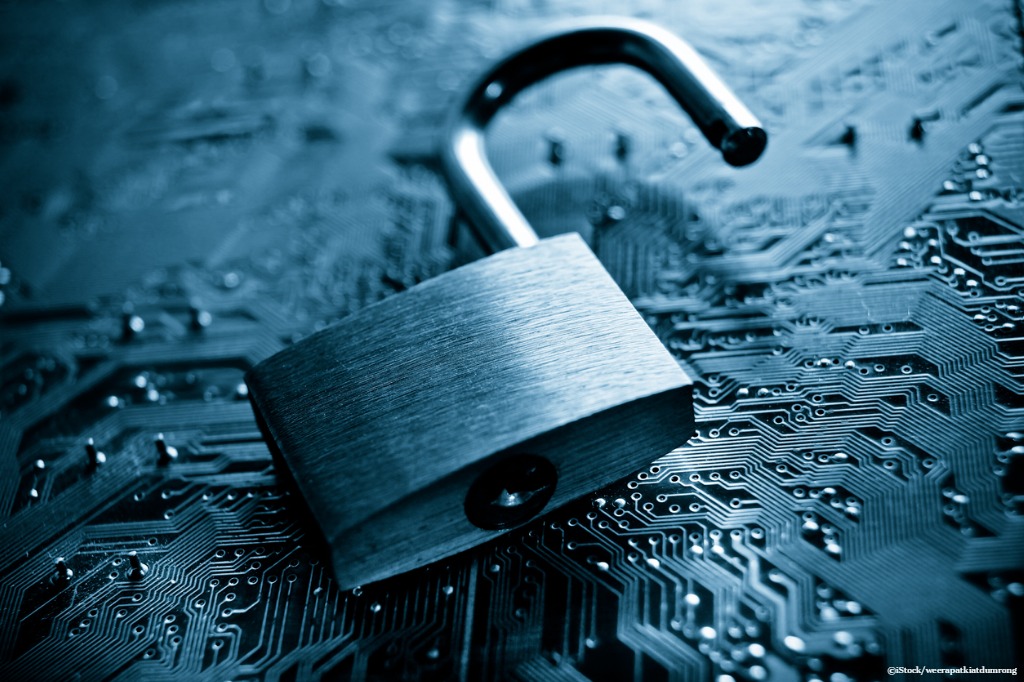 By Ryan Daws | 22nd June 2018 | TechForge Media
Categories: Android, API, Hacking, Platforms, Security,
Ryan is an editor at TechForge Media with over a decade of experience covering the latest technology and interviewing leading industry figures. He can often be sighted at tech conferences with a strong coffee in one hand and a laptop in the other. If it's geeky, he’s probably into it. Find him on Twitter: @Gadget_Ry

Google has announced a biometric authentication API which enables developers to improve the security of their apps.

Biometrics has become a favoured and quick security method for users. While there are certainly more secure methods of authentication, few are so fast and unintrusive.

“Biometric authentication mechanisms are becoming increasingly popular, and it's easy to see why. They're faster than typing a password, easier than carrying around a separate security key, and they prevent one of the most common pitfalls of knowledge-factor based authentication—the risk of shoulder surfing.”

Spoofing refers to the use of a known-good recording (e.g. replaying a voice recording or using a face or fingerprint picture), while impostor acceptance means a successful mimicking of another user's biometric (e.g. trying to sound or look like a target user).

These metrics were used to categorise biometric authentication mechanisms as either strong or weak – with seven percent or lower representing strong, or above seven percent as weak.

With the BiometricPrompt API, Google wanted to allow weaker biometrics while still reducing the risk of unauthorised access.

“BiometricPrompt only exposes strong modalities, so developers can be assured of a consistent level of security across all devices their application runs on,” wrote Mohan. “A support library is also provided for devices running Android O and earlier, allowing applications to utilize the advantages of this API across more devices.”

The API enables the platform to select which biometric is most appropriate without developers having to implement specific logic for it themselves.

You can find documentation for the BiometricPrompt API here.

What are your thoughts on Google’s new BiometricPrompt API? Let us know in the comments.