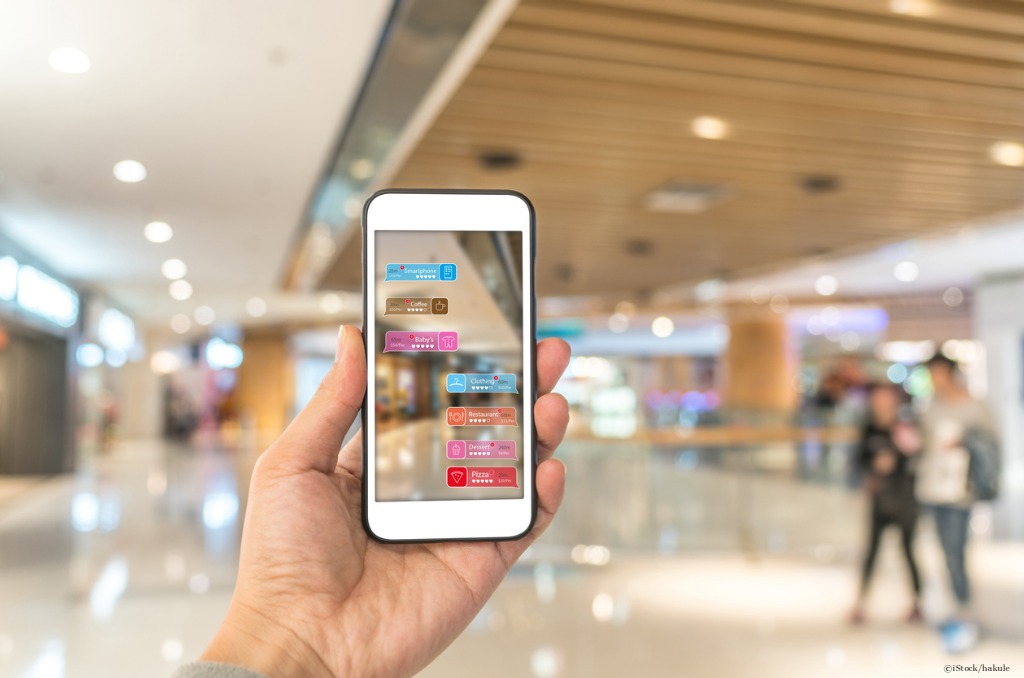 By Ryan Daws | 20th June 2018 | TechForge Media
Categories: Android, Development Tools, Gaming, iOS, Mobile, Platforms, VR,
Ryan is an editor at TechForge Media with over a decade of experience covering the latest technology and interviewing leading industry figures. He can often be sighted at tech conferences with a strong coffee in one hand and a laptop in the other. If it's geeky, he’s probably into it. Find him on Twitter: @Gadget_Ry

Game development platform Unity has made it easier to build apps supporting both ARCore and ARKit with a new cross-platform API.

Unity calls its new solution AR Foundation and it aims to solve many of the problems developers face with augmented reality development.

AR Foundation allows developers to leverage features in the ARCore and ARKit toolkits such as plane detection and world tracking.

“Unity has always been at the forefront of handheld AR development and we’ve supported ARCore and ARKit from the start. But with AR Foundation and the software architecture it leverages, we can now offer developers a common API which supports core functionality for ARCore, ARKit, and future platforms.

AR Foundation is integrated with Unity via the Package Manager, so it’s easy to integrate into your new projects. We are focused on adding support for new features and platforms into AR Foundation. At the same time, we’ll continue to support the platform-specific plugins developers may be using in existing projects.”

These are just the features in the initial release, Unity promises it ‘is just the beginning’ and will add more over time while offering assurance that it will maintain backward compatibility.

AR Foundation should help reduce platform exclusivities and ease the cross-platform development of augmented reality apps so developers can reach as broad an audience as possible.

The API is available in Unity 2018.1 and higher. A sample project is available on Github to help developers get started.

What are your thoughts on Unity’s AR Foundation? Let us know in the comments. 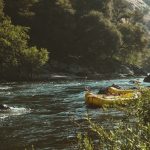 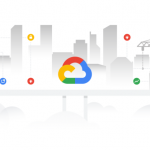