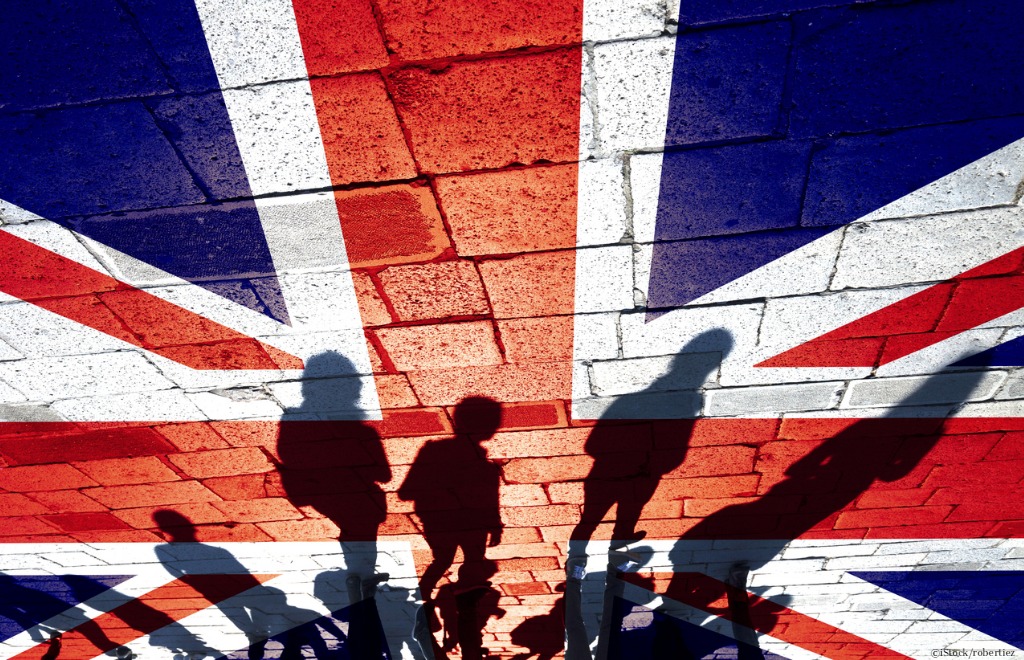 By Ryan Daws | 15th June 2018 | TechForge Media
Categories: Apple, Industry, iOS, Platforms,
Ryan is an editor at TechForge Media with over a decade of experience covering the latest technology and interviewing leading industry figures. He can often be sighted at tech conferences with a strong coffee in one hand and a laptop in the other. If it's geeky, he’s probably into it. Find him on Twitter: @Gadget_Ry

Britain is leading app development in Europe with more than £2 billion worth of sales on the iOS App Store since it was launched.

According to Apple’s figures, over 290,000 jobs in the UK are linked to the App Store.

London is the hub for app development in Britain, accounting for around 138,000 of the jobs.

Other major cities for development jobs in the UK includes Manchester, Oxford, Bristol, and Birmingham.

The next biggest country in Europe for iOS app development is Germany with around 262,000 jobs. Followed by France, with approximately 220,000 jobs.

Britain is Apple’s most important European nation. It currently employs almost 6,500 people in the country, more than anywhere else in Europe, and supports more than 1,100 British companies through its supply chain.

As an indication of this importance, Apple is building a new London headquarters at Battersea Power Station — an iconic building in South West London in the middle of a $10 billion regeneration project.

In a statement about its new headquarters, Apple said:

"We are looking forward to opening Apple’s new London campus at the Battersea power station in 2021. 1400 Apple employees from existing offices around London will relocate to this magnificent new development at one of London’s best-known landmarks.

It’s a great opportunity to have our entire team working and collaborating in one location while supporting the renovation of a neighbourhood rich with history."

Brexit has the potential to change its European tech hub status. Being service-based, it will be access to leading talent across the continent which primarily determines whether it retains its lead.

Freedom of movement restrictions may prevent talent from relocating, while renovating the complex immigration system for non-EU citizens may open the talent pool wider than before.

How Brexit is handled and the new rules set up after will determine if the UK stays ahead or whether Germany will take its place.

What are your thoughts on Apple’s figures? Let us know in the comments.