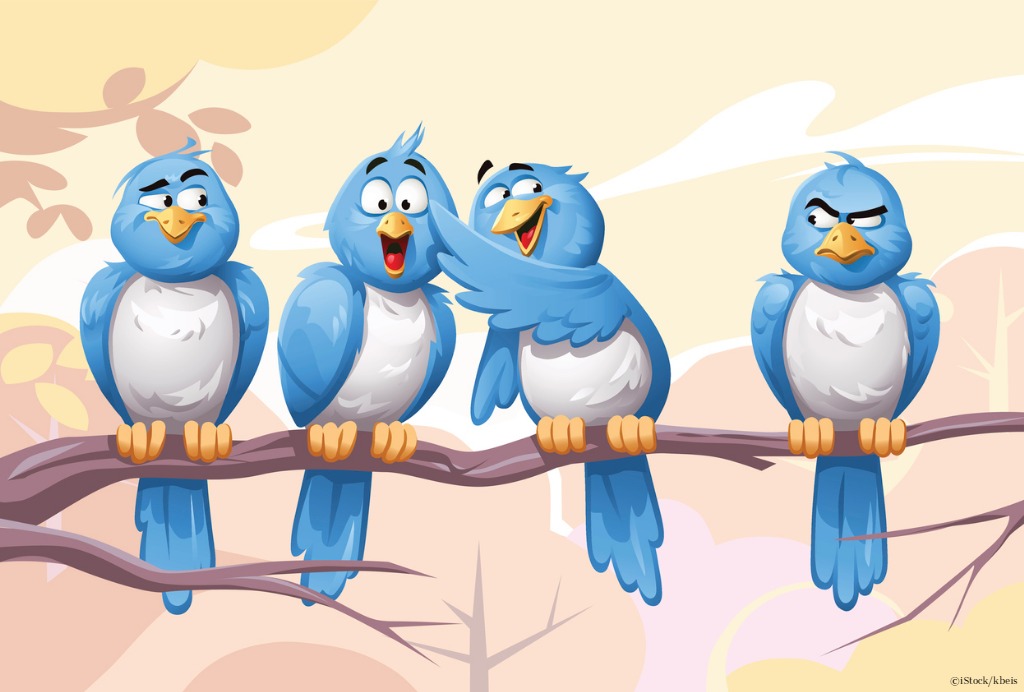 By Ryan Daws | 25th July 2018 | TechForge Media
Editor at TechForge Media. Often sighted at global tech conferences with a coffee in one hand and laptop in the other. If it's geeky, I'm probably into it.

Twitter is taking a stricter approach to how developers use its APIs in addition to the removal of 143,000 apps failing to be compliant with its policies.

Starting with a new application process, developers will need to first apply for a developer account using the portal at developer.twitter.com.

Prospective applicants will need to provide detailed information about how they intend to use Twitter’s APIs before they’re provided access.

If a developer who has previously been approved for access to an API requests further permissions, they may be subject to additional questioning.

These new approval measures will help to prevent violations of its policies before they occur. Where policy violations are suspected, Twitter is making it easier to report apps for misconduct.

A new default rate limit will apply to actions such as posting tweets, retweets, likes, follows, and direct messages. This limit will come into effect on September 20th as part of an ongoing bid to prevent automated spam and abuse of Twitter’s platform.

Earlier this year, Twitter implemented similar restrictions on TweetDeck preventing users from posting and retweeting from multiple accounts at once.

Yoel Roth, Manager of Trust and Safety for Twitter, and Rob Johnson, Senior Director of Product Management, wrote in a blog post:

"While we generally like to provide a longer timeline for developers to prepare for changes like these, we are accelerating this change because protecting our platform and people using Twitter from abuse and manipulation is our highest priority.”

Manipulation using social media has been a subject of intense discussion in recent years. Bots and general disinformation are spread on platforms such as Twitter and Facebook in order to influence public opinion and manipulate democratic processes.

Facebook has taken the brunt of the outrage due to allowing its APIs to be abused by Cambridge Analytica. The latter used Facebook to harvest around 87 million personally-identifiable profiles of its users.

Between April and June 2018, Twitter said it removed more than 143,000 apps that violated its policies. In addition, back in October, the site banned Russia Today and Sputnik from advertising on Twitter after it concluded the Kremlin-backed news outlets attempted to interfere with and disrupt the 2016 election.

Today’s decision by Twitter is a clear attempt to get a hold of abuse of its platform and prevent the manipulation of its users.

Do you agree with Twitter’s new policies? Let us know in the comments.