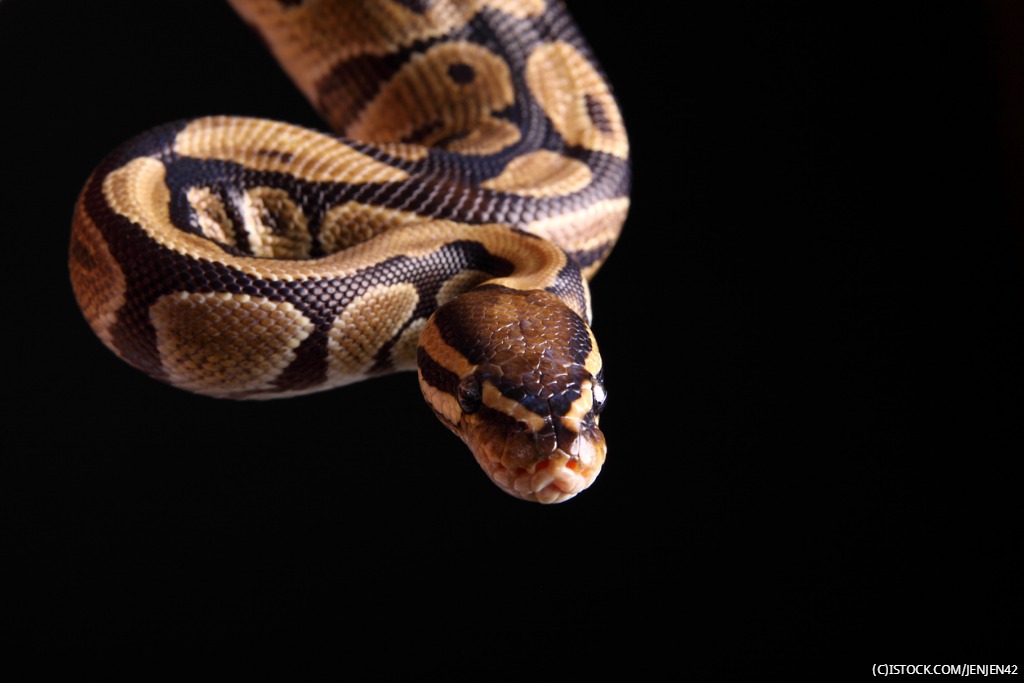 By James Bourne | 13th July 2018 | TechForge Media http://www.cloudcomputing-news.net/
Categories: Languages, Python,
James is editor in chief of TechForge Media, with a passion for how technologies influence business and several Mobile World Congress events under his belt. James has interviewed a variety of leading figures in his career, from former Mafia boss Michael Franzese, to Steve Wozniak, and Jean Michel Jarre. James can be found tweeting at @James_T_Bourne.

It is safe to say Python enjoyed a remarkable 2017 – but 2018 may be a testing year for the language’s community as a leadership crisis looms.

Guido van Rossum, the author and for 30 years the BDFL (Benevolent Dictator for Life) of Python, has stepped down from his role citing issues with pushing out the most recent PEP (Python Enhancement Proposal).

“I would like to remove myself entirely from the decision process,” he wrote. “I’ll still be there for a while as an ordinary core dev, and I’ll still be available to mentor people… but I’m basically giving myself a permanent vacation from being BDFL, and you all will be on your own.

“I am not going to appoint a successor,” van Rossum added. “So what are you all going to do? Create a democracy? Anarchy? A dictatorship? A federation?”

What will eventually happen remains to be seen. Yet regular readers of this publication will be aware of how far Python’s stock has risen over the past couple of years. This time last year, IEEE Spectrum put the language at number one for both web and enterprise workloads. Stephen Cass, senior editor at IEEE Spectrum, said the industry was entering a period of consolidation ‘as programmers digest the tools created to cater to the explosion of cloud, mobile, and big data applications.’

In September, an analysis from Stack Overflow found that Python had a ‘solid claim’ at being the fastest-growing major programming language, with it becoming the most popular tag on the developer community site in June. This is albeit in the student off-season, whereas Java would expect to be a more likely champion.

Looking at subsequent messages from the developers, some said they were expecting such an email although not immediately, others said there should be three to five ‘elders’ taking charge, while some understood how the process of PEP 572 accelerated van Rossum’s decision. Either way, it will take some working out from all sides.

Meanwhile, GitHub announced it had shipped Python support, with Python users being able to access the dependency graph and receive security alerts whenever their repositories depend on packages with known security vulnerabilities.