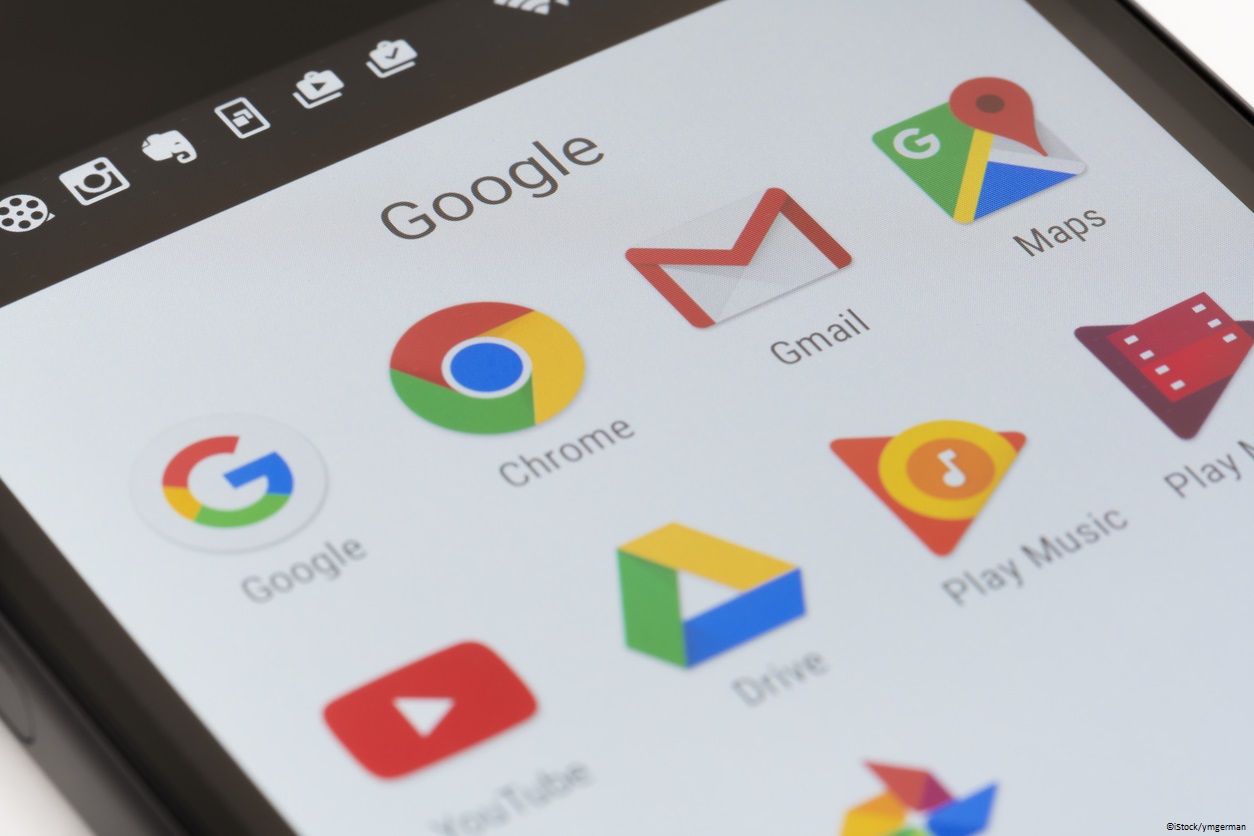 By Ryan Daws | 13th July 2018 | TechForge Media
Categories: Android, Platforms,
Ryan is an editor at TechForge Media with over a decade of experience covering the latest technology and interviewing leading industry figures. He can often be sighted at tech conferences with a strong coffee in one hand and a laptop in the other. If it's geeky, he’s probably into it. Find him on Twitter: @Gadget_Ry

Google is advancing its goal to bring its mobile and desktop platforms closer together by recommending installing Android apps during the setup of ChromeOS.

The company first announced support for Android apps in ChromeOS back in 2016 with just six Chromebooks initially compatible. That initial support was riddled with bugs and issues.

Since then, support for over 80 Chromebooks has been added. The stability of Android apps on the platform has also improved substantially.

Support for Android apps hasn’t been advertised much in ChromeOS, and it’s unlikely many consumers use it. That appears set to change.

Google clearly has confidence in the stability and usability of Android apps now on ChromeOS and will begin to promote them on Chromebook setup.

When a Chromebook is being set-up, if an Android device has been connected to the same Google account, then apps installed on that device – that have also been optimised for ChromeOS – will be recommended for installation.

Any apps selected for install will be downloaded seamlessly in the background with a dialog which says: “We’ll install those apps for you. You can find more apps for your device in the Play Store.”

This new feature is just the latest of Google’s attempt to bridge the gap between ChromeOS and Android. The company has been pursuing its ‘Better Together’ initiative to this end.

Much like the integration between macOS and iOS, Google is set to roll out features which make it easier to transition between devices using its own platforms.

One of the planned features will bring Android Messages into ChromeOS while another enables quick tethering for internet access.

What are your thoughts on the increased promotion of Android apps in ChromeOS? Let us know in the comments.