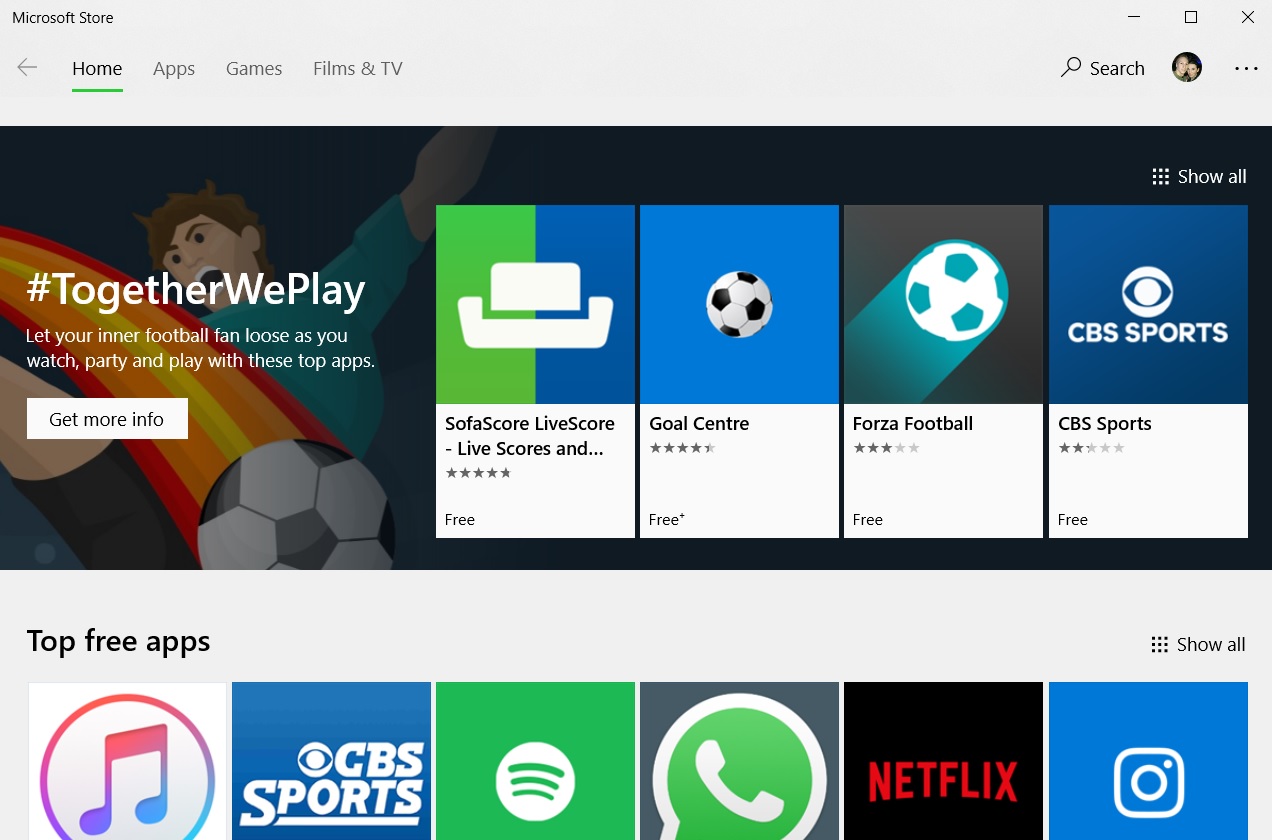 By Ryan Daws | 12th July 2018 | TechForge Media
Categories: App Stores, Microsoft, Platforms,
Ryan is an editor at TechForge Media with over a decade of experience covering the latest technology and interviewing leading industry figures. He can often be sighted at tech conferences with a strong coffee in one hand and a laptop in the other. If it's geeky, he’s probably into it. Find him on Twitter: @Gadget_Ry

Developers are finding their apps in the Microsoft Store are being prevented from downloading external content such as images and videos.

The developer of Monocle Giraffe, an app for browsing Imgur, has posted an email he received from Microsoft after submitting an update: The downloads banned from the app were, presumably, videos and photos from Imgur. Akshay Zade, the developer of Monocle Giraffe, says he’ll be forced to disable the download functionality.

“Although I can do that, I think it is ridiculous how we can’t have basic functionality like file downloads in Store apps,” comments Zade. “So much for creating feature-rich apps.”

Downloading external content is a standard feature of many apps on various platforms. Even on iOS, which has a reputation for its restrictions, users can download things such as images and videos through apps.

The developer of the Mojave Dynamic Desktop app for Windows 10 also received a similar email from Microsoft.

Microsoft is doing its best to attract developers to its Store with initiatives such as Project Centennial, which lets regular Win32 apps be hosted on it. Implementing restrictions like this doesn’t seem to make a lot of sense.

What are your thoughts on Microsoft’s apparent download restrictions? Let us know in the comments.