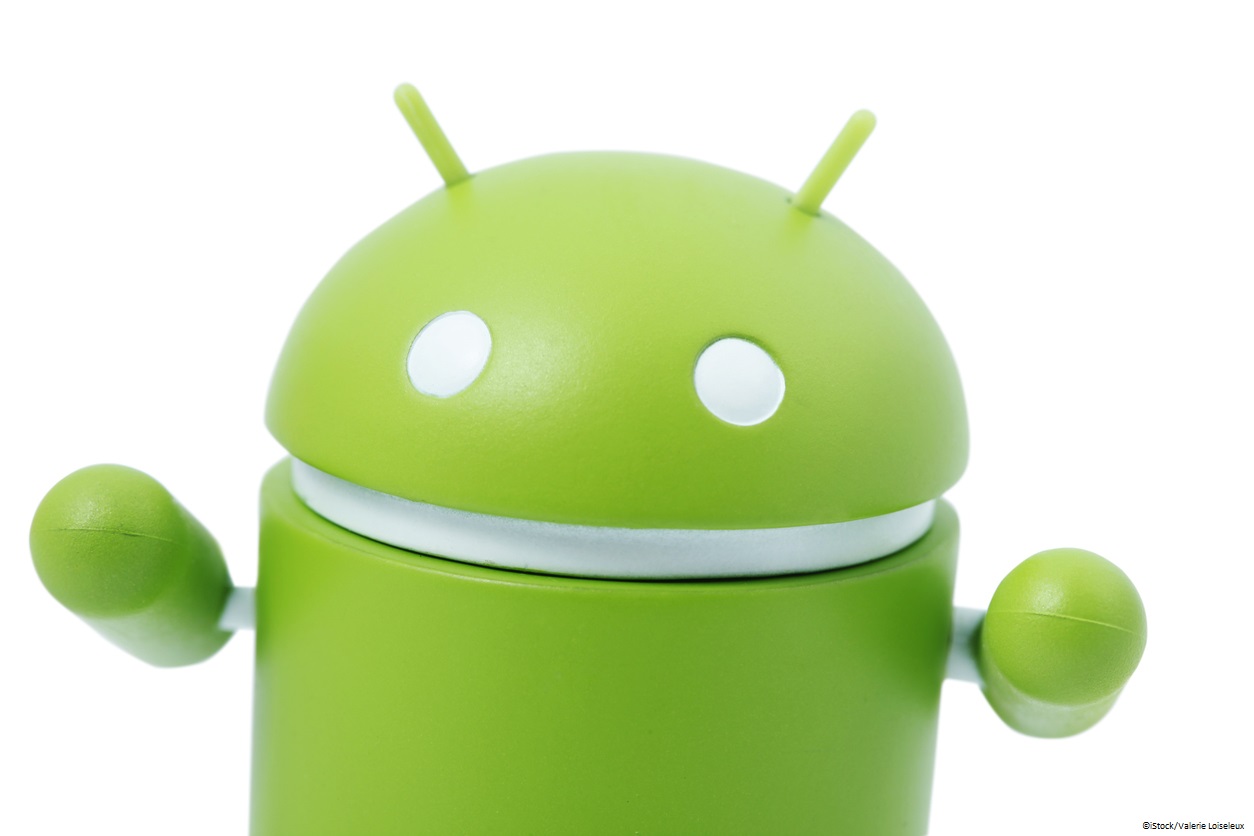 By Ryan Daws | 10th July 2018 | TechForge Media
Editor at TechForge Media. Often sighted at global tech conferences with a coffee in one hand and laptop in the other. If it's geeky, I'm probably into it.

Google has announced support for Microsoft’s Hyper-V and AMD processors as part of an update to its official Android Emulator.

According to Android Product Manager Jamal Eason, the new features are two of the most requested by users.

Support for users with AMD processors is unsurprising as they were previously unable to emulate using Google’s official tools. While most PCs use Intel processors, AMD’s market share is growing rapidly.

Late in 2017, Google updated its emulator to support the creation of virtual Android device snapshots. It also released ‘Quick Boot’ which enables Android Emulator sessions to be resumed in under six seconds.

The problem was that both of those features were previously only available to Linux and MacOS users.

In this release, HAXM is being given “additional speed improvements in loading emulator snapshots” which indicates Google will not be leaving Intel’s hypervisor behind any time soon.

The latest Android Emulator can be downloaded from the Android Studio 3.2 Beta SDK Manager for the latest features and performance updates.

What are your thoughts on the Android Emulator update? Let us know in the comments.