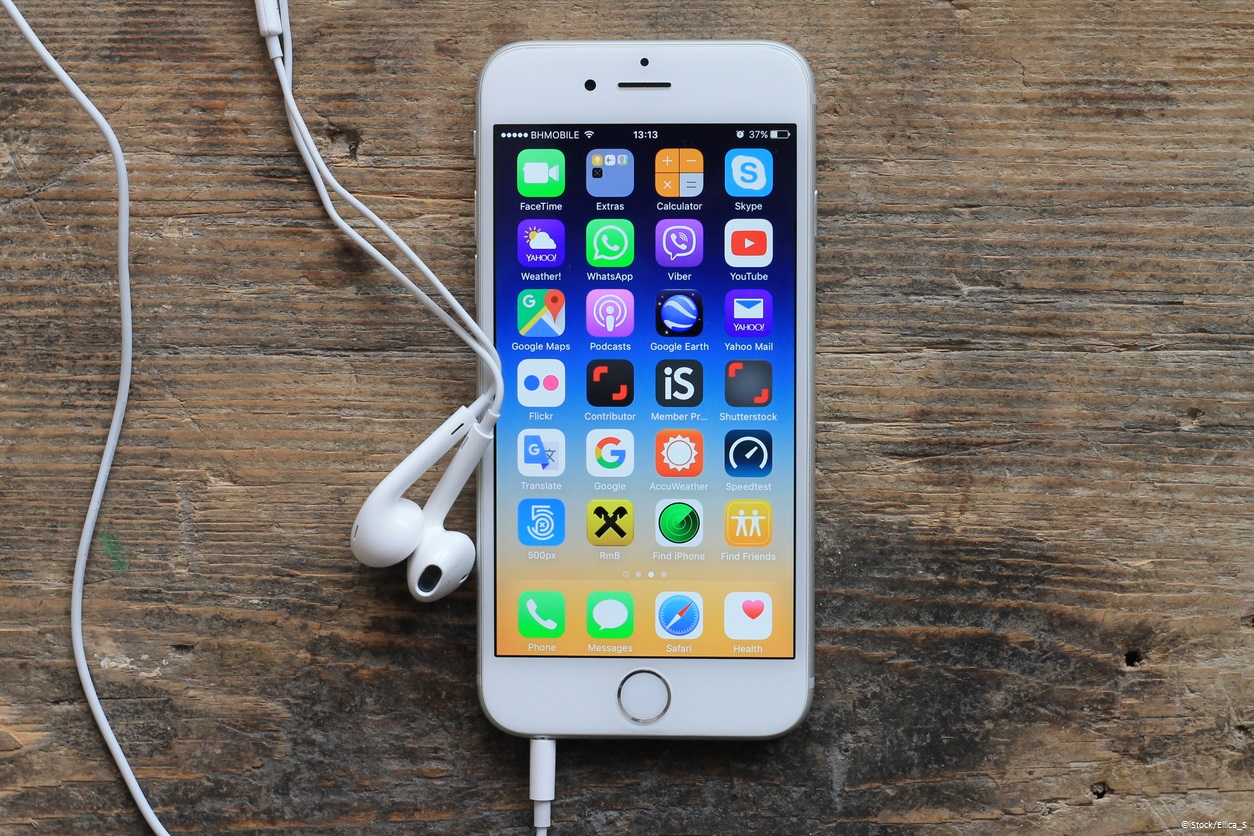 By Ryan Daws | 6th July 2018 | TechForge Media
Categories: Apple, Industry, iOS, Mobile, Platforms,
Ryan is an editor at TechForge Media with over a decade of experience covering the latest technology and interviewing leading industry figures. He can often be sighted at tech conferences with a strong coffee in one hand and a laptop in the other. If it's geeky, he’s probably into it. Find him on Twitter: @Gadget_Ry

Apple is preparing to celebrate the 10-year birthday of the iOS App Store, over which it's seen phenomenal growth and success for developers.

The App Store was introduced on July 10th 2008 with 500 apps. At the time, it was already impressive for a mobile app store.

Now, that number has swelled to over two million apps.

“In its first decade, the App Store has surpassed all of our wildest expectations — from the innovative apps that developers have dreamed up, to the way customers have made apps part of their daily lives — and this is just the beginning.

We could not be more proud of what developers have created and what the next 10 years have in store.”

iOS’ biggest competitor, Android, still retains the crown for the sheer number of apps. However, it's often noted the general quality of iOS apps is of a higher standard than Android.

The gap between the two major platforms is shrinking rapidly due to OS enhancements, improved developer tools, and less Android fragmentation.

Some of those apps include ones now many users go-to on a daily basis, such as Instagram and Uber.

No longer did someone have to buy a dedicated console. Instead, they could just open the App Store – on a device they already own – and try a game they may have heard about from a friend or article quickly.

Undoubtedly, this helped to change the old perception that gaming is just for young males

“We are very happy that we are able to deliver Super Mario Run, a new Super Mario experience that could be played with just one hand on iPhone, to hundreds of millions of consumers because of the App Store.

The App Store allows us to share the joy of Nintendo games with many new audiences, and we will continue striving to provide unique and new game experiences to App Store customers.”

Apple was also the first to debut mobile in-app payments (IAP) in 2009, enabling the popular – albeit often controversial – ‘freemium’ model.

By June 2010, $1 billion would be paid out to developers from IAP and paid apps.

The platform's continued evolution has made potentially world-changing advancements.

Since Apple debuted its ResearchKit and CareKit tools, over 500 doctors and medical researchers have used them for clinical studies involving 3 million participants on conditions ranging from autism and Parkinson’s disease to post-surgical at-home rehabilitation and physical therapy.

“Over the last 10 years, the App Store has contributed to the advancement of innovation in patient care by creating a platform for state-of-the-art medical apps like Corrie at Johns Hopkins.

Our mobile health research relies on the App Store to deliver life-saving and life-changing apps to our patients.”

Finally, Apple has worked hard to make iOS app development as accessible to as many people as possible.

Back in 2016, Apple introduced the Everyone Can Code program to encourage learning, writing and teaching code. Today, the program is available to tens of millions of students around the world who can learn to code, problem solve, and create apps.

Happy 10th birthday App Store, we look forward to seeing where the next ten years takes you.

What are your thoughts on the iOS App Store over the last ten years? Let us know in the comments.