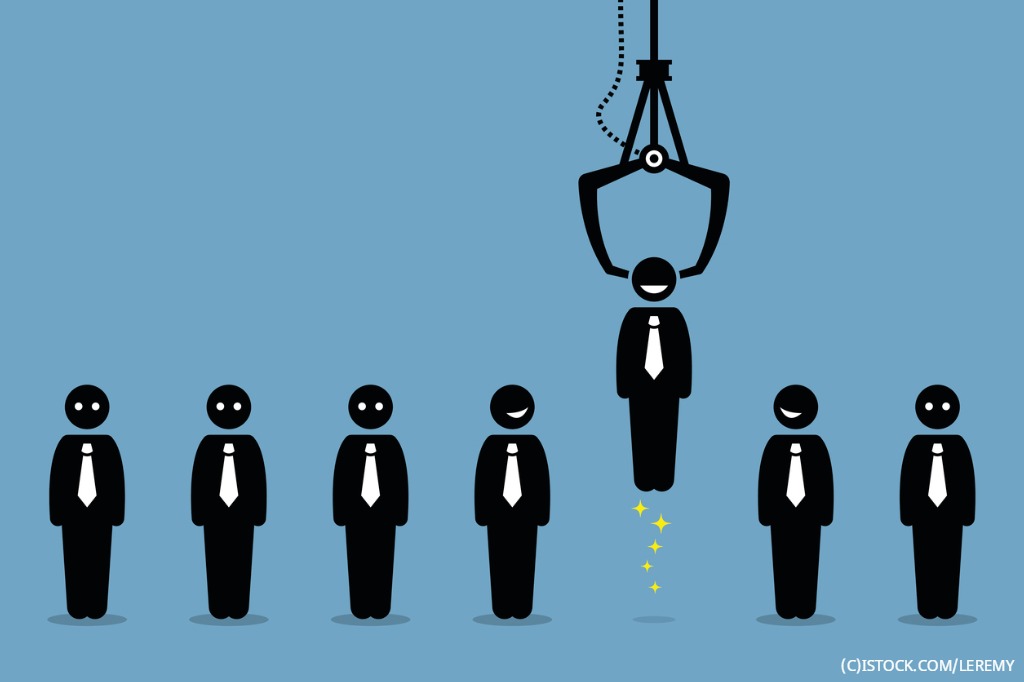 By James Bourne | 29th January 2018 | TechForge Media http://www.cloudcomputing-news.net/
James is editor in chief of TechForge Media, with a passion for how technologies influence business and several Mobile World Congress events under his belt. James has interviewed a variety of leading figures in his career, from former Mafia boss Michael Franzese, to Steve Wozniak, and Jean Michel Jarre. James can be found tweeting at @James_T_Bourne.

Organisations continue to look for expertise in JavaScript and Java above everything else – yet a skills gap is apparent when it comes to frameworks.

That is the key analysis from a new report by technical recruiter HackerRank. The report, titled the 2018 Developer Skills Report and which polled almost 40,000 developers, found React to have the biggest disparity; 19% of developers said they knew it, while 33% of companies require it.

The report argues that knowing React – which this publication has reported on earlier this month as being an in-demand skill – is a ‘big opportunity’ for developers as a marketable skill that companies need today.

More than a quarter of those polled said they started coding before the age of 16. 21% wrote their first piece of code between the ages of 11 and 15, with 4.8% starting even earlier. It’s not all bad news for the late bloomers, however; of the 5.2% of respondents who took up coding after the age of 26, more than a third (36%) are now senior or higher-level developers.

Despite the fact more than two thirds of those polled have computer science degrees, almost three quarters (74%) say they were at least partially self-taught. When it came to those resources, Stack Overflow was not surprisingly the number one portal, cited by 88.4% of respondents overall.

Yet the more interesting story was around the use of YouTube as opposed to books for learning. YouTube was the more popular resource among all respondents (63.8% versus 60.5%), and significantly so among younger developers, though with those aged 55 and over books were cited by 67.5%, compared with 53% for YouTube.

“Both have unique advantages,” the report notes. “YouTube enables a systematic teaching paradigm, which allows for structured, steady progress that mimics university curriculums, except you can do it at your own pace. “Another benefit is adaptability…anyone can produce a new YouTube tutorial in less than a day, though it won’t offer textbooks’ years of carefully thought out lessons.

“Either way, one thing is clear: we are on the cusp of an evolution in coding education.”

You can read the full report here.