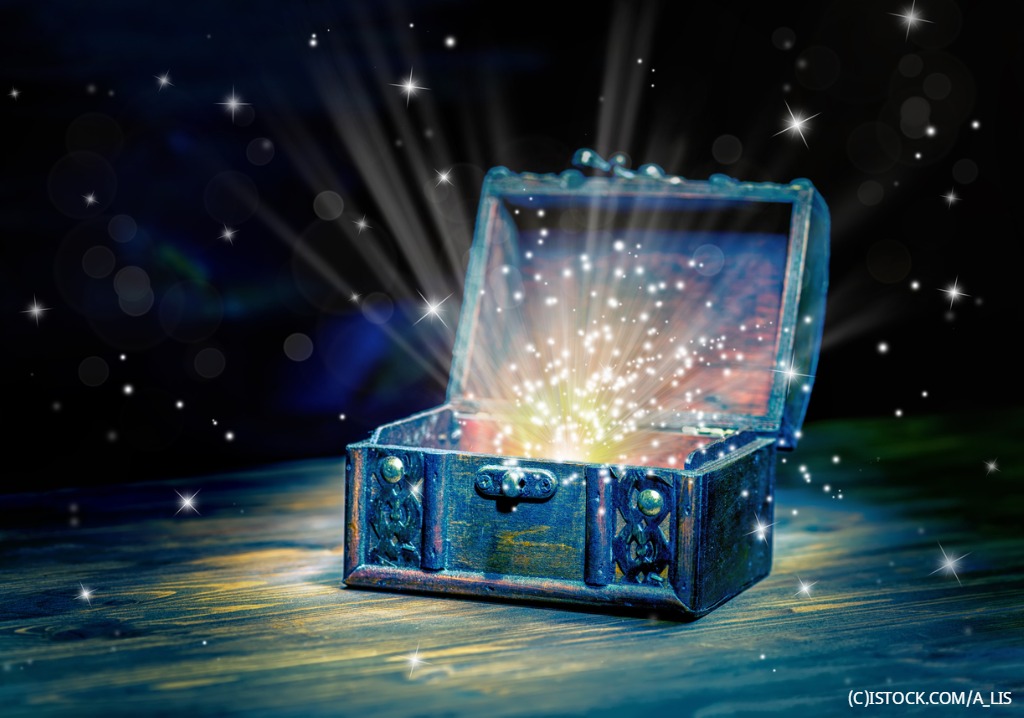 By James Bourne | 25th January 2018 | TechForge Media http://www.cloudcomputing-news.net/
James is editor in chief of TechForge Media, with a passion for how technologies influence business and several Mobile World Congress events under his belt. James has interviewed a variety of leading figures in his career, from former Mafia boss Michael Franzese, to Steve Wozniak, and Jean Michel Jarre. James can be found tweeting at @James_T_Bourne.

More game developers are working on loot boxes but are expressing caution about their use, according to the latest figures published by the Game Developers Conference (GDC).

The company has released its latest State of the Game Industry report building up to the five-day extravaganza in San Francisco in March, polling almost 4,000 game developers. While almost half (49%) of those polled said they were going to use a pay-to-download model for their next game and 39% opted for free-to-download, one in 10 (11%) said their game would include ‘paid item crates’.

Paid item crates – or loot boxes to the rest of us – have been causing a stir in recent months due to potential legislation over their monetary status. As this publication reported in November, the Victoria Commission for Gambling and Liquor Regulation, responding to a user’s query on Reddit, confirmed that by its definition loot boxes constituted gambling.

As a result of the controversy, the survey asked respondents to elaborate on when microtransactions in games should be used. Opinions varied, from one who argued ‘microtransactions have to be a part of [a developer’s] strategy in AAA gaming’, to another saying there was a ‘big cultural difference’ between Eastern and Western attitudes and that ‘they need to be used in a way that does not turn the game into pay-to-win.’

Another respondent was a lot blunter. “It’s only acceptable when it is vanity cosmetic items,” they wrote. “When it vastly controls the outcome of the game when playing against other people, it’s a problem.”

The report also assessed popularity of the various platforms available to game developers. PC and mobile remain the most popular, although the data noted a slight decline in mobile development. Half of those polled said their last game was released on PC, up from 45% in 2017, while just under a third (32%) said mobile, down from 35% last year. PS4/Pro garnered a quarter (23%) of responses, compared to Xbox One/X with 19%.

When it came to virtual reality (VR), there was an increase in developers who believed VR and AR was not a long-term, sustainable business for the first time in the survey’s history. 71% of respondents however still believed in VR, while 19% of respondents said their current game will be released on VR headsets.

You can read the full survey results here (pdf).