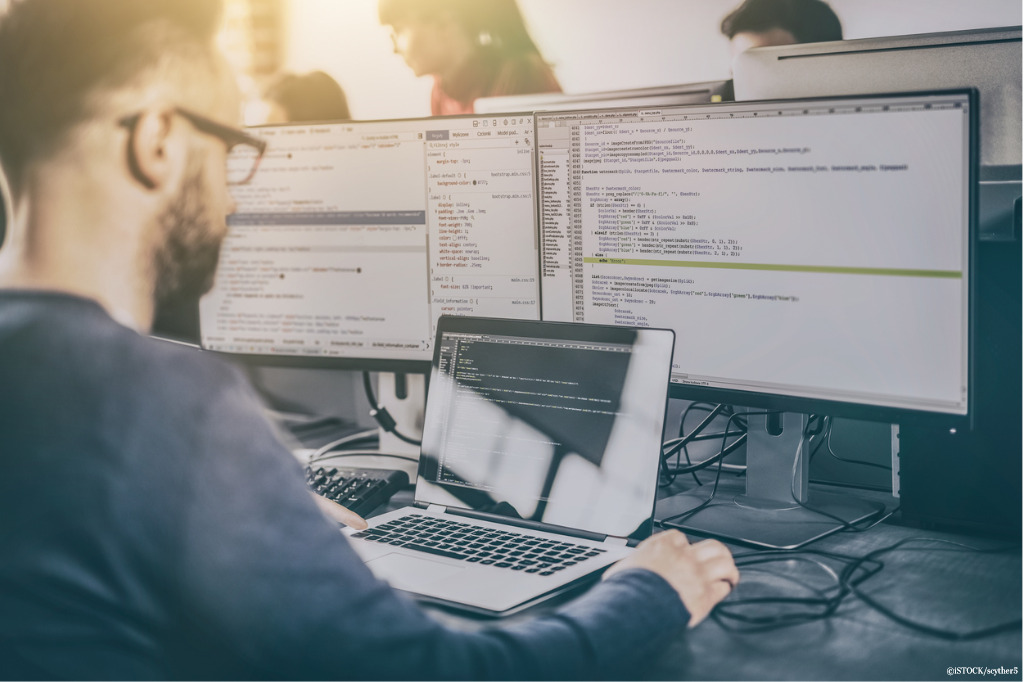 By Ryan Daws | 16th January 2018 | TechForge Media
Categories: Industry, Languages,
Ryan is an editor at TechForge Media with over a decade of experience covering the latest technology and interviewing leading industry figures. He can often be sighted at tech conferences with a strong coffee in one hand and a laptop in the other. If it's geeky, he’s probably into it. Find him on Twitter: @Gadget_Ry

A global network of freelance engineers, designers, and finance experts has released a list of the ten most in-demand programming languages for 2018.

According to Toptal’s internal data, skills for the most in-demand platforms requested by its clients are:

“Angular 2, which is a complete rewrite of AngularJS, has grown significantly over the past few years,” said Alvaro Oliveira, Toptal’s VP of Talent Operations. “As a TypeScript-based front-end web application platform, its core features allow businesses to improve internal processes and build business logic. For any platform that depends on client integration, this is imperative.”

Interestingly, Toptal’s results are in contrast to figures from NPM who put React some distance ahead of Angular as being the most popular.

“React has been adopted very rapidly,” notes Laurie Voss, co-founder and COO of NPM. “Part of this is a reflection of its nature; unlike [other frameworks], React isn’t a full end-to-end solution for building a web application. It’s a well-designed solution to a specific need that many applications have, and it incorporates easily with a number of alternative solutions for other parts of the application.”

Earlier this month, Developer reported C was picked as Tiobe’s programming language of 2017 due to its position and leading growth. The language remains at #2 in the January 2018 rankings, behind Java and ahead of C++

According to Toptal, languages expected to fall out of favor in 2018 include:

What platforms and languages do you think will lead this year? Let us know in the comments.