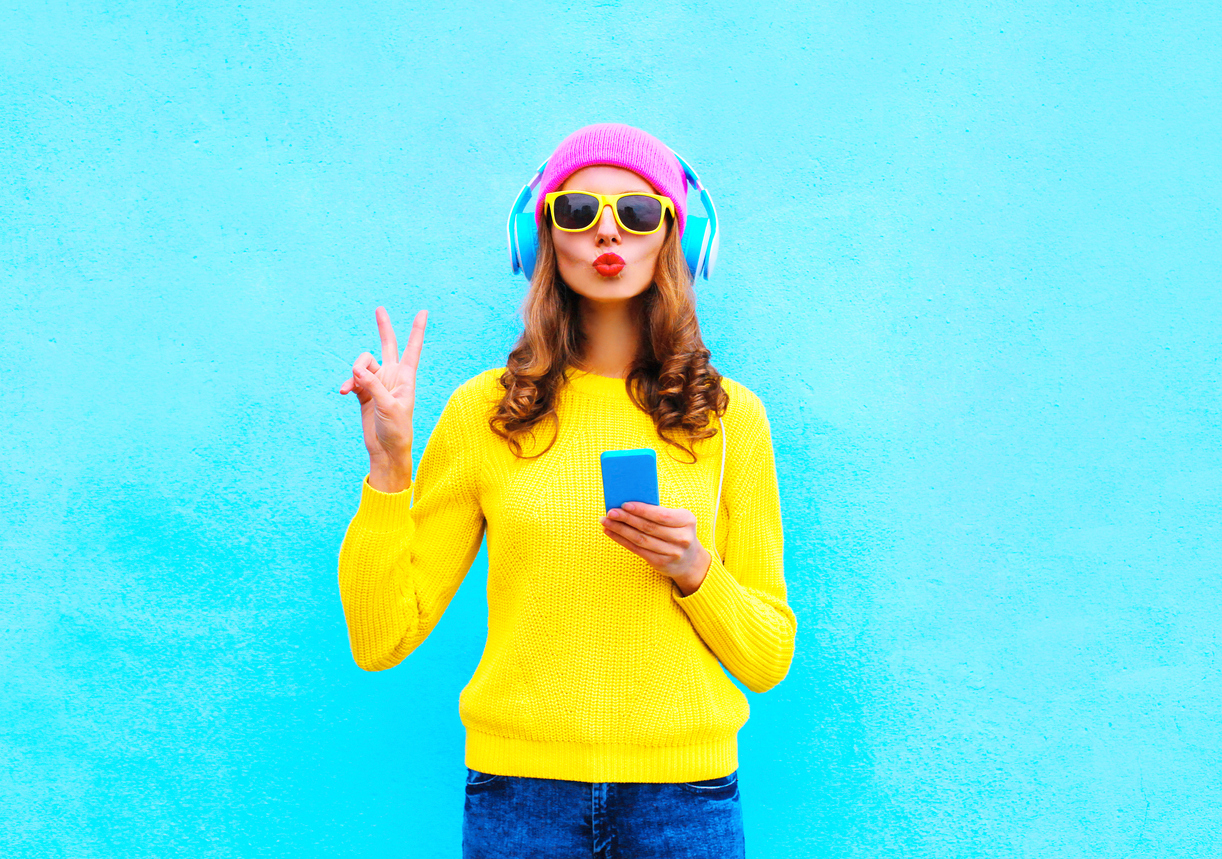 By Ryan Daws | 28th February 2018 | TechForge Media
Editor at TechForge Media. Often sighted at global tech conferences with a coffee in one hand and laptop in the other. If it's geeky, I'm probably into it.

A study examining 11,000 apps has found that users on iOS consistently stick around longer than on Android.

The analysis, conducted by Adjust, confirms a fact that has been widely known for some time still holds true. What's interesting, however, is the iOS user retention lead is marginal over Android.

The company found that Android apps typically retain 16 percent of their users after seven days, while iOS holds onto ~18 percent. Data for the report was taken between Jan 1st and Dec 31st of last year.

Both the highest and lowest retention rates go to Eastern countries. Japan is awarded the highest, while China the lowest. Only around seven percent of Chinese app users return to an app after seven days of download.

“This behaviour could mainly be due to a mixture of quality apps in China, but would most likely have to do with the dominance of WeChat, and the reduced likelihood of Chinese users leaving the platform for other apps,” the report states.

Another widely known fact, once again confirmed by Adjust’s research, is the increased security risk to Android users over iOS.

According to Adjust's Fraud Prevention Suite, it found twice as much fraudulent attempts on Android over iOS – mostly targeting gaming apps. The company says the sheer number of Android devices could account for this disparity.

What are your thoughts on the research? Let us know in the comments.