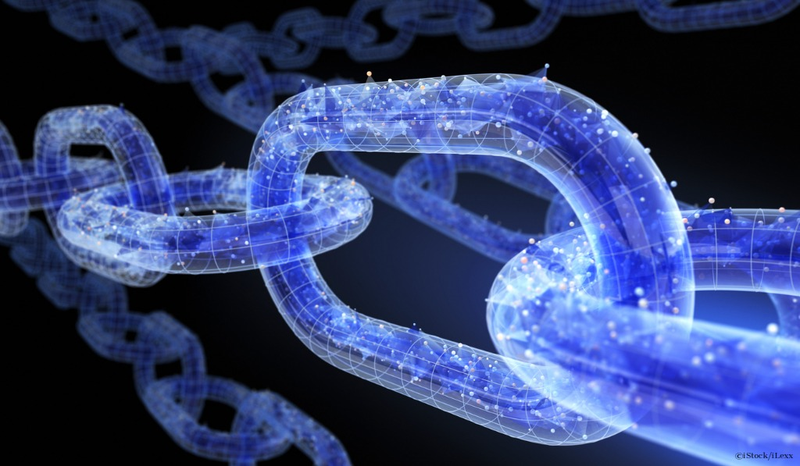 By Developer | 17th December 2018 http://www.developer-tech.com/
Categories: Careers, Industry, JavaScript,
Developer is a hub for the latest news, blogs, comment, strategy and advice from leading brands and experts across the apps industry. It provides a free, practical resource that aims to help developers negotiate the industry, access top level advice and ensure they are able to negotiate the industry as effectively and profitably as possible.

Blockchain developer has been ranked as the number one profession on LinkedIn’s emerging jobs list for 2018.

Guy Berger, the chief economist at LinkedIn, said that growth can also be seen in data science roles as the industry is expanding and developing more specialised roles.

Berger said: “It’s no surprise that we’re seeing an explosion of machine learning roles and continuing growth of data science roles. In fact, we started to see glimmers of this in last year’s report; however, both fields are starting to see more specialised roles emerge. It also may not shock you that Blockchain Developer is topping the list following this year’s surge in interest around blockchain and cryptocurrency.”

According to the report, the US has a high demand for blockchain professionals – especially in San Francisco, Atlanta, and NY City. Organisations such as Chainyard, ConsenSys, and IBM have the most job listings in the country. Among the blockchain developer job postings, the most desirable skills include knowledge surrounding the Solidity programming language, blockchain, Ethereum, cryptocurrency, and the open source JavaScript platform node.js.

Though the year 2018 was a bright year for blockchain developers, it is worthy to note that they did not mention the profession in the previous year’s LinkedIn report. As for the job roles of machine learning engineer, assurance staff, and sales development representative, they all made the list again despite substantial growth in 2017.

It is also important to note that despite being in a brutal bear market, blockchain developers still topped the LinkedIn’s emerging jobs list – hinting towards a positive future.

Blockchain is expected to be a long-standing trend in the job market in 2019.

Interested in hearing leading global brands discuss subjects like this in person? Find out more at the Blockchain Expo World Series, Global, Europe and North America.