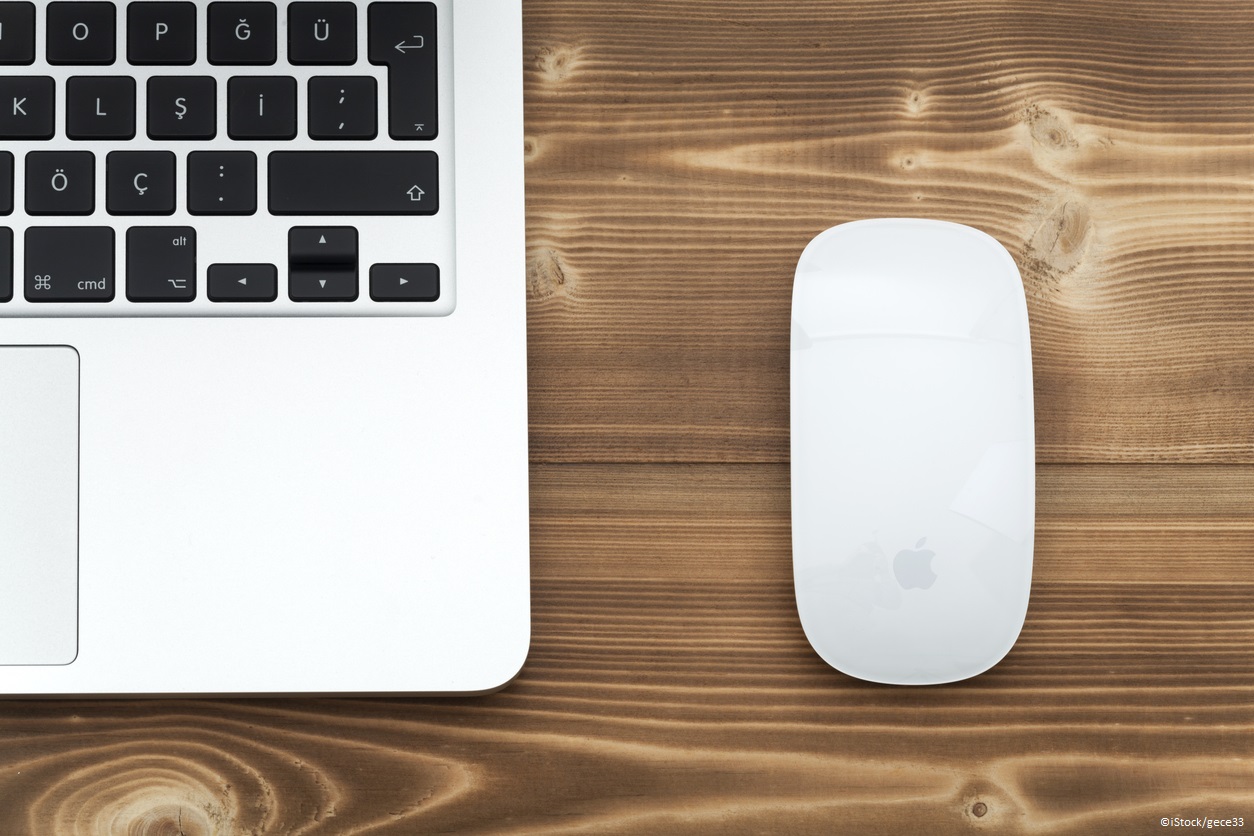 By Ryan Daws | 14th December 2018 | TechForge Media
Categories: Analytics, App Stores, Apple, Mobile, Platforms,
Ryan is an editor at TechForge Media with over a decade of experience covering the latest technology and interviewing leading industry figures. He can often be sighted at tech conferences with a strong coffee in one hand and a laptop in the other. If it's geeky, he’s probably into it. Find him on Twitter: @Gadget_Ry

Apple is adding app analytics to its revamped Mac App Store which launched with macOS Mojave earlier this year.

In a post on its developer portal today, Apple wrote:

“Your app data from the new Mac App Store on macOS Mojave is now available in App Store Connect.

You can also see sales numbers for in-app purchases as well as for paying users, and more.”

Mojave brought a complete revamp to the App Store earlier this year similar to one which debuted on iOS in 2017.

Apple’s Mac App Store has been far more successful than Microsoft’s attempt to launch its own store on Windows 10, but many developers continue opting to distribute their apps outside the official store.

With the redesign, Apple hopes more developers will choose to distribute their apps through the Mac App Store.