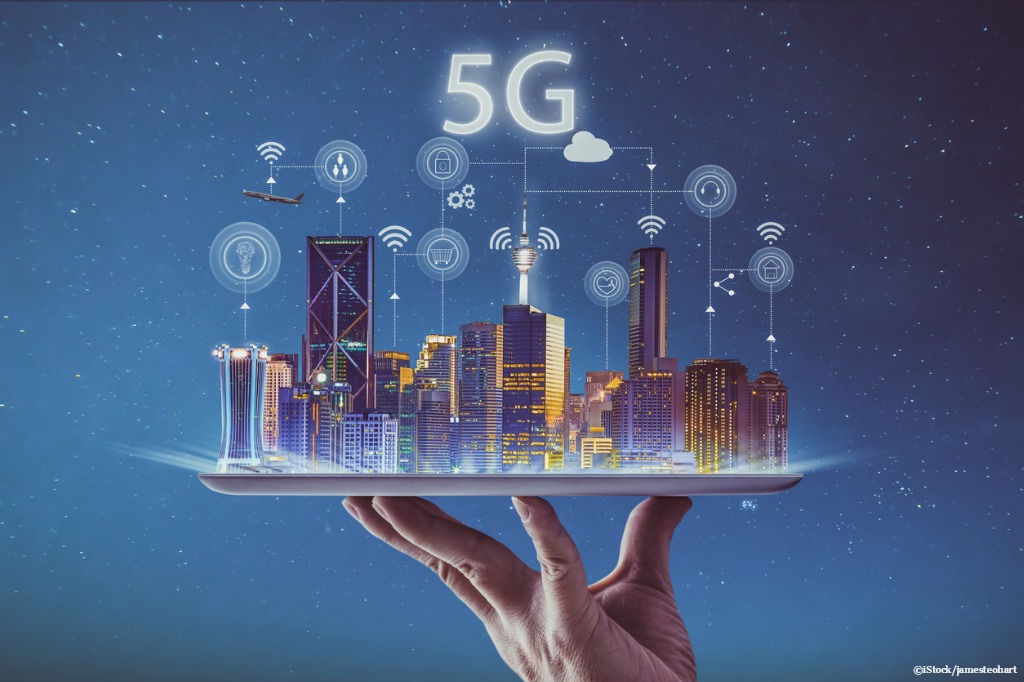 By Ryan Daws | 6th December 2018 | TechForge Media
Categories: Android, Devices, Mobile, Platforms,
Ryan is an editor at TechForge Media with over a decade of experience covering the latest technology and interviewing leading industry figures. He can often be sighted at tech conferences with a strong coffee in one hand and a laptop in the other. If it's geeky, he’s probably into it. Find him on Twitter: @Gadget_Ry

Chipset giant Qualcomm has made the bold prediction that every Android manufacturer will debut a 5G handset by the end of 2019.

Qualcomm’s chipsets power a large portion of smartphones from a range of manufacturers, so it’s likely the company has some insight into their plans.

A slide presented during a keynote at Qualcomm's Snapdragon Technology Summit in Hawaii listed the firms partnered with Qualcomm on their 5G rollout.

If true, Android devices will once again be getting the jump on Apple who is not expected to launch a 5G-capable iPhone until at least 2020. Apple is still in a legal battle with Qualcomm and has since pivoted to Intel for its cellular modems.

The benefit of launching a 5G device in 2020 is questionable due to limited network availability. In areas with access, however, gigabit speeds and reliability of 5G opens up more options for developers.

Increased speed and reduced latency enable things such as near real-time VR and improved multiplayer gaming on mobile. Health monitoring is another often cited area where 5G’s benefits can shine – enabling applications deemed too risky for LTE.

The rollout of 5G is just beginning, though it’s worth considering now how to make the best use of it to get the jump on competitors.