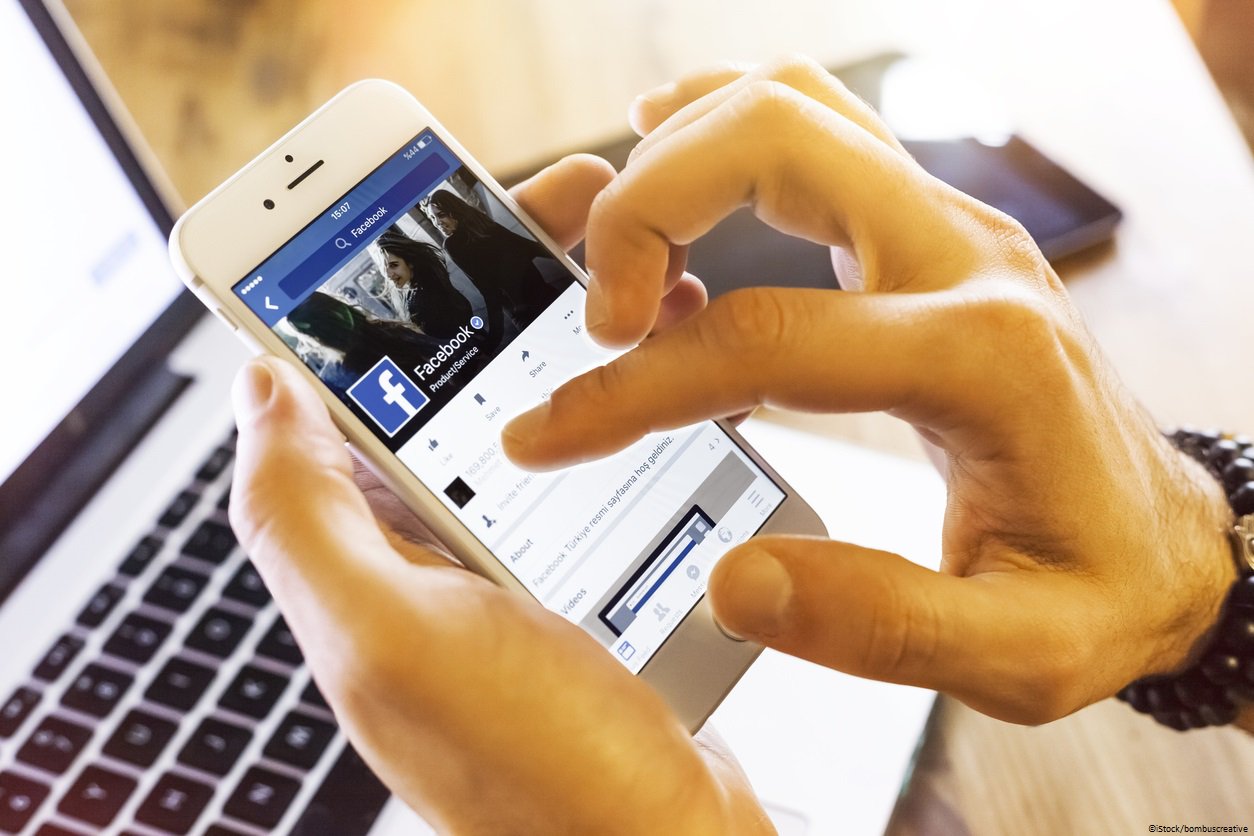 By Ryan Daws | 5th December 2018 | TechForge Media
Categories: Facebook, Platforms,
Ryan is an editor at TechForge Media with over a decade of experience covering the latest technology and interviewing leading industry figures. He can often be sighted at tech conferences with a strong coffee in one hand and a laptop in the other. If it's geeky, he’s probably into it. Find him on Twitter: @Gadget_Ry

Facebook has removed a controversial policy which prevented developers from building features that compete with its own.

Considering how often Facebook is seen to borrow ideas from the likes of Snapchat, Twitter, and more, it was a policy always frowned upon by developers.

Vine was one high-profile casualty of Facebook’s policy. The once popular video app was cut off from Facebook’s platform for too closely replicating its own features.

Similarly, Voxer and its ‘walkie talkie’-style voice features had its access to Facebook’s Find Friends API revoked. Similar features were then added to Facebook Messenger.

Developers will now have more freedom to build Facebook apps which improve upon its own functionality with less fear of having their access revoked.

The change was unlikely to be a pure act of benevolence from Facebook.

With regulators looking for ways to clamp down on Facebook’s market dominance, the removal of a policy stopping competitors – which could be used against it – helps to prevent a potential future headache for the company.

The policy removal is really a win for everyone.

For developers, the policy removal opens up more opportunities. For Facebook, any app which improves on its core functionality makes a good case for acquisition. For users, they will have a greater choice of apps.