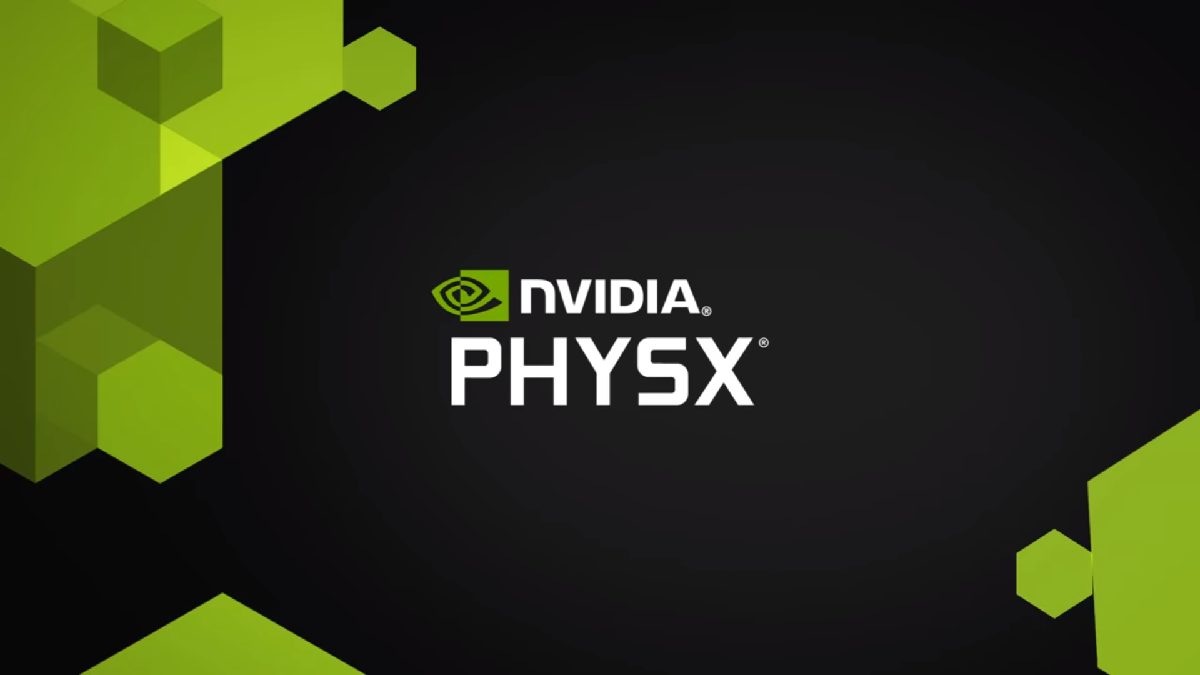 By Ryan Daws | 4th December 2018 | TechForge Media
Editor at TechForge Media. Often sighted at global tech conferences with a coffee in one hand and laptop in the other. If it's geeky, I'm probably into it.

Nvidia’s physics engine PhysX has been made open-source for developers to advance the capabilities of various applications.

Gaming is what often comes to mind when thinking about virtual physics. While the PhysX engine is certainly useful for gaming purposes, it can go a lot further.

Nvidia says its physics simulation can be used for emerging technologies such as AI, robotics, computer vision, and self-driving vehicles.

In a blog post, the company highlights some challenges PhysX solves:

PhysX is currently the world’s only GPU accelerated physics engine that is free, open-source and can handle large virtual environments.

A video introducing PhysX 4.0 can be found below:

The SDK supports a wide range of devices from smartphones to high-end multicore CPUs and GPUs. It’s already integrated with popular game engines such as Unity3D and Unreal Engine.

You can find the PhysX source code on GitHub here.