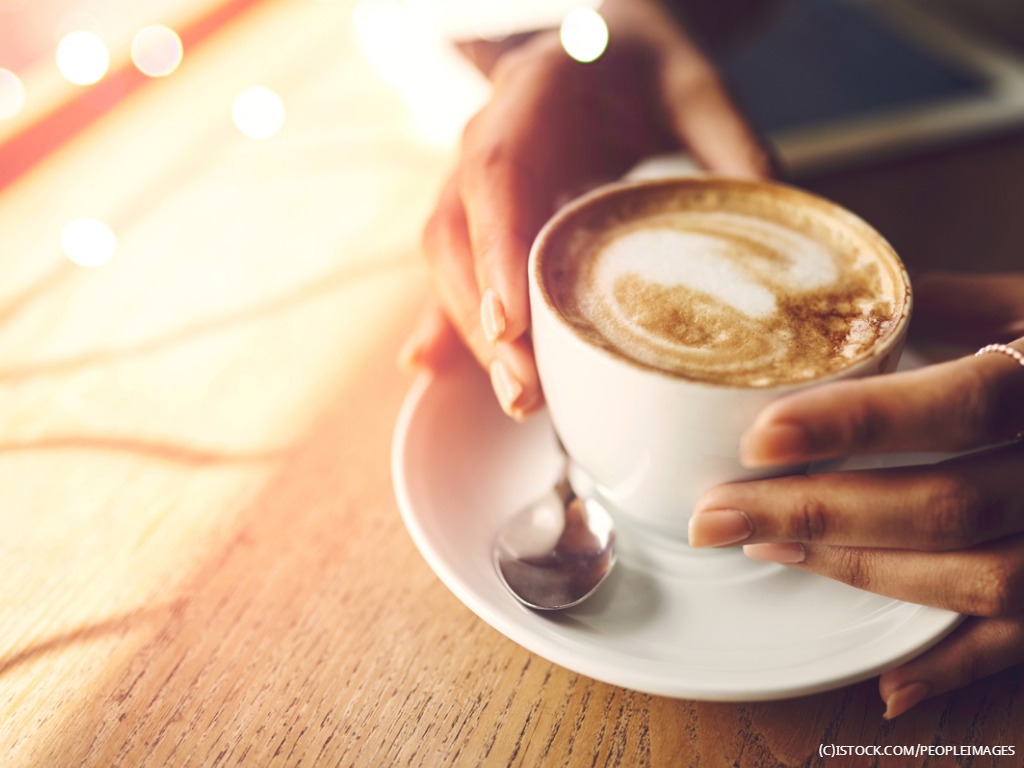 By James Bourne | 23rd August 2018 | TechForge Media http://www.cloudcomputing-news.net/
Categories: Development Tools, Enterprise, Java, JavaScript, Languages,
James is editor in chief of TechForge Media, with a passion for how technologies influence business and several Mobile World Congress events under his belt. James has interviewed a variety of leading figures in his career, from former Mafia boss Michael Franzese, to Steve Wozniak, and Jean Michel Jarre. James can be found tweeting at @James_T_Bourne.

Java and JavaScript remain the dominant languages in the enterprise developer landscape – but with more agile ways of working coming to the fore, they certainly won’t be exclusive going forward.

That’s the verdict of the Cloud Foundry Foundation in its most recent report focusing on the top languages for enterprise application development.

Aside from the top three, every other language cited saw lower adoption from respondents this time compared with November last year – though the report notes that Python, with a downturn of five percentage points, is the only one that can be considered outside of the traditional margin of error. The crux, however, is that fewer IT decision makers selected multiple options as an answer.

Digging into the different types of clouds used, private cloud users were slightly more entrenched in their usage of Java and JavaScript. For those who only have a single cloud provider, Java alone dominates.

The report assesses the ‘polyglot’ landscape compared to company size. “In general, the larger the company, the more languages used,” the report notes, “therefore we see above average usage of Python and C# among very large enterprises compared with the rest of respondents, as these companies are using multiple languages.

“This current embrace of multiple languages is something of a new phenomenon as, historically, larger companies have practiced tighter control over processes, particularly in production,” the report adds. “This polyglot approach is enabled by the move toward cloud-native practices.”

For the cloud sector, an emphasis on cross-transferable skills – such as SQL and NoSQL – is key. A report from Experis published earlier this week said just as much. It’s a similar concept at work here, with a multi-lingual strategy being most effective. “As businesses continue to fine-tune their development strategy, they will seek the right tool for the right job – and the right development teams to write the future of cloud-native.”

“As companies transition from legacy software to more agile, flexible technologies, it is easier for their developers to use the tool they want for the job they’re doing,” said Chip Childers, Cloud Foundry Foundation CTO. “Cloud-native practices enable developers within large companies to pick the language that best supports their functional needs – and our research shows that the most commonly chosen languages for cloud-native application development are Java and JavaScript.”

You can read the full report here (pdf, no opt-in).