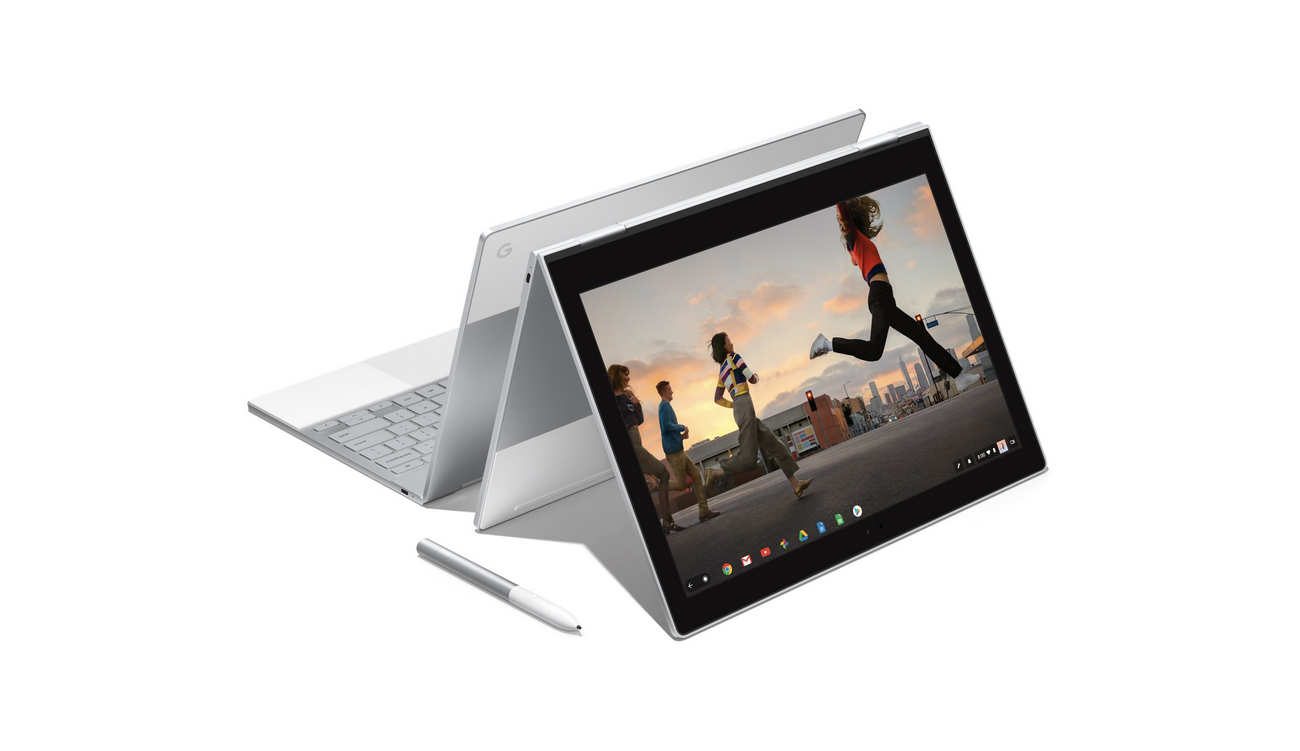 By Ryan Daws | 9th August 2018 | TechForge Media
Categories: Platforms,
Ryan is an editor at TechForge Media with over a decade of experience covering the latest technology and interviewing leading industry figures. He can often be sighted at tech conferences with a strong coffee in one hand and a laptop in the other. If it's geeky, he’s probably into it. Find him on Twitter: @Gadget_Ry

A recent Chrome OS update has made the installation of Linux applications as simple as most of the popular distributions.

Chrome OS is based on the Linux kernel and it’s been possible to install applications designed for the latter for some time using tools like Crouton.

However, installing Linux apps on Chrome OS has never been friendly to beginners and required users to be in developer mode and have some knowledge of the command line. A recent OS update has changed matters.

Linux distros have been around since the 90s

Users in the ‘Canary’ update channel of Chrome OS can now double-click on a downloaded .deb package in the standard Files app to start the installation process.

A standard icon will then be shown in the standard Launcher if supported. Otherwise, the app will be available within the Terminal.

Google has been improving app support on Chrome OS for some time. The addition of Android apps provided access to some of the most well-known applications today’s users enjoy on their smartphones, however, few are properly optimised for a desktop.

Linux distros have been around since the 90s and continue to build up a roster of desktop-optimised apps. For Chrome OS to ever be considered a serious work platform to rival Windows and Mac, it needed to embrace Linux apps.

Are you glad to see improved Linux app support in Chrome OS? Let us know in the comments.