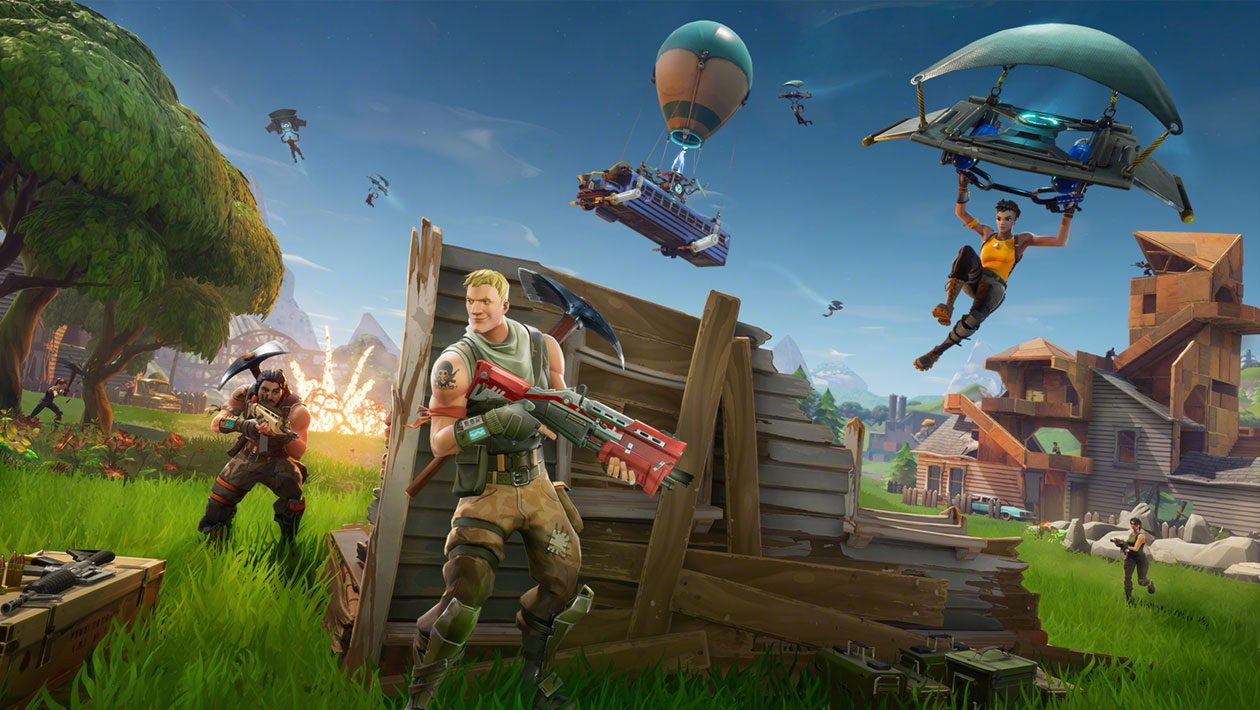 By Ryan Daws | 6th August 2018 | TechForge Media
Editor at TechForge Media. Often sighted at global tech conferences with a coffee in one hand and laptop in the other. If it's geeky, I'm probably into it.

Fortnite is a phenomenon that Android users have waited a long time for, but the decision to bypass the Play Store will have consequences for the platform.

The battle royale game is an undeniable hit. According to SuperData Research in May, Fortnite had generated $296 million in the month of April across mobile, console, and PC platforms. This year, it’s expected to make developer Epic Games as much as $2 billion.

When it released on iOS, Fortnite earned more than $100 million in revenue in its first 90 days of availability. Only the release of Clash Royale beat Fortnite to reaching this milestone.

Apple takes a 30 percent cut from in-app purchases. That means, in just the first 90 days, Apple received $30 million from the launch of Fortnite on iOS.

Now the release of Android is upcoming, Epic has clearly looked at how it can keep such a huge cut to itself.

Google also takes a 30 percent cut from in-app purchases in the Play Store. Unlike Apple, however, the more open platform of Android allows users to ‘sideload’ apps to bypass the Play Store altogether.

Sideloading apps and games is a common practice in China where the Play Store is unable to legally operate. In Western markets, it’s not advised because of the security risks involved with installing software outside Google’s official app store.

Until now, most developers have offered their apps through the Play Store. There are several reasons for this:

Few releases launch with the popularity of Fortnite and require the Play Store itself to help at least drive some growth through its recommendations and other features.

The existing popularity of Fortnite has the power to make users take further and potentially dangerous steps to obtain it. This could mean enabling the installation of “Unknown Sources” which puts users at an increased risk of compromised APKs of Fortnite, or other software.

Most will agree the 30 percent cut taken by platform holders is too high. Taking almost a third of the profit for doing nowhere near a third of the work of the developer/studio isn’t a fair cut, but it’s become accepted as industry standard.

"30 percent is disproportionate to the cost of the services these stores perform, such as payment processing, download bandwidth, and customer service," Epic Games CEO Tim Sweeney has said publicly.

Back in May, Developer reported on Microsoft's decision to shake things up a bit and cut its share of app revenue to just five percent.

In response to Epic’s decision regarding Fortnite distribution, Google could decide to follow Microsoft in reducing its cut. This may be enough to entice Epic to put Fortnite on the Play Store and prevent others from bypassing it.

Alternatively, Google may decide in future versions of Android to prevent sideloading to anyone but developers/testers similar to Apple’s stance on iOS. Closing down the system in this way would be a shame as it’s attractive to power users of the platform.

Of course, rolling out such updates is easier said than done with Android. Google’s latest numbers show that only 12.1 percent of all Android devices globally run the newest Android, almost a year since it became available.

Do you agree with Fortnite bypassing the Play Store on Android? Let us know in the comments.