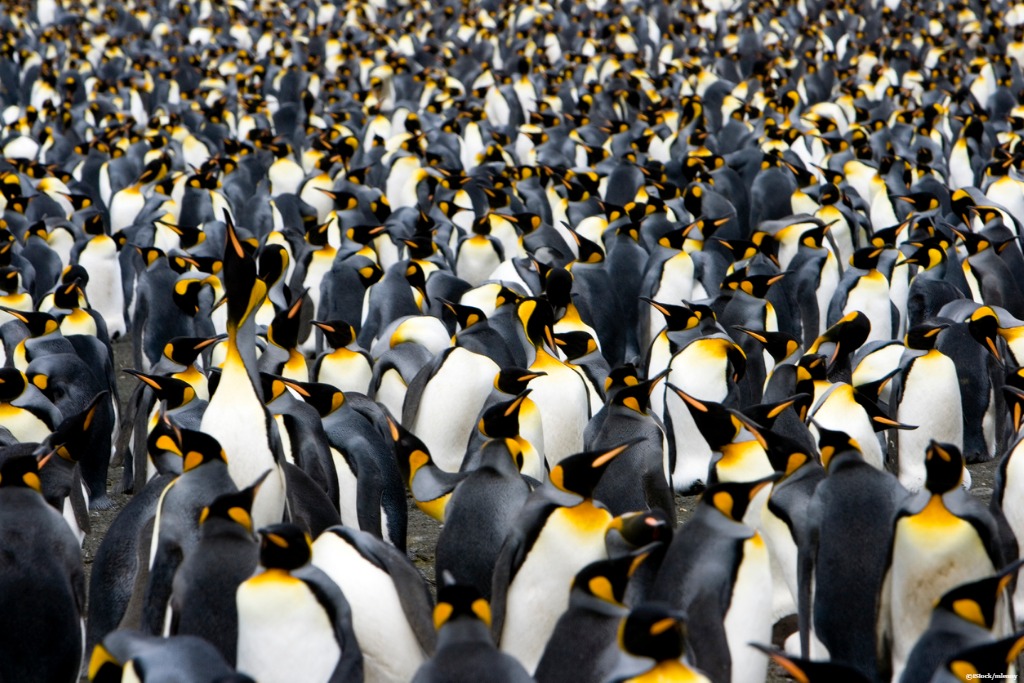 By Ryan Daws | 26th April 2018 | TechForge Media
Categories: Industry, Platforms,
Ryan is an editor at TechForge Media with over a decade of experience covering the latest technology and interviewing leading industry figures. He can often be sighted at tech conferences with a strong coffee in one hand and a laptop in the other. If it's geeky, he’s probably into it. Find him on Twitter: @Gadget_Ry

A commit to Chromium’s code has revealed more about Google’s plan to support Linux apps in Chrome OS with a dash of Material Design.

Google’s annual I/O developer conference is just around the corner, and we’re starting to see the usual early hints at what to expect. We’ve known about Project Crostini, the codename for the project to bring Linux apps to Chrome, for some time — but the UI elements have remained a mystery, until now.

The developers behind Crostini appear to have settled on the Material Design-inspired ‘Adapta’ theme for Linux. Google may choose to create its own bespoke theme which is even closer to Chrome OS, but for now, it seems this is what’s being used.

You can find a huge list of graphical assets for the Adapta UI here, but the picture below is a good example: A post on the Crostini subreddit provides instructions on how to get it running on a Chromebook today, but unfortunately, container functionality is only available on the Pixelbook in the developer channel right now. There’s evidence in the code it will be supported on other devices at a later point.

You can find the commit here.

What are your thoughts on the findings? Let us know in the comments.