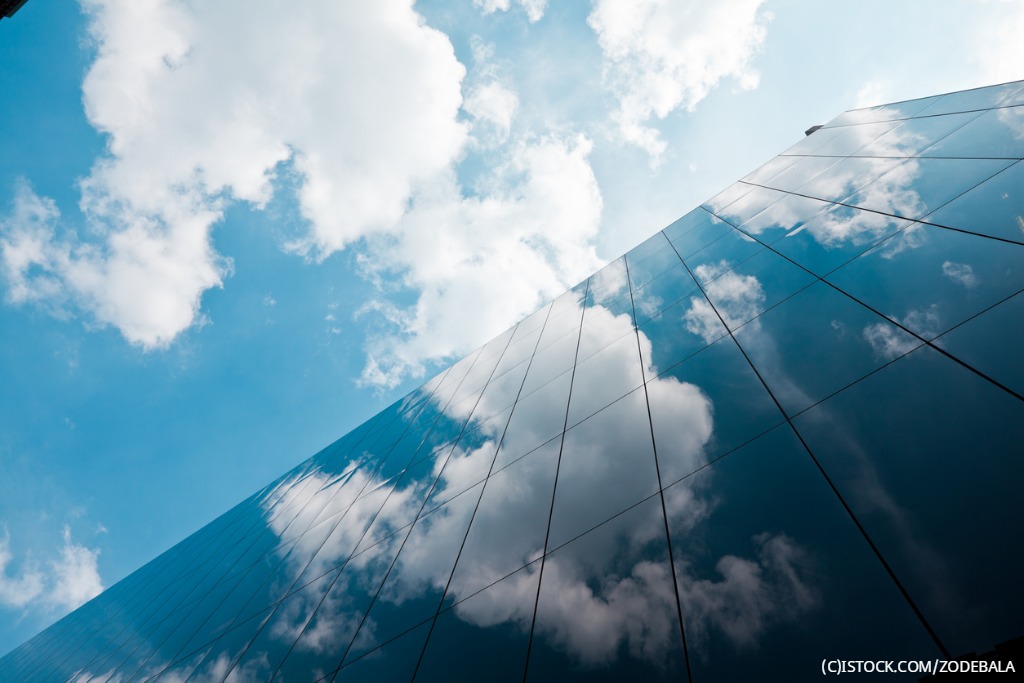 By James Bourne | 25th April 2018 | TechForge Media http://www.cloudcomputing-news.net/
James is editor in chief of TechForge Media, with a passion for how technologies influence business and several Mobile World Congress events under his belt. James has interviewed a variety of leading figures in his career, from former Mafia boss Michael Franzese, to Steve Wozniak, and Jean Michel Jarre. James can be found tweeting at @James_T_Bourne.

What do enterprise developers want? A cloud-native Java, according to a new consultation from the Eclipse Foundation.

The study, which polled more than 1,800 Java developers – 44% of whom categorised themselves as senior developers with a further 24% as architects – put cloud-native as an ‘imperative’ for enterprise Java going forward.

‘Two critical gaps in Java EE are now top priorities for Jakarta EE’, the foundation notes – lest we forget, Jakarta EE is the new name for the initiative after intellectual property issues with Oracle. ‘First, better support for microservices and cloud native integration with Kubernetes… second, developers want to see more releases and more rapid innovation.’

As a result, a fair proportion of the report is devoted to ‘opportunities to build on Java EE’s successes’ – putting a demarcation line in between old and new. According to the survey, stability, specifications, and availability of developers were the aspects of Java EE which made it the platform of choice for Java applications. Yet the biggest challenge by a distance cited by developers was large memory requirements.

In total, 60% of respondents said the foundation can better serve Java EE by offering better support for microservices, with an additional 57% adding native integration with Kubernetes. 47% wanted a faster pace of innovation, while production quality reference implementation (44%) and faster support from existing vendors (33%) were also cited.

Half of survey respondents said less than 20% of their apps were running in the cloud, meaning there is still plenty of work to do with regards to migration. Yet the microservices and containers angle is an important one; 98.5% of respondents who said they were planning on building microservices said they would use Java to do it, ahead of Docker (51%) and JavaScript/Node.js (35%).

“Jakarta EE’s mission is more frequent releases, lowered barriers to participation, and putting the community back into the platform,” said Mike Milinkovich, executive director at Eclipse Foundation in a statement. “In this first polling of the community, the feedback was very specific that developers seek more cloud native support for enterprise Java systems.

“This means not only continuing the evolution of popular projects like Eclipse MicroProfile, but exploring integration with other projects in the cloud native stack, recruiting major cloud providers to contribute code, and deeper focus on the cloud modernisation use cases that so many enterprise Java shops face today,” added Milinkovich.

You can read the full study here (pdf).