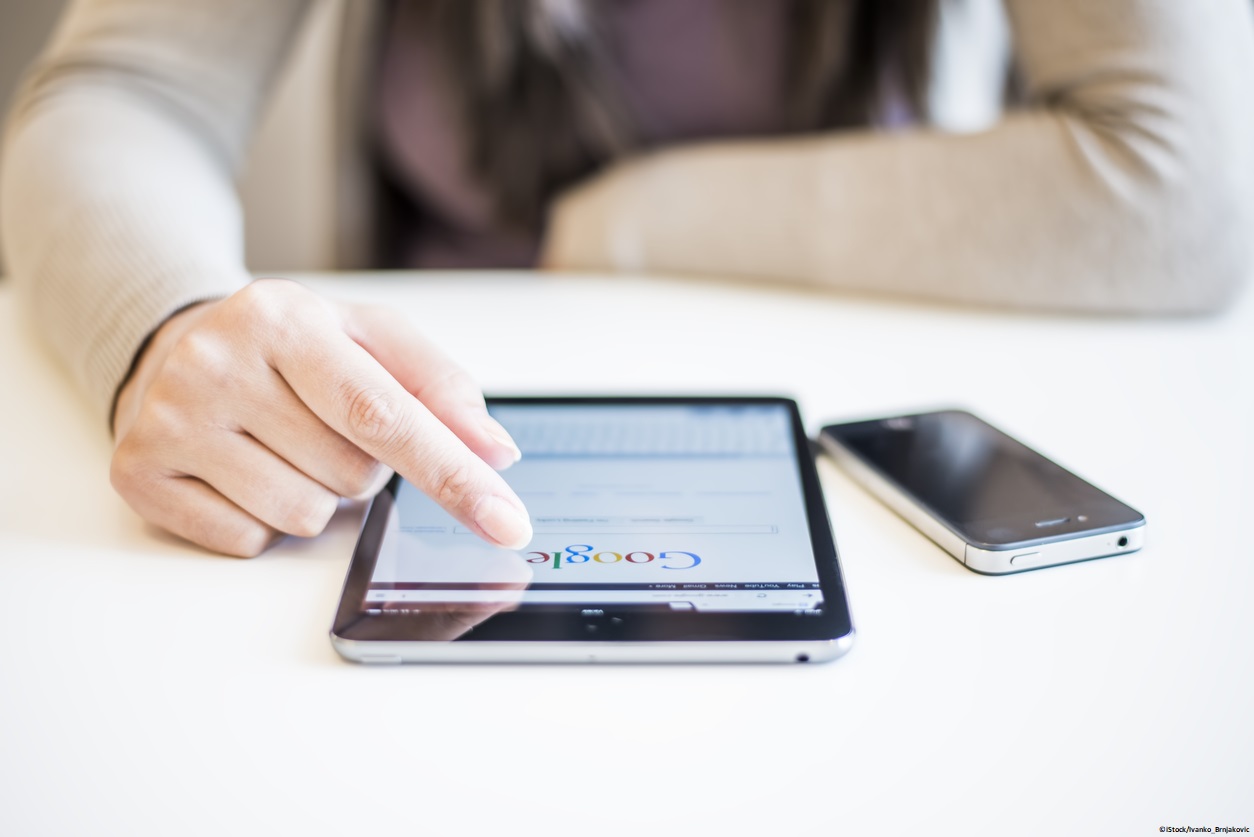 By Ryan Daws | 13th April 2018 | TechForge Media
Editor at TechForge Media. Often sighted at global tech conferences with a coffee in one hand and laptop in the other. If it's geeky, I'm probably into it.

Exactly what Google has planned for its Fuchsia OS is still murky, but details found in an official programmer’s guide is starting to give us a clearer view.

Code for Fuchsia has been available on Google Git (and mirrored on GitHub) for some time. A programmer’s guide for it was posted titled ‘The Book: a programmer-oriented guide to interacting with Fuchsia’ and provided a deeper insight into what to expect from the OS.

Google’s existing two operating systems — ChromeOS and Android — both use a Linux kernel. Fuchsia is based on a small custom kernel from Google called ‘Zircon’ and has some elements written in C++ which some developers will note as being unusual. The use of a more complex, object-oriented language suggests the OS will be designed to run large applications.

Some developers speculate Fuchsia will become a platform able to scale from mobile to bigger, more capable devices. Similar in a way to what Microsoft has attempted to achieve with Windows.

Adding weight to such a theory is Fuchsia’s reliance on the Flutter SDK which could already be used to target and rebuild Android apps for the platform natively. It’s possible that Google may even make use of a shim to ensure the whole Android app ecosystem is available for Fuchsia at launch.

Google wants to be everywhere — whether it’s your smartphone, tablet, wrist, TV, speaker, car, laptop, or anywhere else it can be. Maintaining all these various experiences could get messy in the years to come, so it makes sense for Google to be exploring a more scalable OS.

Another interesting tidbit is that Google is implementing support for Apple’s programming language Swift into Fuchsia. This is likely to make developing for Fuchsia easier for those wishing to use their existing skills for Apple’s platforms.

Fuchsia is rumoured to be launching in 2019 so we’ll likely be seeing the picture get clearer over the course of the next year. A rudimentary browser-based demo has been created of the OS based on the code Google has made available so far.

What do you think Google has planned for its Fuchsia OS? Let us know in the comments.