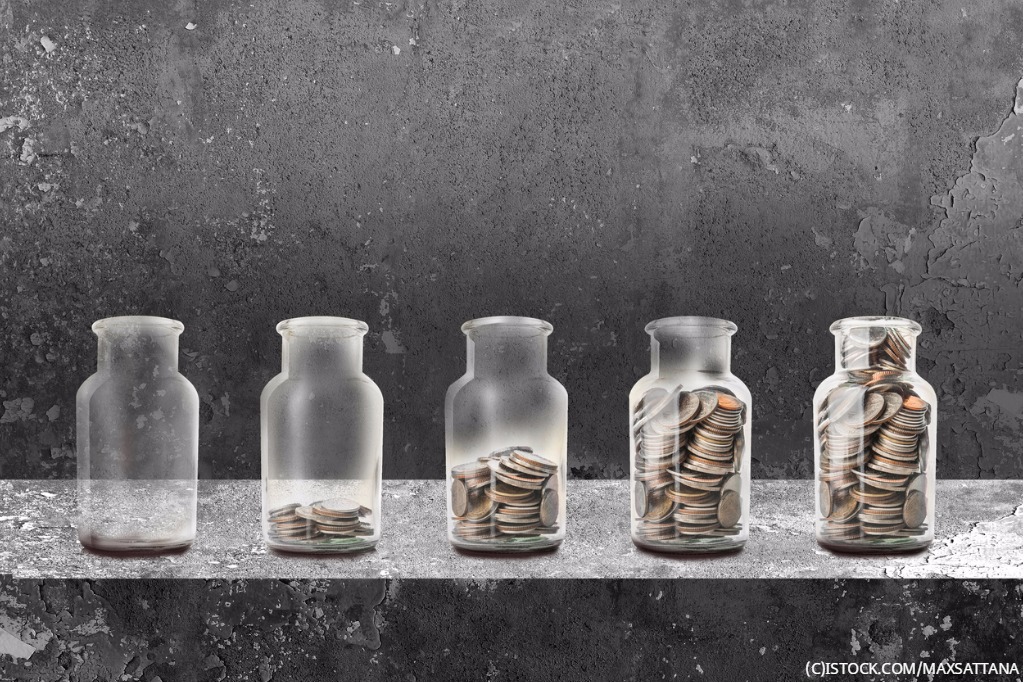 By James Bourne | 20th September 2017 | TechForge Media http://www.cloudcomputing-news.net/
James is editor in chief of TechForge Media, with a passion for how technologies influence business and several Mobile World Congress events under his belt. James has interviewed a variety of leading figures in his career, from former Mafia boss Michael Franzese, to Steve Wozniak, and Jean Michel Jarre. James can be found tweeting at @James_T_Bourne.

Stack Overflow has announced the launch of a new salary calculator tool – which shows DevOps specialists and data scientists in the US are most likely to be making the most money.

Never mind whether developers use tabs or spaces for their code – a semi-serious report from Stack Overflow in June found those who use spaces are likelier to earn more than those who use tabs – the salary calculator focuses on location, education, and years of professional experience to come up with its results.

The service takes into account five countries – Canada, France, Germany, the United Kingdom and the United States – and found that for median worldwide salaries, DevOps specialist came out as the top role, ahead of data scientist, embedded app or device developer, and QA engineer. Graphic designer, graphics programming, database and systems administrators all featured at the lower end.

Users are also encouraged to identify up to five technologies they are strong at, from languages, to frameworks, to platforms. Stack Overflow data scientist Julia Silge, in a blog post, said there would be a ‘significant increase’ in salaries for those who use React.js or Amazon Web Services (AWS) in their professional lives. “The flip side here is that some technologies are used so broadly that they do not increase or decrease salary,” Silge wrote. “For example, so many developers use JavaScript that identifying yourself as a JavaScript developer isn’t a significant predictor of salary up or down.”

One aspect the calculator does not touch upon, however, is around associated factors. For instance, the data showed developers in Seattle and San Francisco earned the most – however, this is likely to be offset by higher housing prices.

Earlier this month, Stack Overflow data scientist David Robinson wrote that Python has a ‘solid claim’ at being the fastest-growing major programming language.

You can check out the salary calculator here.