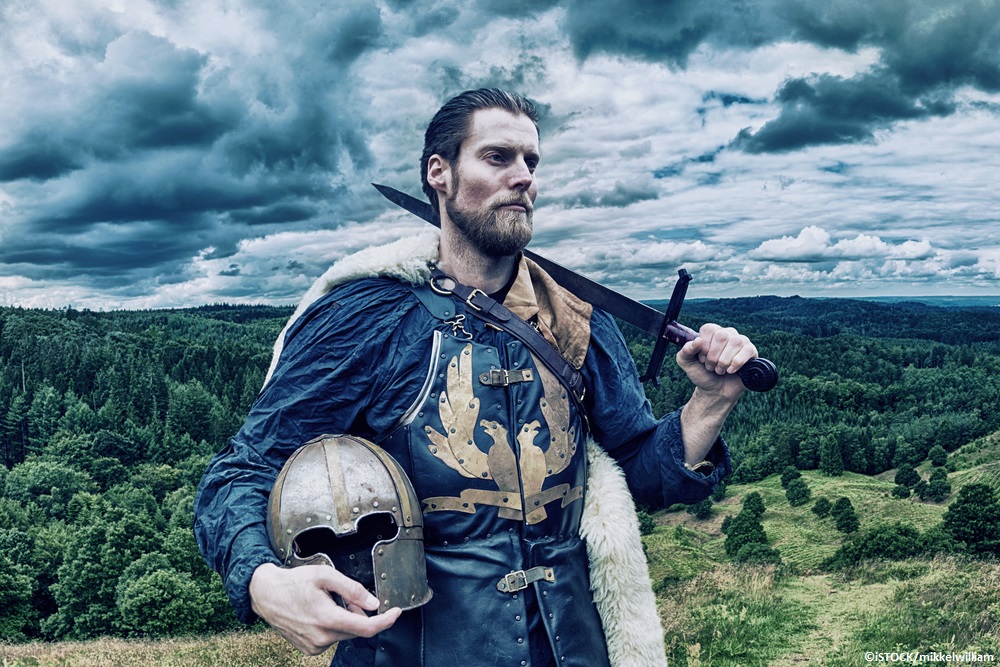 By Ryan Daws | 6th September 2017 | TechForge Media
Editor at TechForge Media. Often sighted at global tech conferences with a coffee in one hand and laptop in the other. If it's geeky, I'm probably into it.

Jules Blok, the developer behind ReVive, has joined the OpenXR working group at Khronos in their quest to build an open VR standard.

OpenXR was first known as the Open VR Standards Initiative when it was announced by the Khronos Group last December. The plan is for OpenXR to solve the compatibility problems which exist between VR platforms and simplify development.

Here at Developer, we’ve reported on Khronos in the past for its work on the Vulkan graphics API. Vulkan, like OpenXR, intends to reduce compatibility issues across platforms while introducing the performance benefits of a low-level graphics API. Achieving this performance required the support of all the major GPU manufacturers.

Solving compatibility issues between VR platforms will similarly require the support of the various HMD manufacturers; something which Khronos has achieved. Key players including Oculus, Valve, Google, AMD, Nvidia, and other top VR companies have put their weight behind OpenXR.

The membership fee to join the club is $3,500 which ensures only those who are serious about contributing sign up. However, it also closes it off to some who have a lot to offer.

Blok is a skilled and respected but small-time independent developer. In his spare time, he created ReVive, a popular application which provides compatibility between Oculus Home and the HTC Vive. The membership fee to join the Khronos Group stood in the way of Blok contributing his expertise in enabling cross-platform VR.

In an update to a Patreon fundraising page he launched, Blok let his patrons know the group waived his membership fee.

We look forward to seeing what Blok and Khronos achieve together.

What are your thoughts on the OpenXR project? Let us know in the comments.