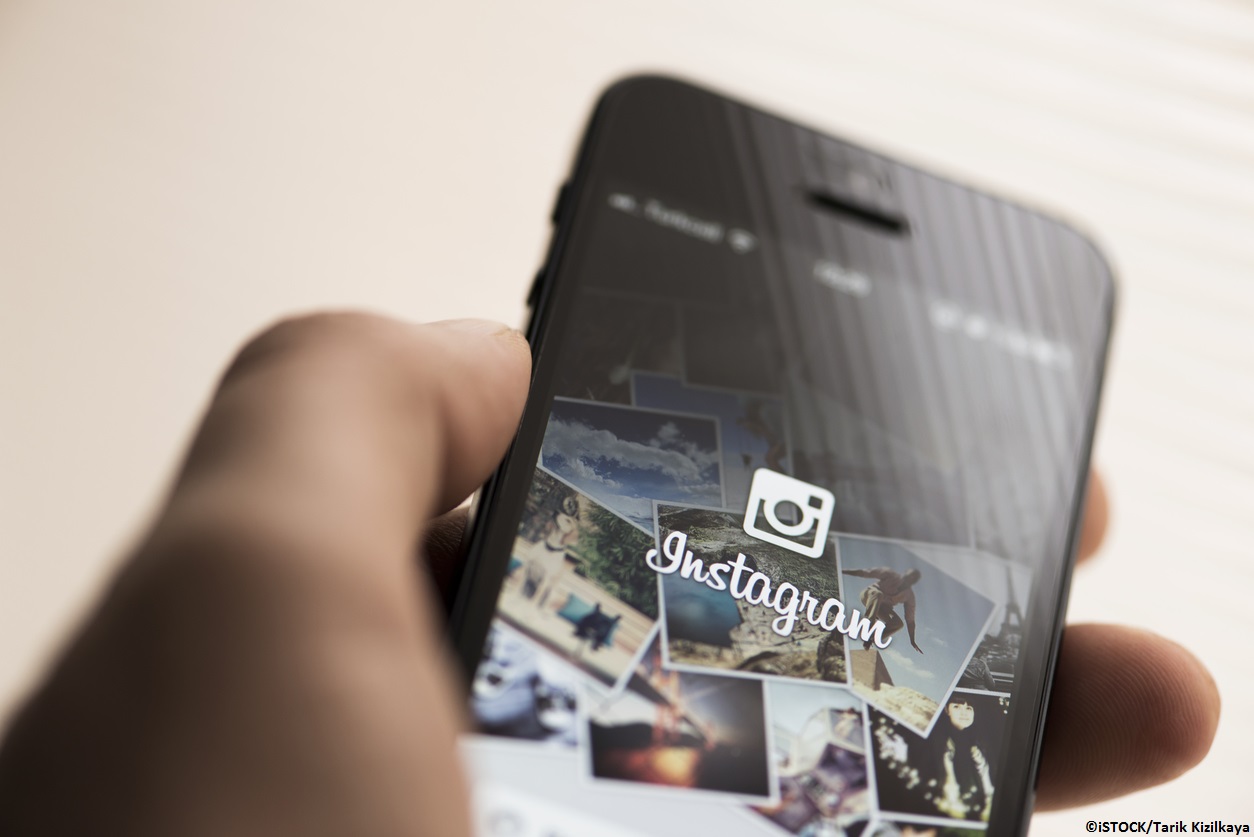 By Ryan Daws | 4th September 2017 | TechForge Media
Editor at TechForge Media. Often sighted at global tech conferences with a coffee in one hand and laptop in the other. If it's geeky, I'm probably into it.

The API behind Instagram has been upgraded to Facebook’s Graph API — bringing new features and (hopefully) less Bieber nudes.

The Instagram Graph API now allows businesses on the platform to see more information about the performance of their organic content via third-party tools. Comment moderation features have been expanded to allow the hiding of comments or switching them off altogether.

In order to access the new features, a business profile is required. Users will also be required to provide their Facebook login for the necessary permissions a third-party tool will need.

Developers do not have to make any changes to their code to support the new Instagram Graph API — it will be upgraded automatically.

Instagram’s API has been blamed for several instances of users’ details and photos being leaked. Last week, the Facebook-owned company admitted a bug (which has now been patched) allowed one or more attackers to view users’ profile data including their email address and phone number.

Victims have since been notified and a notice to users says the malicious activity “was targeted at high-profile users.” The company recommends extra vigilance, especially in the case of incoming calls, texts, and emails, which could be used for phishing attacks.

Celebrity actor, Selena Gomez, recently had her Instagram account hacked which resulted in the leak of nude Justin Bieber photos. It’s likely the API bug was used to retrieve Gomez’s details for a phishing attack which allowed the hacker to access her account.

Documentation for the Instagram Graph API is available here.

What are your thoughts on the Instagram API upgrade? Let us know in the comments.