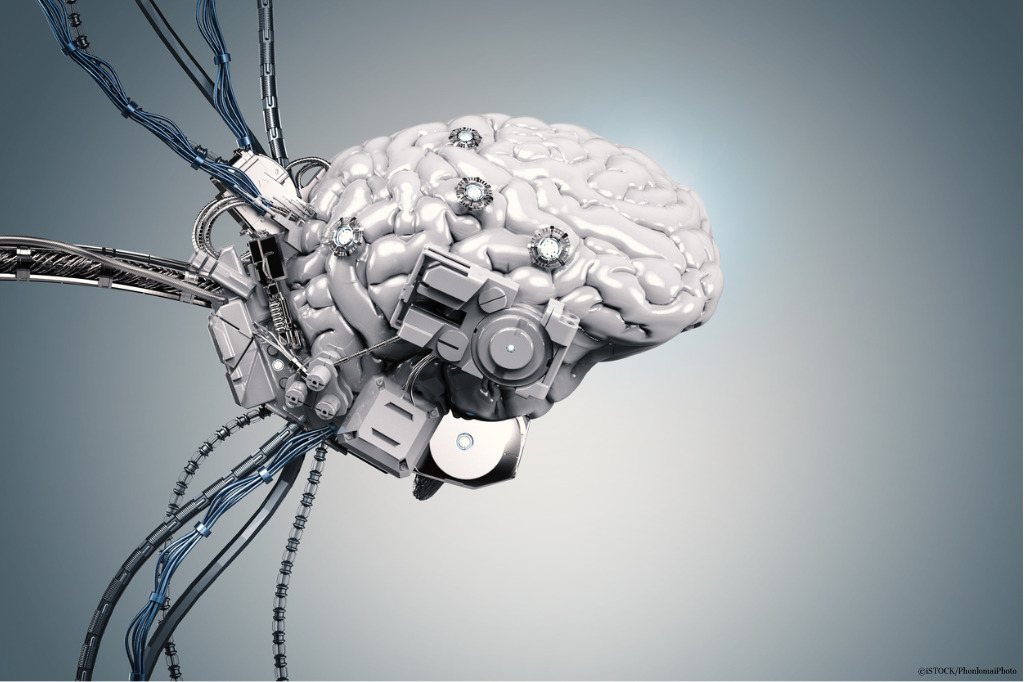 By Ryan Daws | 25th October 2017 | TechForge Media
Categories: Industry,
Ryan is an editor at TechForge Media with over a decade of experience covering the latest technology and interviewing leading industry figures. He can often be sighted at tech conferences with a strong coffee in one hand and a laptop in the other. If it's geeky, he’s probably into it. Find him on Twitter: @Gadget_Ry

If you’re looking for a new challenge, it could be worth learning AI skills with the current shortage causing employers to offer six-figure salaries.

The situation is so dire that companies such as Google are building AIs which build AIs. In fact, Google’s AI is now better at building AIs than its own programmers — something which is sure to give Elon Musk sleepless nights.

According to a report in the New York Times, typical AI specialists can be paid from $300,000 to $500,000 per year or more. This goes for both Ph.D.s fresh out of school, and people with less education and just a few years of experience.

As reported by our sister publication AI News last month, despite popular opinion, AI is creating jobs rather than destroying them.

The average salaries of Google’s DeepMind staff in the UK amounted to $345,000 per employee. With over 400 individuals employed there, Google’s total cost for its staff at the facility is around $138 million.

Rewards for those higher up the chain are even greater. Anthony Levandowski, a former lead AI engineer on Google’s self-driving car research, earned around $120 million. He’s since moved on to Uber where he’s now being sued by Google for allegedly sharing trade secrets.

We all know most companies like to pay their staff the bare minimum, so they’ll be looking for ways to harness AI without continuing to pay out such large sums. LinkedIn, for example, have announced they are training all their engineers with basic AI skills.

As of 2016, the average salary for general computer programmers is $79,840 according to the US department of Labor Statistics. This means those who are trained in AI could be earning four times as much, or more. Just something to consider.

Are you planning on training up in AI skills? Let us know in the comments.