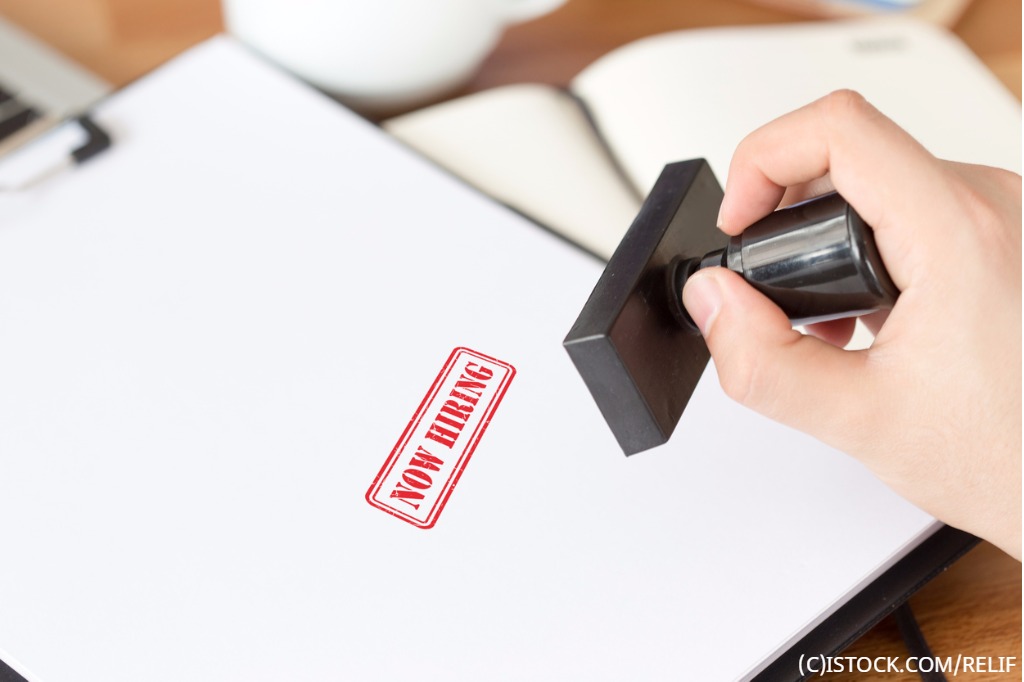 By Developer | 7th November 2017 http://www.developer-tech.com/
Developer is a hub for the latest news, blogs, comment, strategy and advice from leading brands and experts across the apps industry. It provides a free, practical resource that aims to help developers negotiate the industry, access top level advice and ensure they are able to negotiate the industry as effectively and profitably as possible.

In February 2017, when an Adobe Digital Insights’ report found a 5% decrease in mobile app installation among residents of the United Kingdom since 2014, job search engine Joblift decided to examine the affects of this decline on the country’s job market.

Joblift found that this scenario has not affected the demand for app developers in the nation and they are being hired at competitive salary packages. It was also found that Apple leads in the UK job market, followed by Google. In the past 12 months, nearly 24,232 vacancies were posted for app developers in the UK. These vacancies have witnessed an average 2% increase on monthly basis, double the 1% monthly increase for the overall job market in the country.

The county’s capital leads in terms of app developer vacancies, followed by Manchester and Bristol. Although London holds 25.9% of all app developer positions, it has reported the slowest monthly growth in the last 12 months with a rate of only 0.4%. On the contrary, Manchester holds only 4.5% of all vacancies but its average monthly increase stands at 5.8%.