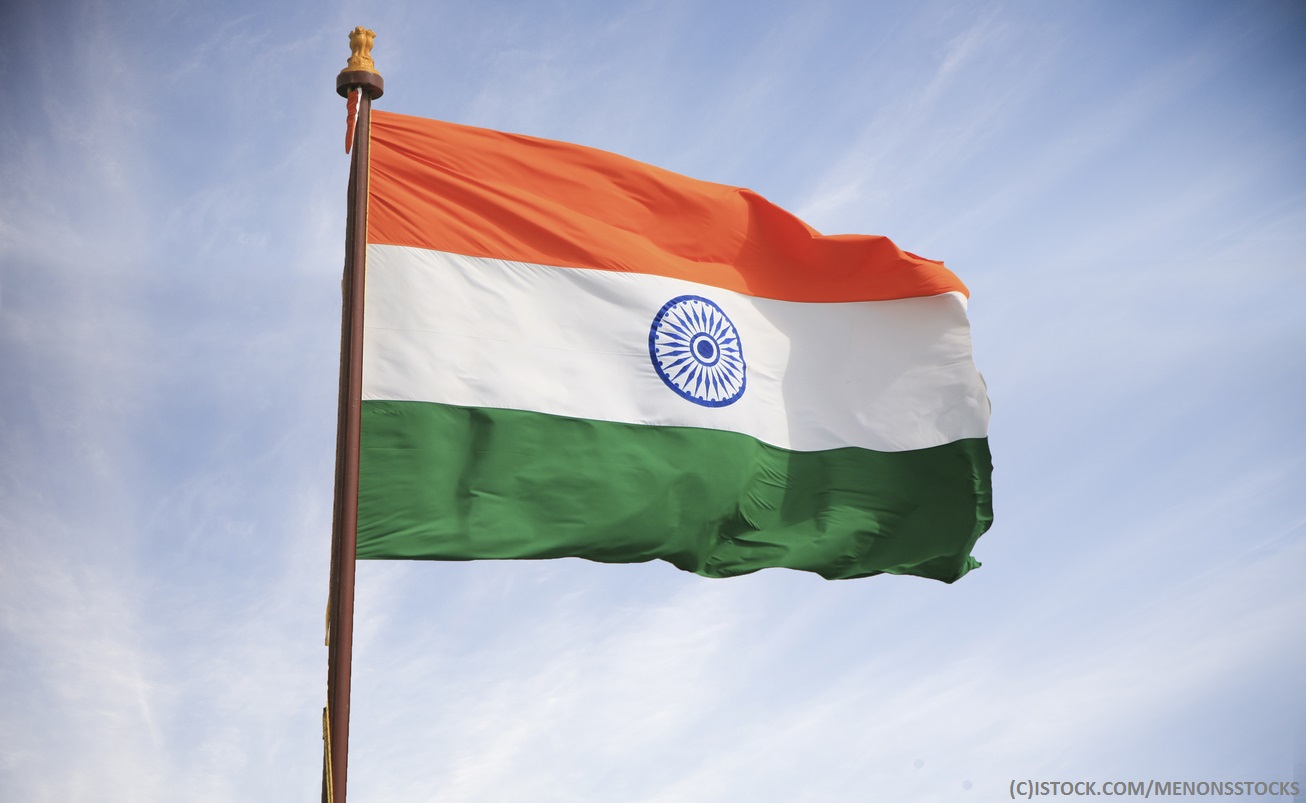 By James Bourne | 12th May 2017 | TechForge Media http://www.cloudcomputing-news.net/
James is editor in chief of TechForge Media, with a passion for how technologies influence business and several Mobile World Congress events under his belt. James has interviewed a variety of leading figures in his career, from former Mafia boss Michael Franzese, to Steve Wozniak, and Jean Michel Jarre. James can be found tweeting at @James_T_Bourne.

A new report from Aspiring Minds argues less than half of engineers in India are able to write ‘compliable’ code, with a ‘worryingly low’ percentage of 2.4% observed to be employable in an IT product company.

When it came to assessing programming skill by college tier, students in tier 1 engineering colleges – such as IIT Roorkee, IIT BHU, IIIT Hyderabad and IIT Guwahati – performed noticeably better, although still not at the designated level Aspiring Minds argues for employability. 40.8% of students from tier 1 categories were in the lowest A1 level, compared with 76.9% and 84% for tier 2 and 3 respectively. For the higher A4 and A3 levels, tier 1 colleges saw more than 5% representation, compared with less than 1% for tier 2 and 3 colleges.

This gives some indication as to the importance to Indian students of studying at a more prestigious establishment. A look on Quora finds many questions related to this, with users asking why there is such a divide between tier 1 and tier 2 colleges, what the differences are, and so on.

“IT product companies require substantial competence in programming algorithms,” the report noted. “The key reason behind such paltry employability percentages is deficient skills to apply basic programming and algorithm principles.

“These concepts and principles are there in [the] college curriculum, which indicates that there is a gap in implementation. Hence, these industries shall have a very hard time in hiring students for their organisation who are able to fit in the criteria and yield required results,” the report added.

You can read the full report (no registration required) here.