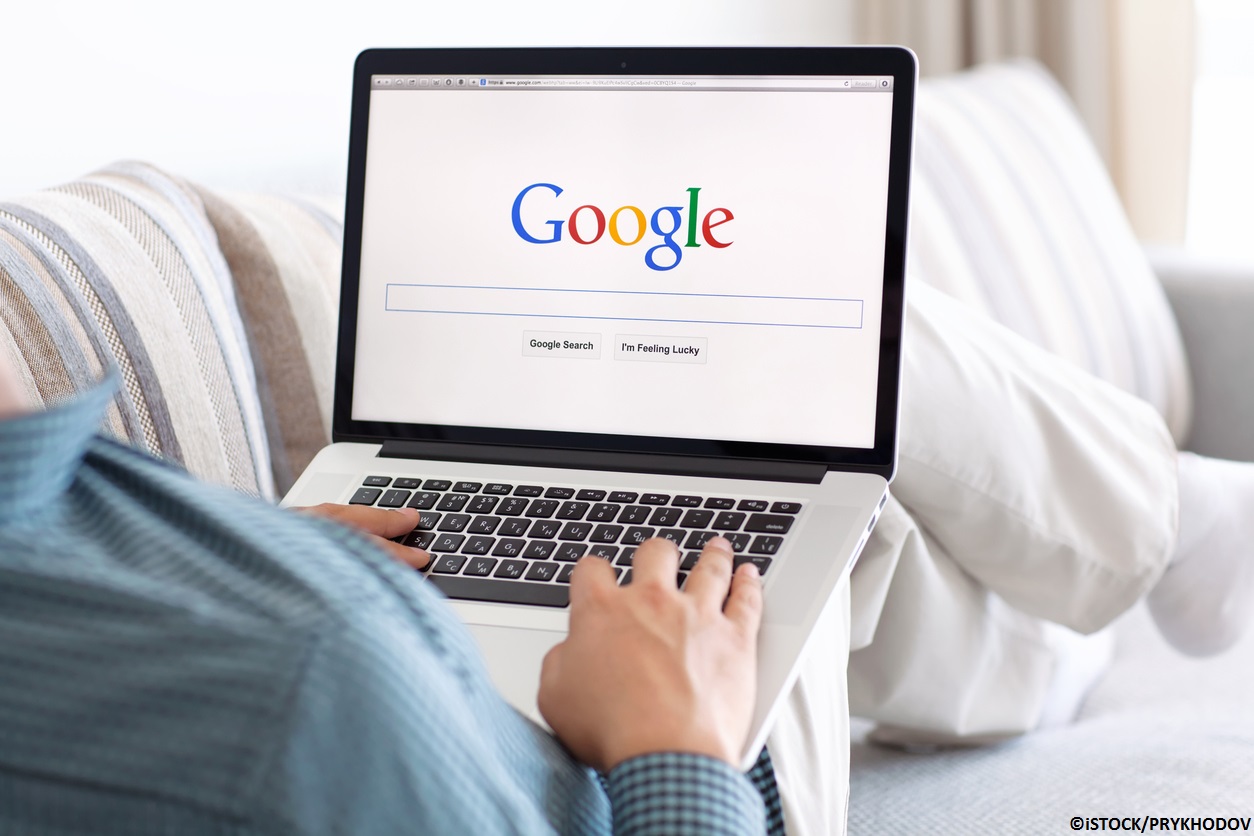 By Ryan Daws | 31st March 2017 | TechForge Media
Editor at TechForge Media. Often sighted at global tech conferences with a coffee in one hand and laptop in the other. If it's geeky, I'm probably into it.

Google has removed the beta tag from its Optimize tools for A/B website testing as part of today’s global launch.

Optimize and Optimize 360 first came on the scene back in 2015 when a limited beta was launched to offer a lucky few additional help with their websites. Running on top of Google Analytics, the Google Optimize tool allows developers to see which versions of their website receive the best reception based on a set objective.

“We love the fact that Optimize 360 seamlessly integrates with the products we already use and depend on to make critical business decisions,” says Andrew Duffle, Director of Analytics, APMEX. “The ease and speed of setting up tests have really opened doors for us: with Optimize 360, our data science and marketing teams are now able to rapidly prototype experiments that combine our own CRM data in BigQuery with our Analytics 360 audiences to deliver truly personal web experiences for our customers.”

Google’s tools feature a simple WYSIWYG (What-You-See-Is-What-You-Get) editor that allows components to be drag-and-dropped where necessary to begin testing with live users.

“With Optimize, it’s never been easier for you to create and deploy A/B, multivariate, or redirect tests. Use our visual editing interface to make simple text and image changes,” claims Google on the Optimize product page. “Need more control? Raw HTML and JavaScript code editing lets you experiment with more advanced changes.”

Optimize 360 is the paid version of the tool, but Google does not disclose how much it will cost. A few reports, including this rival service, claim it’s over $150,000/year.

Fortunately, the standard Optimize is a free version which targets smaller businesses without that degree of budget for A/B testing. In comparison to its expensive sibling; you’ll be limited to just three concurrent tests, and target metrics will also be limited to three.

According to Google, 250,000 users have requested access to Google Optimize since it entered beta last year. The product is now available in more than 180 countries, and you can find out more about its features on Google’s dedicated site here.

Do you plan on A/B testing with Google Optimize? Let us know in the comments.