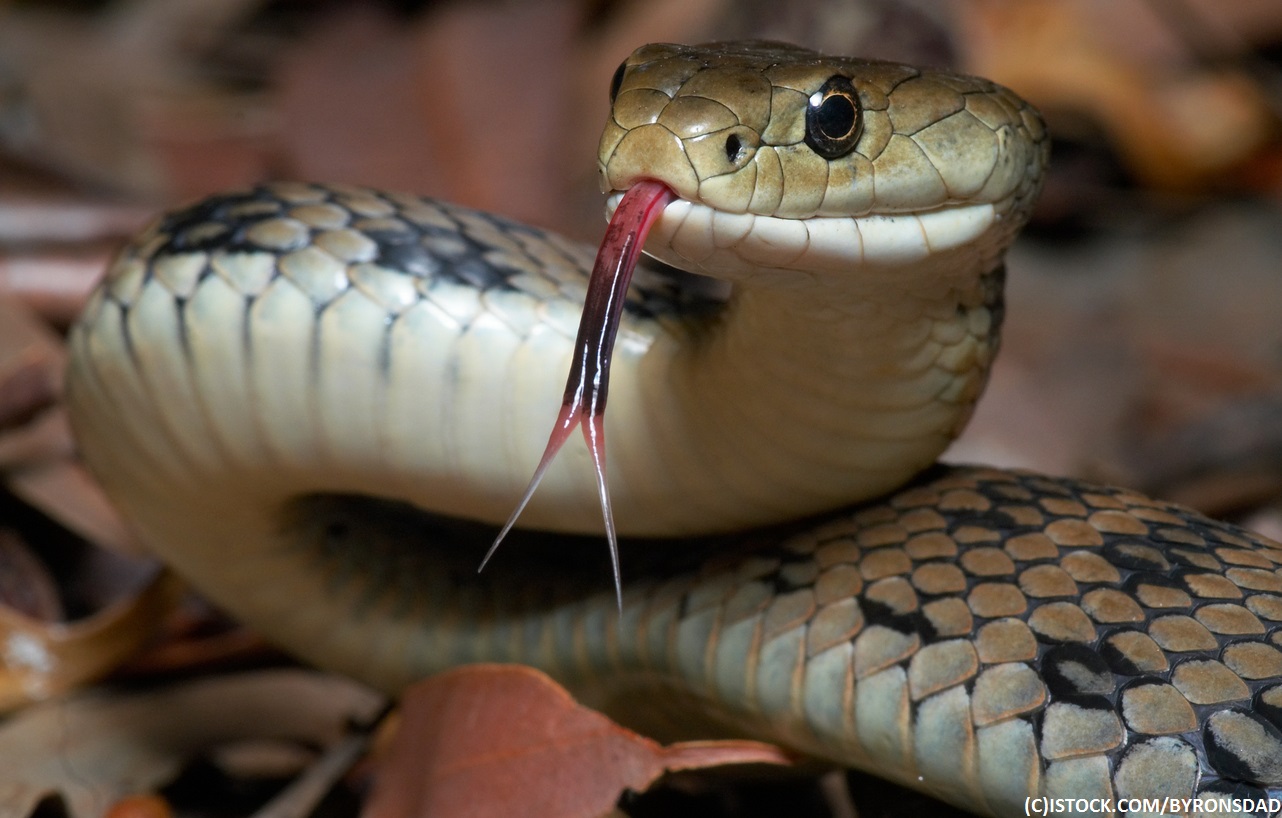 By Developer | 22nd March 2017 http://www.developer-tech.com/
Categories: Developer C# News. Read the latest C~ and developer technology news, insights, industry trends and research">C#, Languages, Python,
Developer is a hub for the latest news, blogs, comment, strategy and advice from leading brands and experts across the apps industry. It provides a free, practical resource that aims to help developers negotiate the industry, access top level advice and ensure they are able to negotiate the industry as effectively and profitably as possible.

Almost a third of current professional developers say their formal education was not important to their career success, with Python, Node.js and Rust continuing to grow in popularity, according to the latest Stack Overflow survey.

The latest report involved more than 64,000 responses fielded from 213 countries, cited to be the most comprehensive survey of the programmer workforce to date, and examines all aspects of the developer experience.

When it came to culture, only 13.1% of developers say they are actively looking for a job, while 75.2% are interested in hearing about new job opportunities. More than half (53.3%) of respondents like to work remotely; 64% of developers reported working remotely at least one day a month, and 11.1% say they are full-time remote or almost all the time. About 56.5% of the developers who are working in government and non-profits said they are underpaid.

Interestingly, 32% of current professional developers said their formal education was not very important or not important at all to their career success. This is not entirely surprising given that 90% of developers consider themselves at least somewhat self-taught: a formal degree is only one aspect of their education, and so much of their practical day-to-day work depends on their company's individual tech stack decisions.

Jay Hanlon, vice president at Stack Overflow, said: “In a hiring landscape where developers are in constant demand, understanding the talent you want to hire is the single most important thing you can do to attract – and retain – the right developers. Thanks to the generosity of the largest community of developers in the world, the developer survey is an invaluable tool for any employer who wants insights into what actually drives and motivates developers throughout their careers.”

Among the more eyebrow raising findings was that almost a quarter of developers polled (24.2%) need total silence when coding, while two thirds (65%) pronounce GIF with a hard ‘g’.